As the game is popular in the metaverse gaming community, the game was being played by a lot of people. According to DAU, the play-to-earn title had 2.7M daily active users last year.

This month, however, the story is a little different. The game only had 926k active daily users as of May 9 (DAU). It hasn’t happened for 8 months.

Axie Infinity got famous because of its highly popular cryptocurrencies $AXS and $SLP. A lot of crypto traders multiplied their crypto portfolios holding these two tokens. ($SLP’s ATH is $0.399 which is a lot from its current price)

Some say that the low user base is because of the degrading value of $AXS and especially $SLP which had a lot of expectations. Other players would argue that the reason why Axie is losing daily players is because of the recent changes they’ve made to the game. In the new update, the mechanism has changed how you earn $SLP. 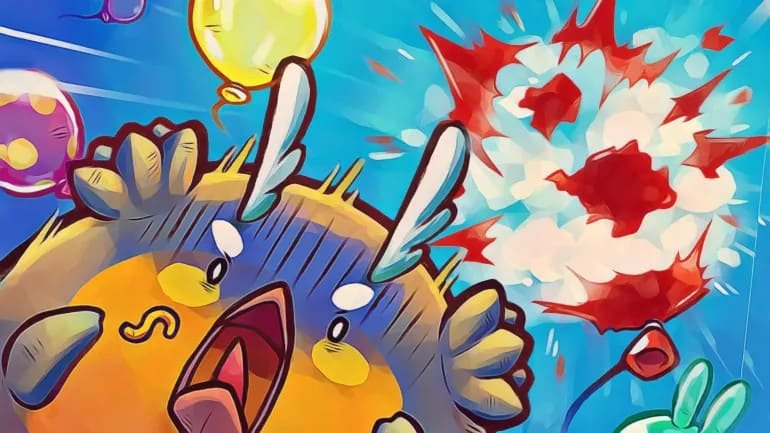 Another reason is that the $SLP supply is increasing which is making the token less valuable day by day. Along with all these things, the in-game NFT value is also decreasing to an alarming number – especially for those who have invested a good amount in the game.

On top of that, a lot of officials behind the game are starting to quit, Those who strongly believed in the project and community are starting to lose their confidence as a lot of anticipated features are still not coming to the game.

The Team Is Still Confident

Even though that game is losing users, the team behind the project believes that it is normal under such circumstances to lose players for a while. Axie Infinity Founder Jeffrey Zirlin has assured the fans that we’re not going anywhere. “We’ve been here and know what to do”, Zirlin stated.