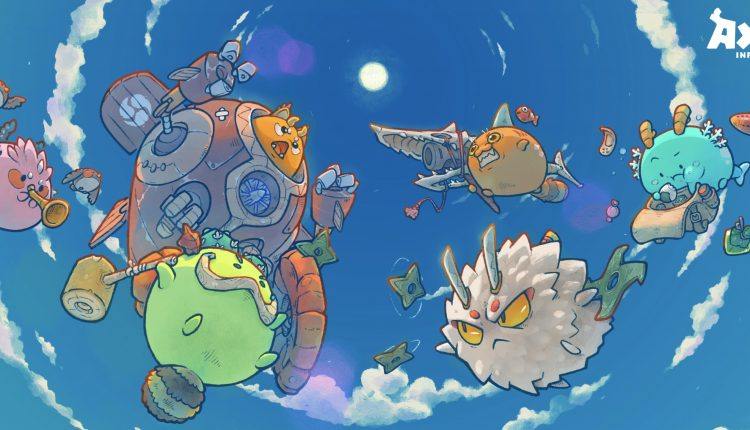 Sky Mavis, the developer behind Axie Infinity, has announced the creation of a new $2.4 million esports grant. As part of the grant, funding will be paid out for various tournaments a and invitationals with Method MetaGuild as the funds first recipient.

Sky Mavis will commit to 160,000 AXS (or $2.4 million) which will be dispersed from Q4 2022 and into Q2 2023. At the moment, Axie Infinity has provided support to over 94 tournaments, which will help Axie Infinity to extend its reach into the competitive world.

According to the team, the grant is broken down as follows:

These competitions will need to have firm criteria for prizing, online qualifiers and a strong physical presence during the final.

Relates to wholly online contests with no physical presence required.

These would be local, smaller-scale organizers, contests and amateur events.

Method MetaGuild has also expanded into the world of Axie Infinity eSports. As the first ever recipient of the grant, Method will be hosting both online and LAN competitions with a $160,000 grand prize.