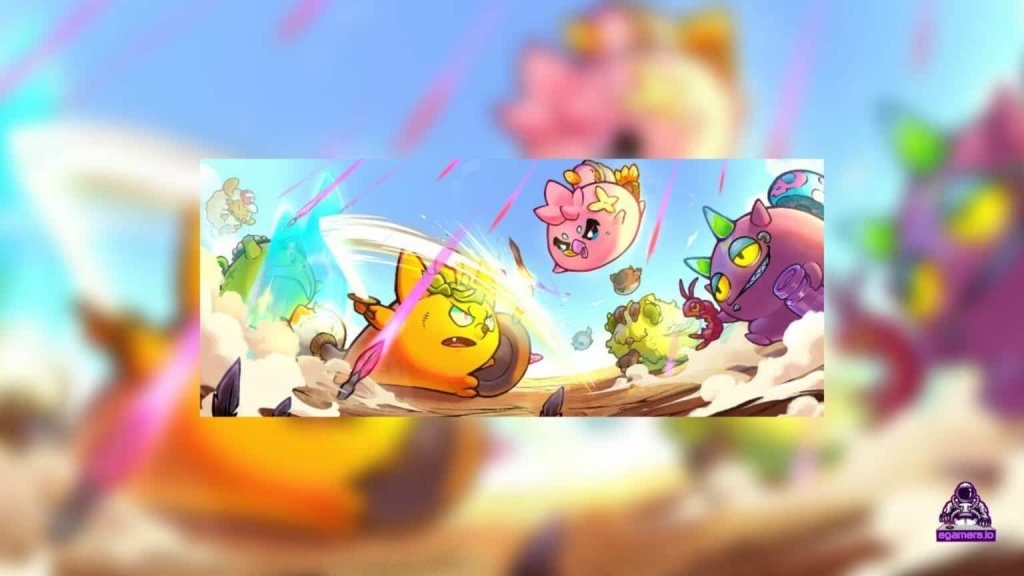 Axie Infinity: Origin is now available to download and play for Android devices all over the world.

Axie Infinity has released the Early Access version of Origin and is making it available for everyone to download the game and test it. Everyone can now participate in the testing phase and provide feedback.

Even though the game is still in the testing phase, the token rewards and other exclusive prizes are still there in the game. You can earn AXS awards and craft NFT Runes and Charms in the game.

There was also a bug that let the players see their next drawn cards without spending energy. It’s been fixed as well.

10 Things to Do in Axie Without Paying Gas!