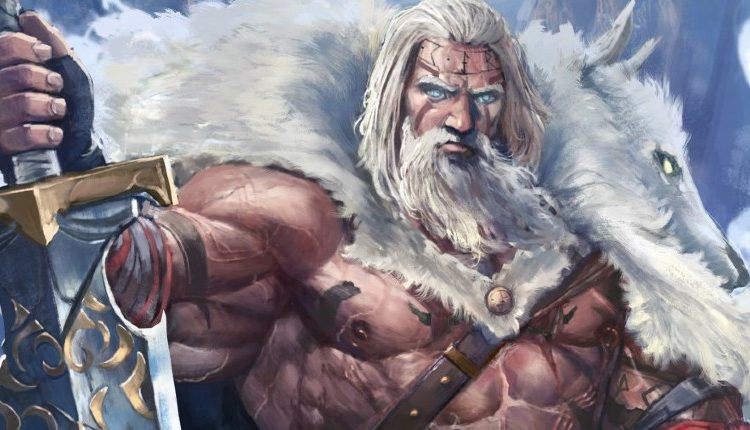 And he’s already having an impact on the direction of the blockchain TCG.

According to the most recent developer update about v0.17, Clay is overseeing a “dramatic” overhaul of the game’s user interface.

These include a redesign of the mana lock system to make it more clear, a reshaping of the God Health icon, and the ongoing overhaul of cards’ UI.

Less obvious, but equally important, has been the first round of code optimization to improve the performance on laptops and lower spec PCs.

Of course, there has also been the addition and removal of various cards, and bug fixes.