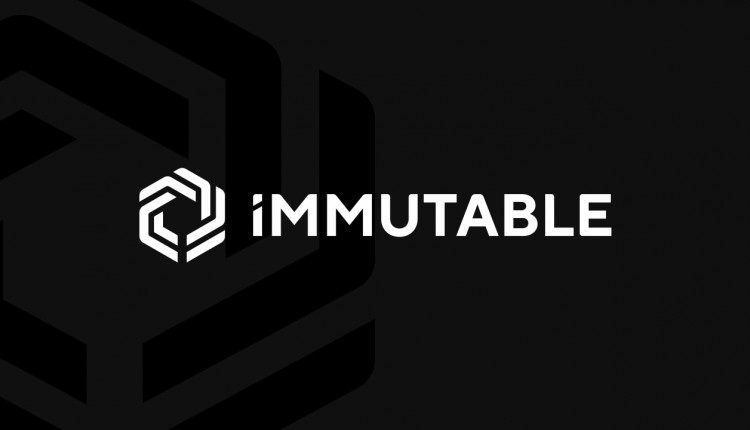 Fuel Games will officially be taking a broader, yet more ‘aggressive’ approach

Fuel Games has officially undergone a rebranding this week to better encapsulate its brand. As of August, the company is being re-named to ‘Immutable.’

It makes a good deal of sense that the team would want to have a brand name like this. Fuel Games is built on top of the Ethereum blockchain, while also making use of side-chains to allow for improved efficiency and Immutability.

According to the team, here are some of the changes that are going to be more immediate: 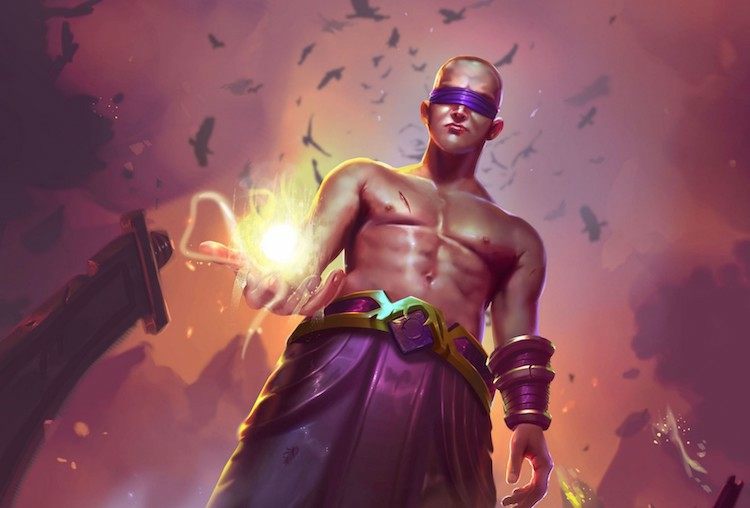 The team insists that its sights of bringing Gods Unchained to the esports world has not dimmed, but become even more laser focussed

The team goes to a pretty adamant level to illustrate its ‘aggressive’ continuation of the development of Gods Unchained.

The re-branding merely meaning that the company is looking into broader applications of its brand.

These include a more all-encompassing marketplace for NFTs, its own dedicated wallet, along with drawing in fiat users and live-streamers.

It remains to be seen what they have in mind for the latter two. But the blockchain gaming world has no shortage of interesting use cases for the Immutable team to draw on.