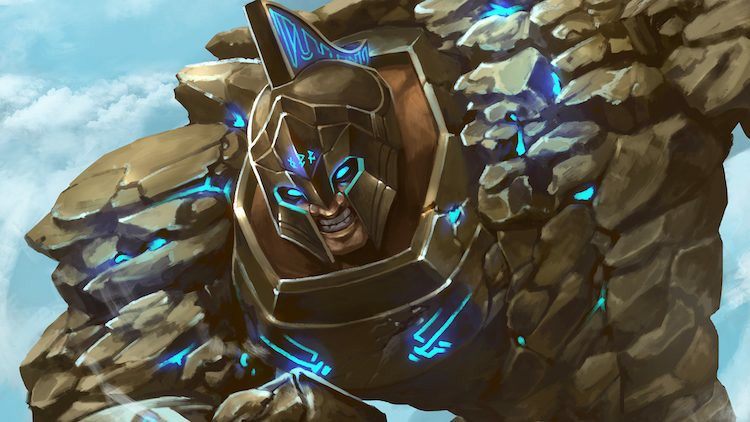 The Gods Unchained team have made some more changes to the experience for players this week. As we would come to expect from any kind of game seeking to become an e-sport. This new raft of changes orients more around the visuals this time around, with a fair share of tweaks to existing cards. 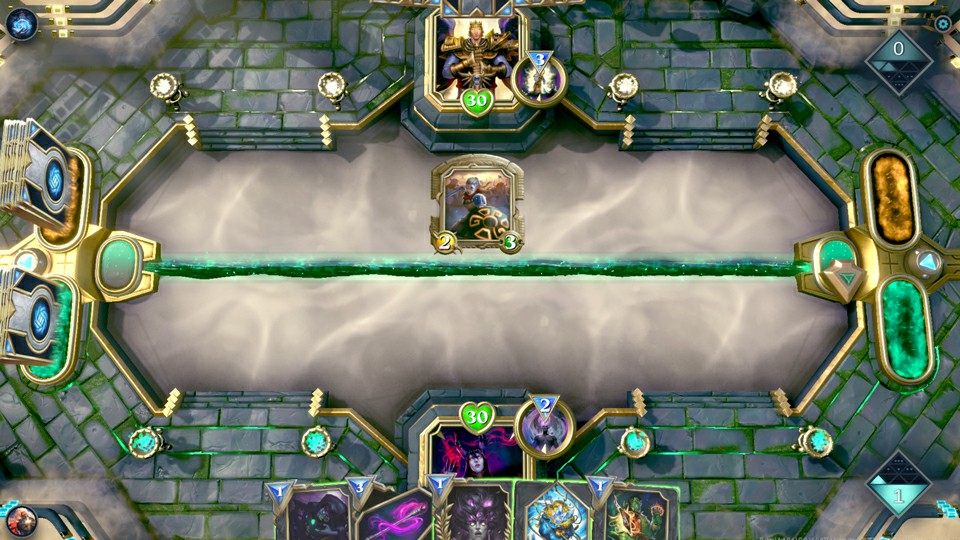 With the exception of roughly 78 in-game bugs being fixed, 16 new cards have been added. Meanwhile, a further 13 have been temporarily moved out of circulation in order to work on balancing.

Other than that, the update itself places a special focus on visuals.

With the average card sizes being increased, the visual composition of the maps used for particular battles.

According to the team, this is in order to make it readily apparent to those playing which cards are in play.

Of all the cards in the collection of Gods Unchained, none comes close to the Genesis series. Consisting of highly exclusive characters that, in the past, have consisted of very expensive auctions, or are simply wrapped in mystery. 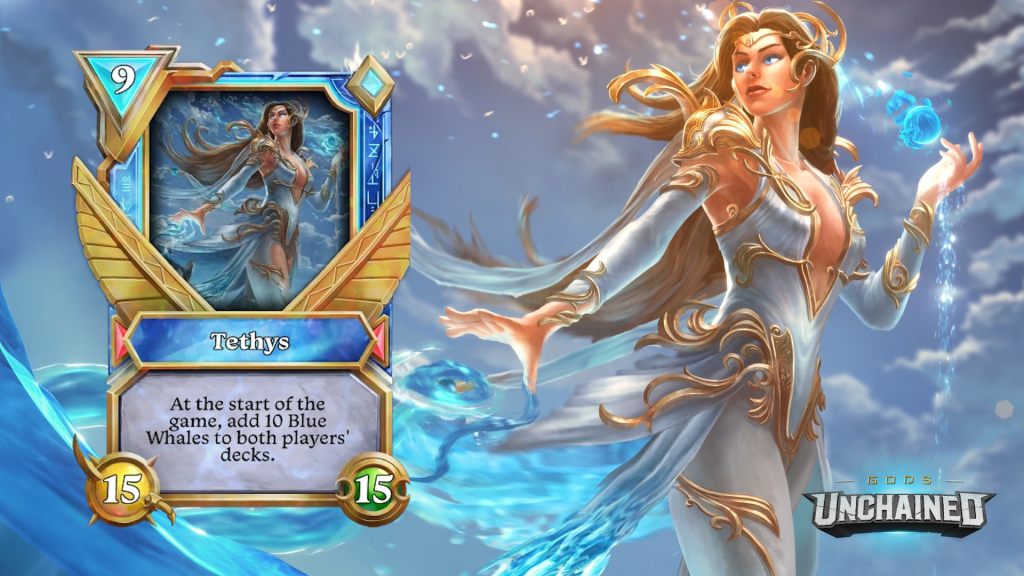 One, in particular, is up for grabs in this new hosted raffle. From this date until October 17th, players will be rewarded with ‘Genesis Raffle Tokens,’ which are ERC20 tokens that are used as automatic entries into its raffle.

Being ERC20 tokens, however, means there’s no stopping you from selling them off to other players or accruing as many as possible to help your chances.

Come October 24th, all players will be automatically entered into the raffle. All with the chance to win the ‘final’ Genesis card – Tethys.