Exclusive Interview with Ben Nolan the Developer of Cryptovoxels 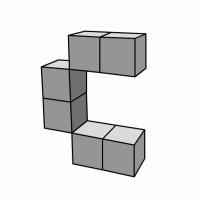 《Cryptovoxels》Cryptovoxels is a user owned virtual world that is powered by the Ethereum blockchain. Users can buy land and build virtual stores, art galleries, music studios or anything else you can imagine. The editing tools are built into the world, and multiuser voice chat lets you spend time with friends exploring the city. The only limit is your own imagination! 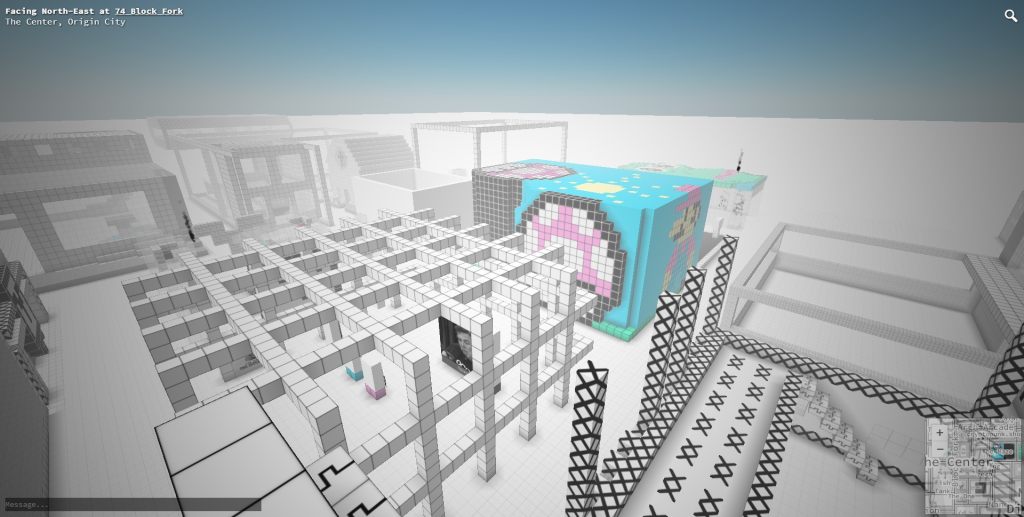 JBB.ONE：Hello Ben! Thank you for accepting our interview. As the sole developer of Cryptovoxels, it’s an amazing achievement to make such a game. Could you please briefly introduce yourself to our audience?

Ben：I’m Ben Nolan, a developer from Wellington, New Zealand. I’m a javascript developer, interested in decentralization, virtual reality and multi user spaces. I’ve lived in New Zealand for the last ten years, but prior to that I worked in Germany for a year.

JBB.ONE：Cryptovoxels is a virtual world based on Ethereum and it’s a wonderful place. Could you introduce it to players who haven’t tried it?

Ben：Cryptovoxels is built on voxel technology, like minecraft. You can purchase a parcel (an area of land) in the world, and then you can build an art gallery or a shop or a hang out by placing blocks, and putting images on the walls. 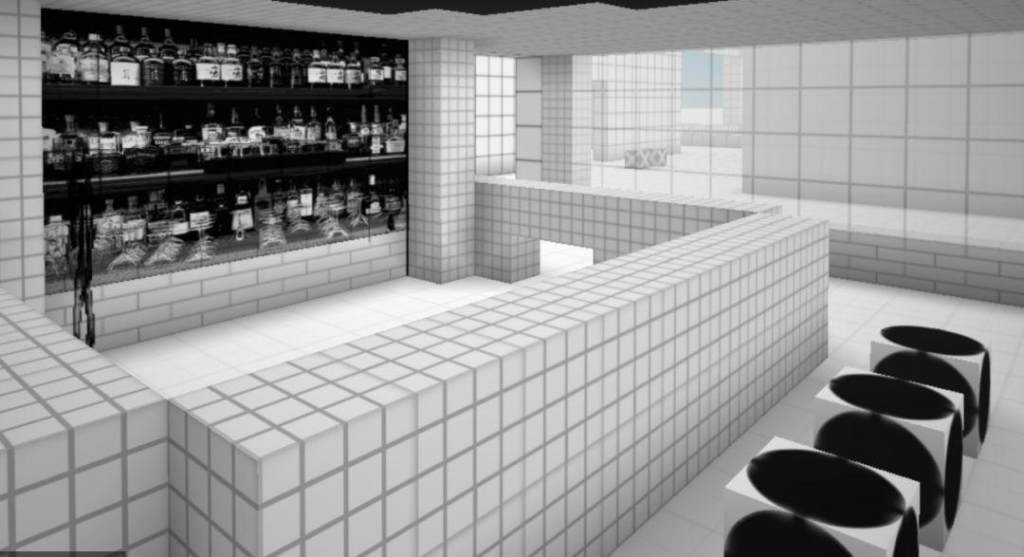 JBB.ONE：What drove you to build such a sandbox world on blockchain? What do you think is the most attractive feature of it? And what’s the role of blockchain in this game?

Ben：I was inspired by pixelmap.io, which was doing something like the million dollar homepage except on Ethereum. I had done some work on virtual worlds before (I used to do a project called SceneVR), and realised that I could use Ethereum to represent who owns what part of the city.

I use an Ethereum technology called Non Fungible Tokens (or NFTies) to represent your ownership of your parcel, so you have a permanent record of your ownership, and you can also sell your land to someone else if you want to leave the city.

JBB.ONE：Currently, the overall route of Cryptovoxels is somehow a little bit simple. What do you think players should do with their lands and buildings? Are you going to continue exploring other gameplays that utilize the buildings and cities innovatively?

Ben：Yes, I’ve intentionally kept the building tools very simple, and made it so that you can do most of the development right in the browser - instead of having to learn tools like Blender or programming languages like Javascript. That has meant that the world has quite a simple look. I’m always adding new features, recently we added .vox (color voxel models) support and scripting, and I want to add more accurate lighting models, so that even though the world is just made of blocks and images, it looks very realistic.

JBB.ONE：What inspired you to add music players to this world? I like this idea and its applications very much.

Ben：My friend Matt McKegg is a DJ (he is called Destroy with Science), and I record electronic music as well (my name is Skeezy Vibes), so we wanted a way to put our music in the world, so the music players became a feature quite early on. I’m glad you like them! The music players are positional, so as you walk away from them they get quieter, so it encourages people to congregate together. :) 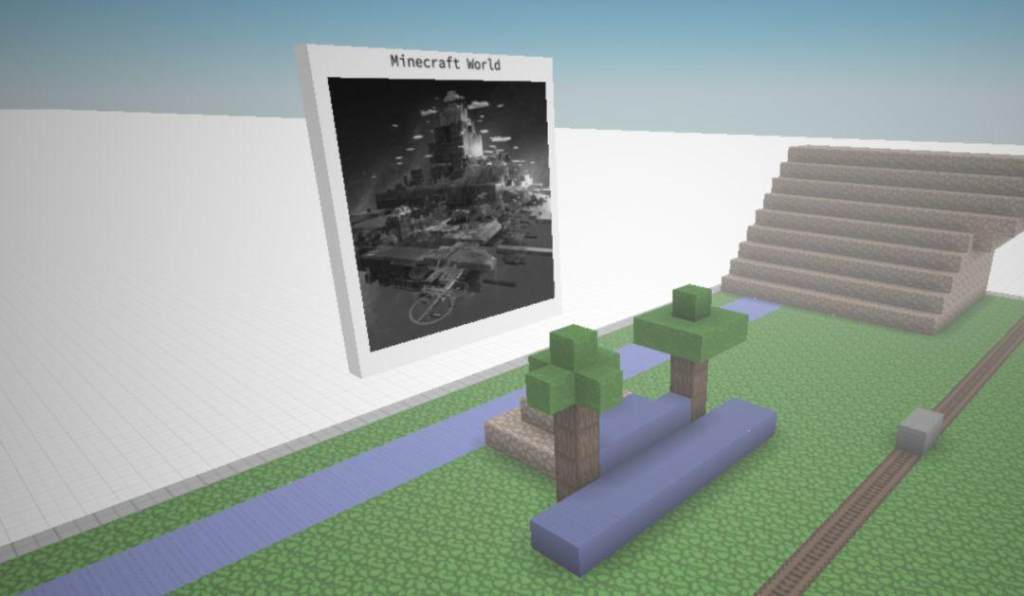 JBB.ONE：Now players can communicate with other individuals or even throw a party in the streets and buildings besides simply walking around, all with the shape like a sketched doll. We are wondering whether you will add features like costumes and appearance in the future to make the game more individualized?

Ben：Yes! I’ve been working on a feature where you can have costumes and wearables for a long time, it’s just not released yet. You are able to use a tool like MagicaVoxel to create hats or attachments, and then upload them into the world and put them on your avatar. We will also support totally custom avatars eventually, as well as more animations like dancing and waving - so you can interact with other players.

JBB.ONE：Currently players are able to trade or rent land and buildings in Cryptovoxels, so will you add partial renting or trading in the future? For example a player builds a huge mansion and only sells a single room to another, is that possible?

Ben：Yes - people in Frankfurt (the high rise district) have asked for this feature - so I will add sub-renting of areas, so that you can allow users with certain wallets to edit part (say one floor) of your parcel. 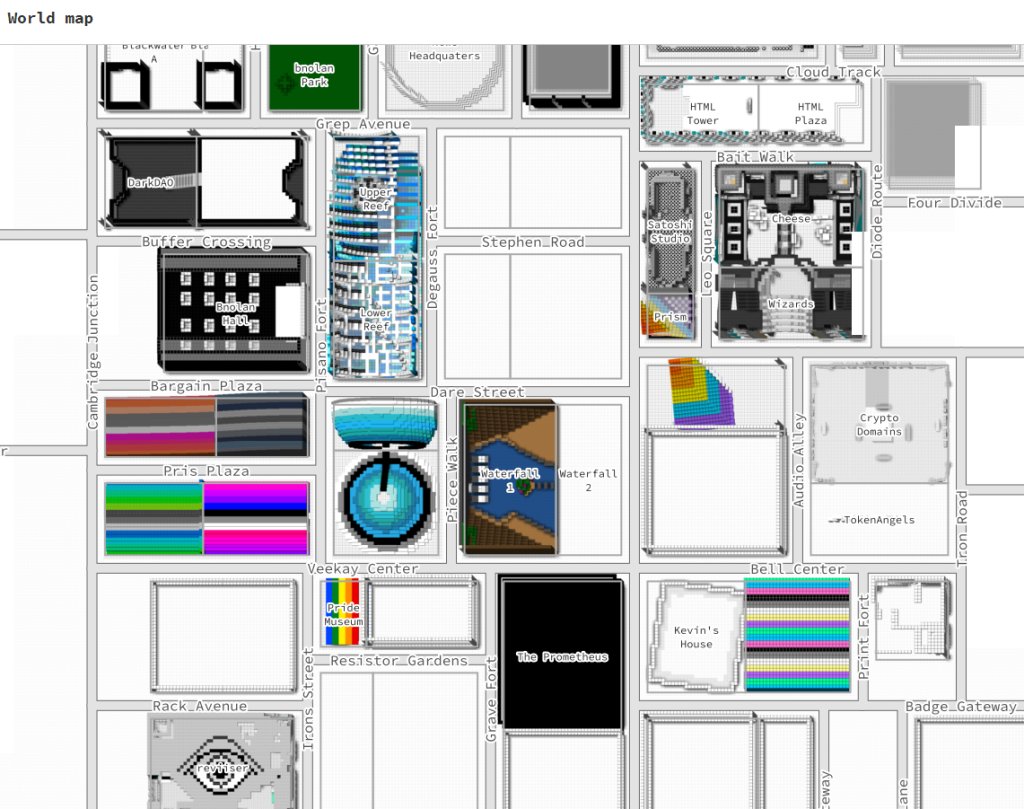 JBB.ONE：Are you going to create new areas if the current lands are sold out?

Ben：I’m going to decide that once Origin City sells out. I think if the community wants more land, I will build some parklands and green space on the edge of origin city, and then 4 or 5 bridges that go out to new areas outside the city. Origin City will always be the center of the world, so I want to focus on building Origin City first, and thinking about other worlds afterward. :)

JBB.ONE：As far as we’re concerned, Cryptovoxels won’t simply stay at where it is as a blockchain sandbox game. Would you keep on exploring the potential of this game in social, commercial, and innovative aspects? What is your vision of this world?

Ben：My end vision is for Cryptovoxels to be like the Metaverse in Snowcrash, or the universe of Ready Player One. A 3d replacement for the web. A place where you spend time and meet up with your friends, a chill casual game for spending your down time. :) 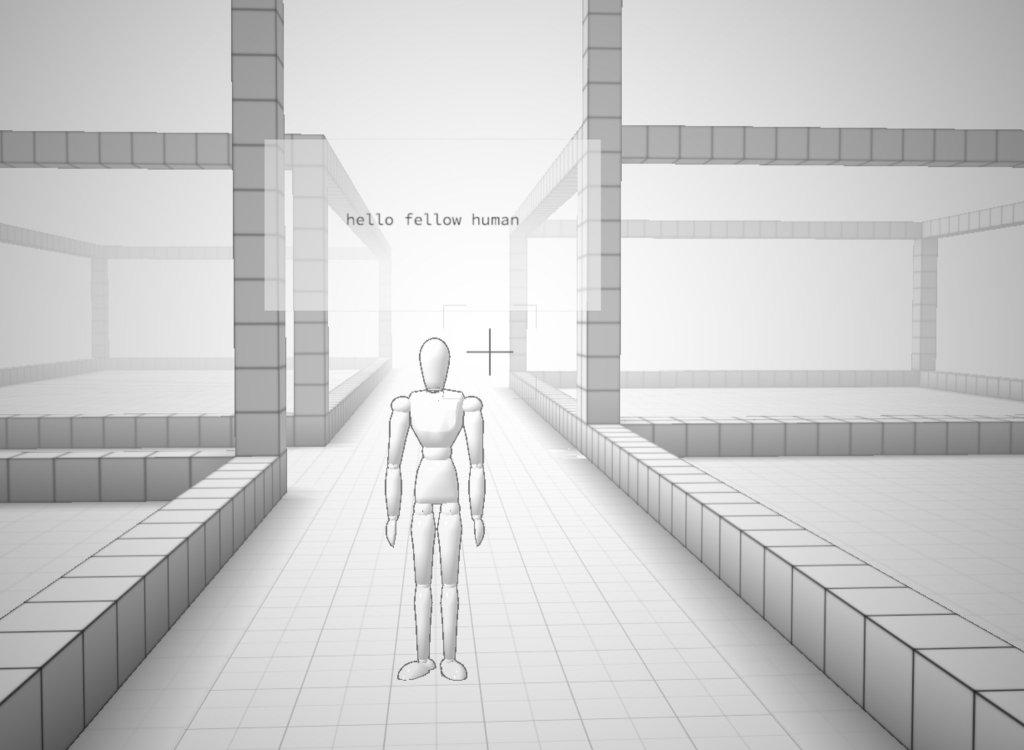 JBB.ONE：Nowadays blockchain games are starting with huge momentum in many parts of the world. What is the current status of blockchain development in your country? As a one-man-army, have you encountered some serious challenges in the development of Cryptovoxels? Are you planning to expand your team?

Ben：There are not many blockchain projects in New Zealand. Most people I meet are only interested in the speculation of cryptocurrencies, where as I am more interested in the ecosystem and what can be built on Ethereum. Recently I’ve been coming up against the limits of a one-man-team, for example I tried to upgrade the graphics engine from Babylon.js v3 to Babylon.js v4 and I just couldn’t manage it. I’ve been approached by venture investors and that I may persue that avenue of funding so I can build a team around Cryptovoxels, but for now I manage by myself and with the support of the awesome community around CV.

JBB.ONE：Thanks again for your precious time. Last but not the least, could you share with us your opinions and expectations of the future of blockchain games?

Ben：I think blockchain games are going to be fantastic, I really think anyone that is in this space now is ahead of the curve. I think the power and value of the ethereum blockchain, combined with sidechains like Loom or Matic to enable real time gaming, will create some fantastic games, where the users are in more control, and the games will hopefully interoperate. Take your cryptokitties into Cryptovoxels or use your Cryptopunk avatar elsewhere on the 3d web. 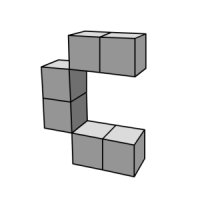