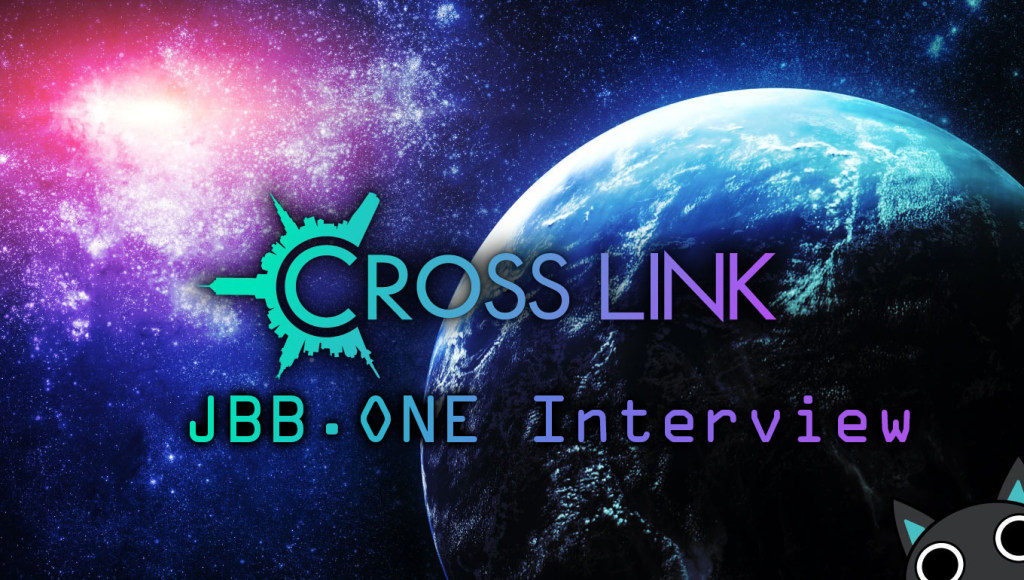 "CrossLink", a game that connects real and virtual!
A completely new gaming experience that combines GPS and games!!!
Dispatch heroes anywhere on earth to challenge the extraterrestrial life!

See more of the game here

JBB.ONE: Hello, Glad to have you here! Please introduce yourself and your team first

Toratarou:My name is Toratarou. The producer of this game. This is the first time for me to be the main producer of a game. I have participated in the development and operation of both blockchain and mobile games. The development team of "CrossLink" is mainly composed of personnel from the game company PLATINUM EGG, mostly Japanese. Members come from Tokyo, Okinawa, Hokkaido, Nagoya, and some foreign members. (China, Sweden, South Korea, etc.)

Some with more than 20 years of experience in game development and some have worked in large Japanese game companies.

JBB.ONE:Crosslink is breathing new life into the blockchain game market, which has rarely any new games recently~ Could you introduce this popular GPS-based strategy blockchain game for our gamers?

Toratarou:"CrossLink" aims to be the best blockchain game in the world. Or let me put it this way, our goal is to be called "the Top 1 game" when "blockchain games" become a real part of the game market.

Anyone can play, can earn BITCOINs by just hang up the game, which are the great attractions of "CrossLink". 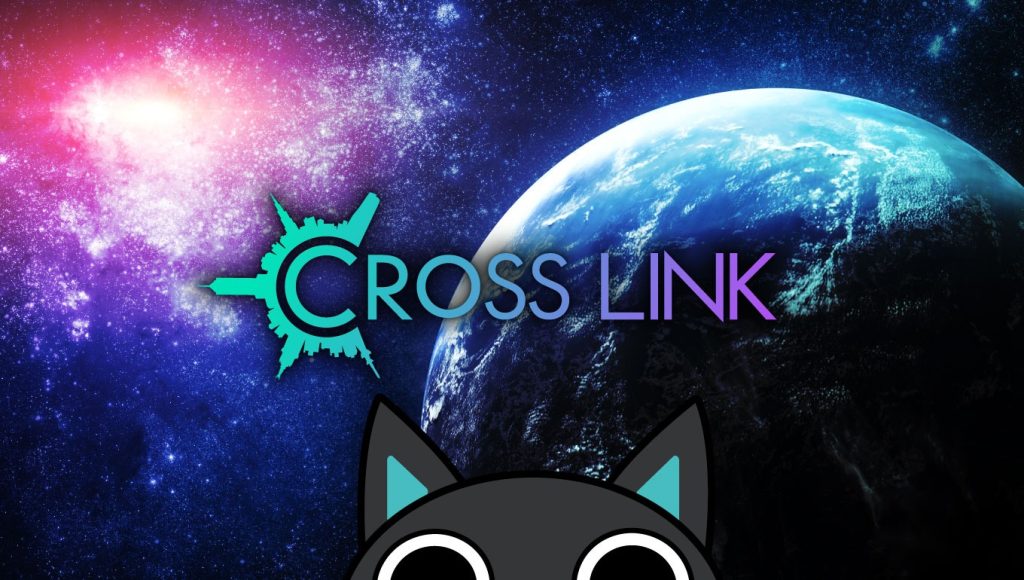 JBB.ONE:It is a brilliant idea to add GPS technology to the blockchain game! How did you get this idea? What changes does GPS bring to the game?

Toratarou:This is also a coincidence. Initially, we proposed a game project for Ontology, called "Magic Lore". The market price in that game was constantly changing, which was a very interesting setting. After that, we added the props from the previous game "BitHunters" and decided to make a game on the actual earth with energy fluctuations and market changes. Compared to others, the concept of GPS - the earth is much more compatible with blockchain than we expected. At the same time, we are selling land tokens on earth.

Everything comes to "CrossLink", can really create an interesting world. We feel that "real" and "reality" are perfect matching with blockchain. In the future, "CrossLink" will gradually add more gameplays linked with reality.

JBB.ONE:Why you chose IOST? Do you plan to use other chains in the future?

Toratarou:The conservative opinion of Ethereum is that it has many problems. PLATINUM EGG has been using Ethereum since 2017, but the experience in games is not so well. Although the market size of IOST is smaller than Ethereum, we think it is suitable for games. We have been using IOST for about 2 years. The gas fee is cheaper and the response speed is faster. That‘s what games need. We feel that the benefits of Ethereum do little good. For other chains, we are considering various ways to link with our game, such as settlement, rewards, and tokens. JBB.ONE:The popularity of "Crosslink" is obvious. Not only quickly reach 50,000 DL after it released, but the official Twitter also has 10,000 fans. That is very enviable and admirable! Are there any TIPs that you can share with us?

Toratarou:The secret is in the different target users. Our game does not have "blockchain gamers" as the main target. Instead, “normal people” and “people who like money” are our main targets. No one hates money. Therefore, our game target user market is very huge. In comparison, the market for "blockchain gamers" is very small. If you want to start a business, I think the size of the market is the most important thing.

It is also very important to choose bitcoin as a reward. For example, when interviewing passers-by on the streets of Shibuya, Japan. If

you asked: "Do you know Ethereum?" Almost no one knew. But if you ask: "Do you know Bitcoin?" Everyone said "Yes".Other blockchain game developers should also think about this. That's why we used "Bitcoin" as our game rewards instead of "self-created tokens".

"Coin——Never heard before but with a cool name" and "Bitcoin". It is obvious which one you want more.

JBB.ONE:We got some coupons for bricks and mortar stores when we were playing the game. It was a surprise~ Is it long-term partnerships or just a one-time event？

Toratarou:Yes. We are preparing to launch a mechanism that allows users to attract gamers to their stores. Anyone can use it.

So there will be activities anywhere anytime. That what we want to create. 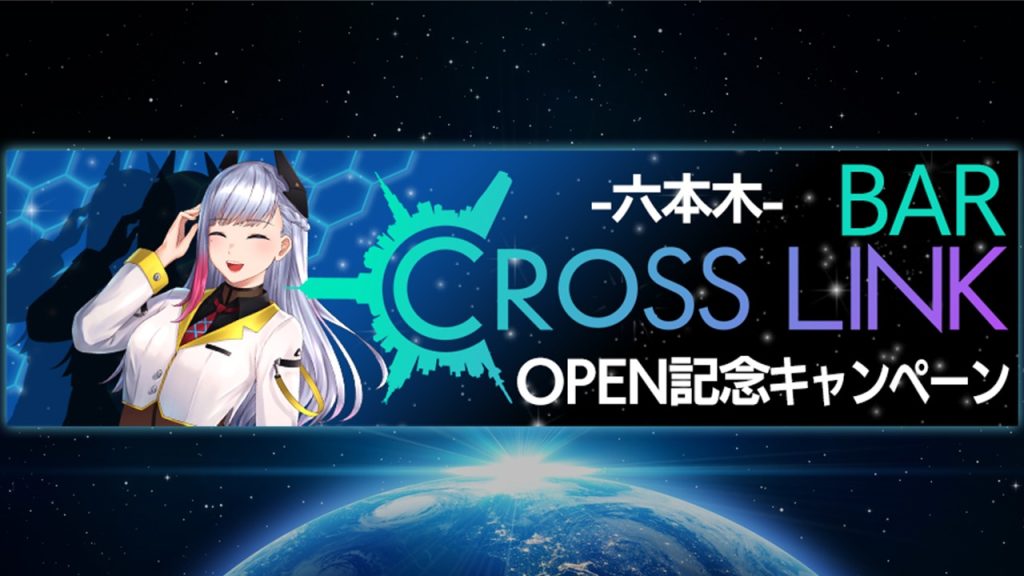 JBB.ONE:Will you collaborate with other blockchain games or projects？

Toratarou:Looking forward to the cooperation.Everyone will be very welcome to contact us!

JBB.ONE:"Crosslink" is amazing and interesting. Players are wondering whether more game content or functions will be added in the future. Any details you’d like to share with the audience?

Toratarou:Now weapons and other items can be used as tokens. The territory holders can also hold various activities.We hope that we can support users to contribute game data and expand the game world.

We also want to hear feedback from Chinese players. 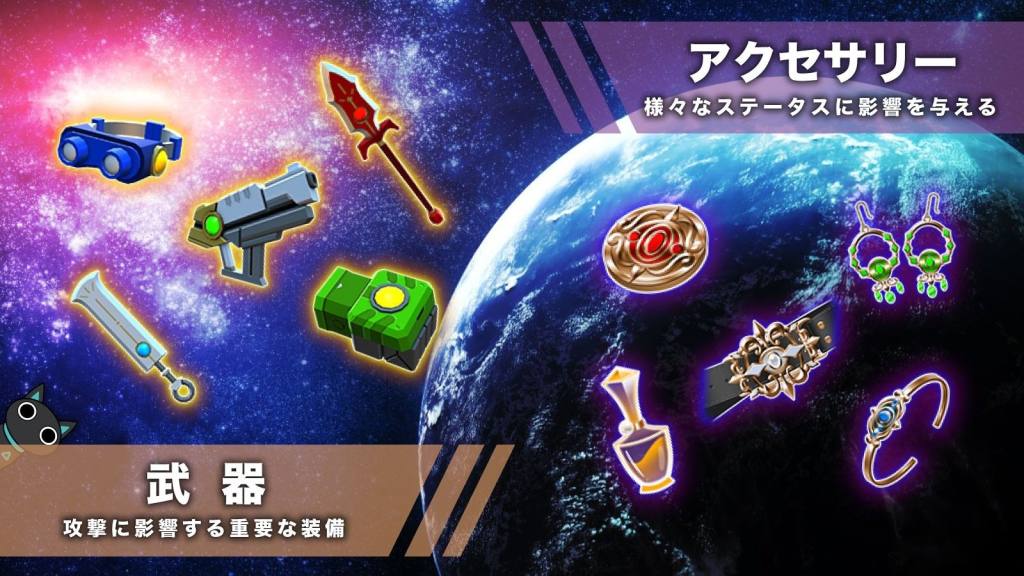 JBB.ONE:You have made a very cute board girl and cool PV for this game. Will the game become the same style in the future? Will Ami and Yui get more opportunities to be part of the game?

Toratarou:Thank you. If players wish to see Ami-chan and Yui-chan, they will appear on the stage more! 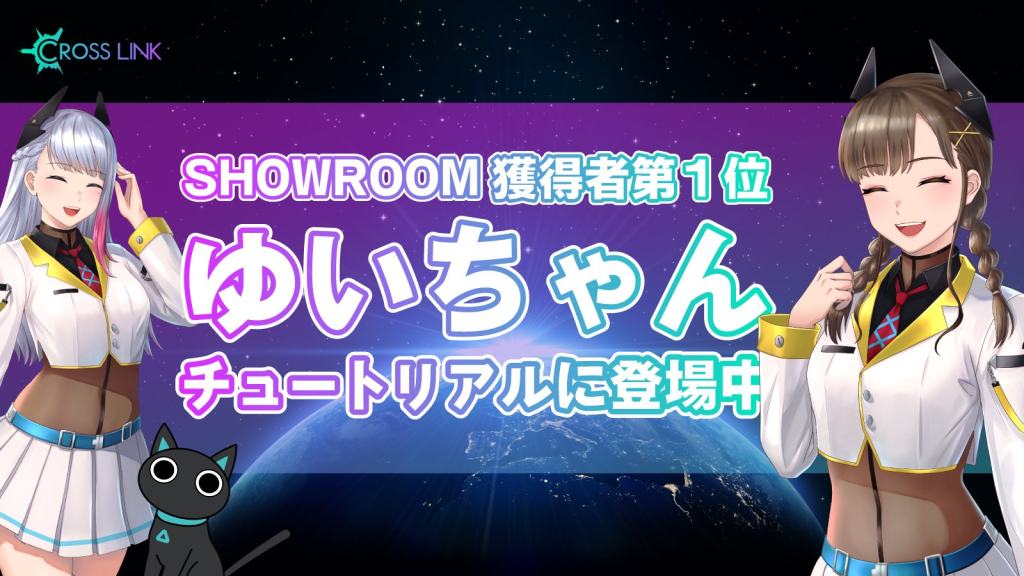 JBB.ONE:As we all know, the blockchain game world is an international circle. Will you consider launching a Chinese version?

Toratarou:We will update to support Chinese in the near future.

JBB.ONE: Any strategic plans for your development in the future?

Toratarou:Our goal is to add more mechanisms that can interact with reality, and people who participate in "CrossLink" (not "players" but people related to it) can make money in various ways.

For example, we are soliciting contributions for avatar parts and local props, and we are also exploring ways to make money for contributors. 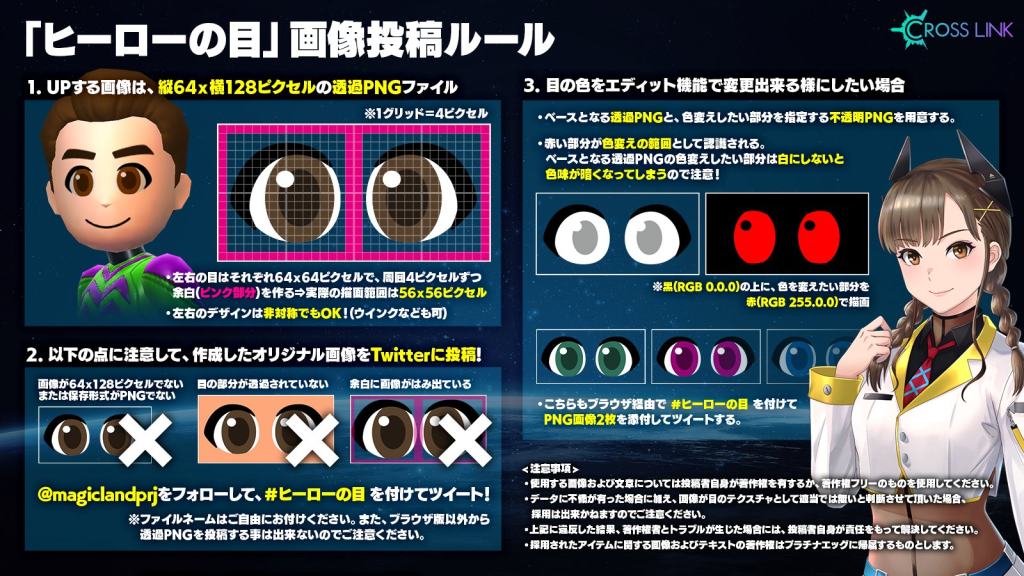 JBB.ONE:Thanks for your participation, and we really appreciate it. Our last concern is that what do you think of the future of the blockchain gaming field. Or, if you have more words for players of "CrossLink"?

The era when everyone generally believes that "blockchain will definitely be used in all games" will soon come. When the Internet games first appeared, it was also called "Internet games", and now, there is hardly anyone who does not associate games with the Internet, right? I think "CrossLink" will become a benchmark in this industry.

JBB.ONE:Thanks again, Mr. Toratarou and readers who have got this far. That was all of the interview, and we hope this helps you to get to know more about the team behind CrossLink, which truly is a very substantial and far-sighted program. 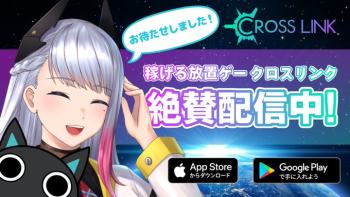