JBB.ONE：Hello, Crypto Fights team, we are very glad that you accept our interview! Could you please introduce yourself and your team first?

CryptoFights：I am a lifelong gamer that has loved so many games. I initially was a computer programmer that went into marketing and business. I am so happy that I am in the gaming space and blockchain because it combines technology and video games.

David our chief architect is a brilliant engineer that is putting together the infrastructure for incredible blockchain gaming of the future.

JBB.ONE："CryptoFights" is a blockchain game that has attracted much attention. Can you briefly introduce it to everyone?

CryptoFights is a 1vs1 competitive turn based skill game where you create your custom hero to challenge other players with. The core mechanics were adapted from the board game Dungeons & Dragons and modified to suit online gaming better. You start at level 1 and must work your way up in level and rank to increase your hero’s power and abilities. There will be 1vs1 tournaments and also larger tournaments for an even greater number of players with cash prizes for the winners. This means that if your a good player you have the opportunity to win substantial amounts of cash. This will be an evolution in eSports gaming for players globally as all moves and actions a player takes will be recorded to the blockchain for complete transparency. This ensures fair and honest matches along with the ability to analyze the data on why a player won or lost. Expect real innovation in blockchain gaming with CryptoFights.

JBB.ONE：What do you think is the most distinctive aspect of CryptoFights? What makes it different? 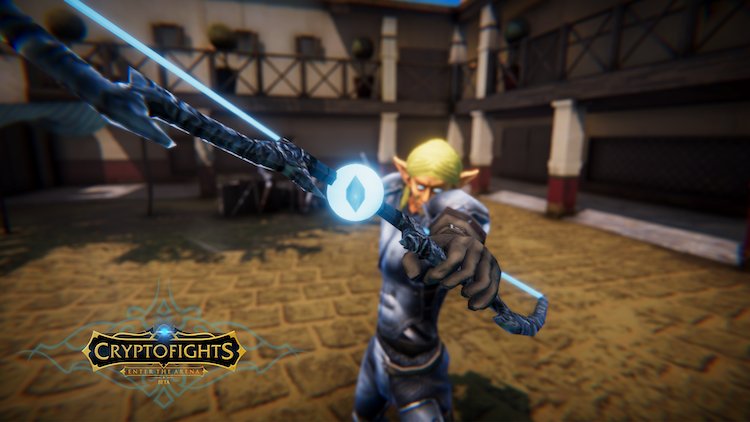 JBB.ONE：The current blockchain game industry seems still can’t follow up the traditional games. In this uncertain industry prospect, what makes you to decide to make and insist on developing blockchain games?

CryptoFights：I believe the niche blockchain game industry needs to figure out a successful model that works and solves real problems. There is a lot of experimentation going on right now to see what gamers want and its still early in the space. In the next few years I think you will see some winners start to appear that will pave the way forward for blockchain gaming.

JBB.ONE：Did you decide to do a blockchain game first, or did you design a game and then decided to add blockchain technology on it? Why did you choose to make a game of this type and theme?

CryptoFights：We decided to do a blockchain game first. We spent over a year on research to find out what are the shortcomings with the blockchain solutions presently out there and found many complexities and roadblocks that make it very difficult to create a mass market game.

I was always a big fan of fighting games going back to street fighter, mortal kombat, and even killers instinct back in the arcade days. I wanted to create a competitive game where you could fight against someone anywhere in the world.

JBB.ONE：As we know, in addition to the initial release in Enjin, you then used BitcoinSV. Does this combination let CryptoFights have more advantages?

CryptoFights：Yes, Enjin is just the item container aspect of the game. We needed a full solution to our technology stack to allow future games to be built on. 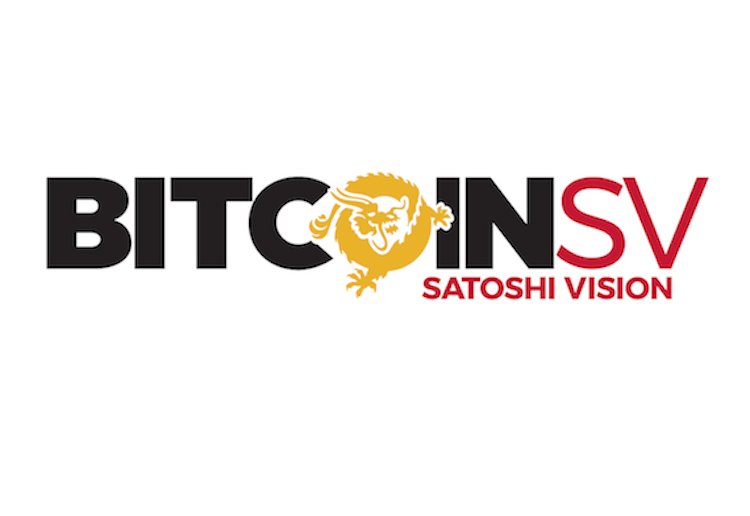 JBB.ONE：Many players pay attention to CryptoFights for the first time, is because they are attracted by the beautiful CG painting. After watching the promotional video, they then marvel at the smooth 3D animation. To make such a game, do you need to make a lot of investment in art? Will there be more shocking pictures or new optional races comes to players?

CryptoFights：Yes, the art and technical demand for this game is overwhelming. Not only are we creating a fun and exciting turn based game but we have the complexity of integrating every single operation to the blockchain which requires us to solve many problems in advance. Yes, our new combat system is almost ready to show off and we should be announcing some new screenshots and videos next month. We absolutely want to add more races for character creation.

JBB.ONE：In our opinion, the design of "CryptoFights" is in European and American style very much. Does this mean that the game will mainly target Europe and American market? Will the game itself consider launching multiple languages?

CryptoFights：Yes, the art style is typical of north american style games but is certainly going to be global. We intend to support multiple languages after launch depending on demand for them. 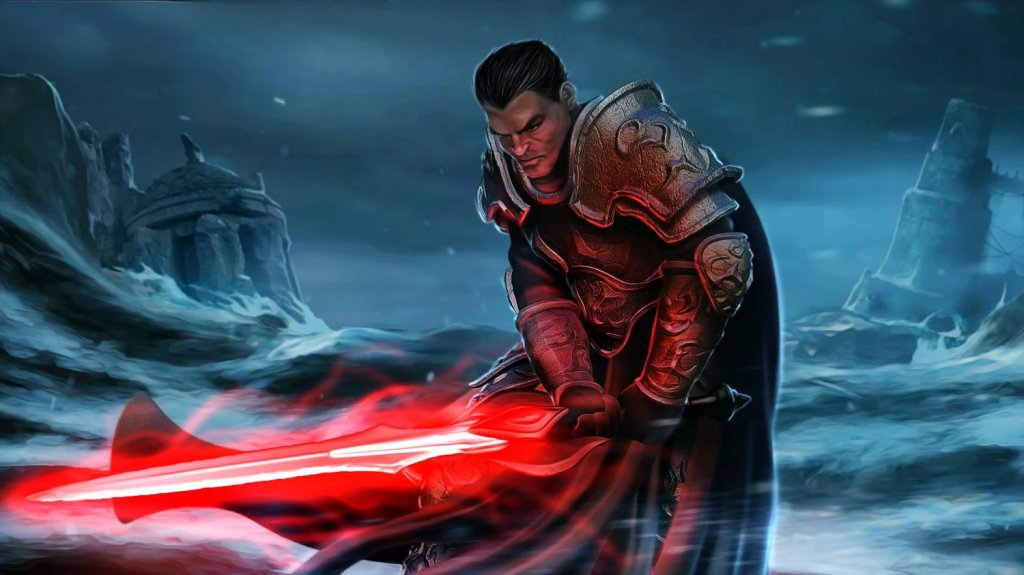 JBB.ONE：We can see from the result of the pre-sell that the present of CryptoFights has attracted many players’ attention and expectation. About the game’s future developing plans and goals, would you like to disclose us some information?

CryptoFights：CryptoFights has the opportunity to become a premier skill based competition that is both fun and exciting while giving players the ability to win cash prizes on every battle. I can’t wait to play it myself!

JBB.ONE：Thank you for taking the time to answer our questions. In the end, could you simply talk about your point of view and expectations to the blockchain game field?

CryptoFights：This is an exciting time to be a gamer as we believe blockchain technology is going to dramatically enhance gaming going forward with new abilities for players to have actual economic impact on both the game as well as their bank account. Gaming is going to become a serious professional career. 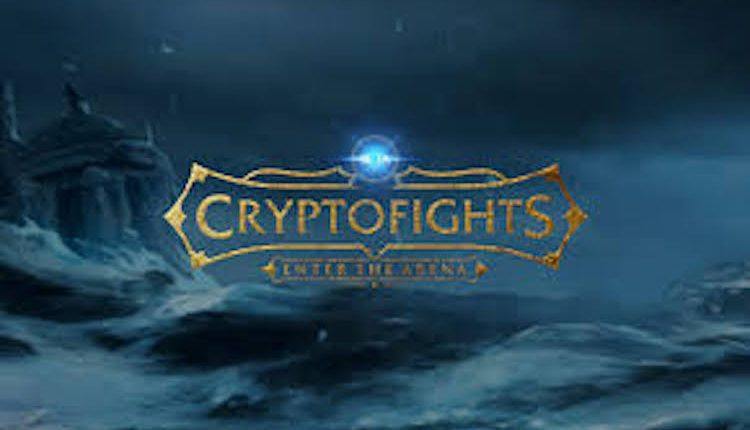 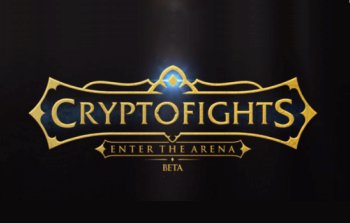 Be Hold, the ONE World Sailing Program is Here!