XAYA is an open source project maintained by Autonomous Worlds Ltd. Starting in 2016, formerly known as Project Chimaera, the project got the name XAYA in early 2018. The Team holds a very grand vision to let games live completely on blockchain, without the control from centralized servers. They are also developing and supporting blockchain solutions for other developers to enhance game experience.

JBB.ONE：First of all, thank you for accepting our interview! Could you please introduce you and your team to our audience?

Andrew Colosimo：my name is Andrew Colosimo and i'm one of the founders of the Xaya project. I've been in the blockchain scene since 2011 but started contributing to the Namecoin project in 2013. I'm a technologist.

Our blockchain tech lead, Daniel Kraft is a computer engineer, lead developer of namecoin, huntercoin and Xaya. Blockchain has been a hobby for him since 2013 were he has contributed to many projects and is currently in the top 30 Bitcoin Core contributors on github. Daniel began working full time on the Xaya project in 2018 after leaving his senior role at Google in Zurich.

We have a number of other highly skilled professionals working for the team and are mostly gamers at heart.

Xaya is an opensource blockchain based off of Namecoin the first altcoin and using technology we have been researching and developing since 2013 when we released the worlds first blockchain game, Huntercoin. Huntercoin was an experiment to test how well blockchain could handle fully decentralised game worlds.

Since then we have voluntary led the namecoin project and also support Bitcoin Core codebase.

JBB.ONE：Could you tell us what does the name XAYA mean? Is it an acronym of something?

Andrew Colosimo：Xaya doesn't really have an actual meaning but we just like the sound of it and it is quite unique. The project was originally called Chimaera but we rebranded to Xaya and also acquired the trademark in 2018. 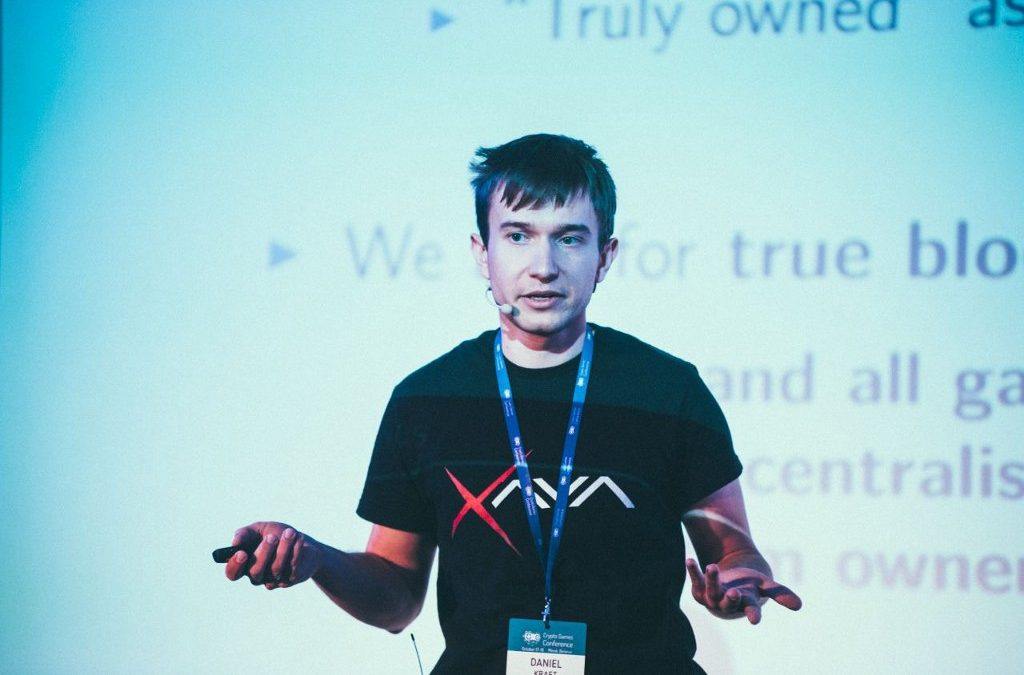 JBB.ONE：It seems that you are operating not only the platform for blockchain games and DApps, but also the XAYA digital wallet and even your own games. What is your focus currently?

Andrew Colosimo：The Xaya blockchain is completely opensource and free to use. As a company (which is called Autonomous Worlds Ltd) we maintain the free opensource project but we receive no revenue from it. It's completely non profit.

We are working on 2 very advanced blockchain games at the moment, Soccer Manager Elite and Taurion. Both are what we call True Blockchain Games.

By True blockchain gaming, we mean that the entire game world and it's logic is decentralised, trustless and censorship resistant.

We have a different vision than a lot of other companies and projects that use the blockchain only for assets yet still call them blockchain games. We believe this is not the end goal of blockchain gaming but respect that "baby steps" is potentially an easier route.

The issue with only storing the assets on blockchain is that:

In all, eventually a game studio will get caught up in one of the above and this will completely negate the use of using blockchain solely for in game assets.

Soccer Manager Elite (SME) is a decentralised Football Management MMO only it uses all the "goodies" of blockchain, such as trustlessness, provably fair, voting and much more. In SME you can buy shares in a team and then vote in or out a manager. This adds a completely new dimension to gaming. The SM team have over 50 million downloads across their games and over 1 million active users, and from initial research most of the ones we have spoken to are really interested in the project.

There is some discussion in our discord channel for those that would like to learn more. 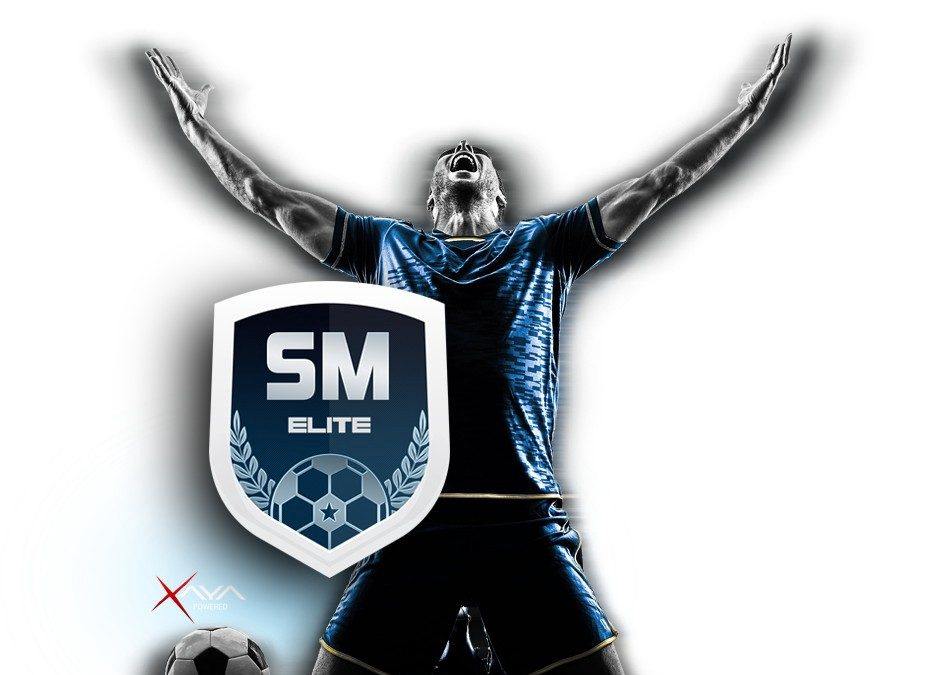 JBB.ONE：We know that you are going to release the so-called “the most complex blockchain game in the world”, Taurion, this year. We have been watching it for a while and eagerly looking forward to that world filled with infinite freedom and possibilities. Could you give us a further introduction of it?

Andrew Colosimo：Yes sure. So Taurion as mentioned earlier, is a fully decentralised autonomous MMORPG. It cannot be shutdown by anyone and this is as we say, True Blockchain Gaming. Players in the game play to earn a crypto currency in the game in what we call Human Mining. Human Mining is an alternative way to distribute cryptocurrencies as opposed to expensive mining hardware, you use skill, intelligence and teamwork.

The genre of the game is a combination of many - It's slow like CIV (actions happen every 30 seconds), combat is similar to an RTS, skills and leveling and equipment are like an MMORPG.

For the player there are lots of things they can do in the game:

1. Combat 2. Stealing other peoples stuff 3. Mining 4. Construct Items/Upgrades 5. Construct Vehicles 6. Trade 7. Escort / Protect other players 8. Build buildings and charge other players to use them. 9. and more

You can see some early development video here:

JBB.ONE：Currently the blockchain game industry is still under development, trying very hard to catch up with traditional games. What drives you to make blockchain gaming platforms and stick to it under such uncertain environment?

Andrew Colosimo：When we released Huntercoin in Feburary 2014 (developed in 2013) we had over 20,000 players in the first month, all earning thousands of dollars a  day in crypto currency. This game was designed as an experiment and only meant to be supported for 1 year. Even though the game was very poorly designed and the game mechanics were not fun, it still had a large player base, and over the last few years the players took in over $1.3 million worth of Huntercoins. So we know there is a market for it, even if it's still early.

But, really, this is just something we really enjoy working on and our vision of fully decentralised game worlds is what we think the end game of blockchain gaming will be. We've also spent the last 6 years working on the the technology so we are now committed. JBB.ONE：According to your website, your vision is to completely change people’s view on video games and the way they play games. Why would you come up with such a grand vision and how are you planning to realize it? Is blockchain technology part of your campaign for it?

Andrew Colosimo：Yes, so really it's about players spending all the time in games and not being rewarded. The real cash and earning potential adds to the fun of gaming, as does provably fair gameplay, no cheating and that feeling of being in another world that runs autonomous like a decentralised autonomous organisation only 100x more complex than anything been designed before. 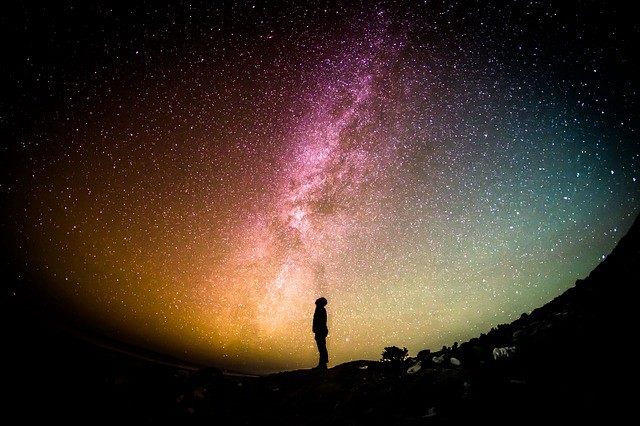 JBB.ONE：XAYA has its own cryptocurrency CHI. What are the functions of it?

Andrew Colosimo：Yes, the CHI currency is used for getting "real value" in and out of games. So for example, you can trade the in game currencies in both SME and Taurion in a decentralised exchange without chance of fraud. It's also used for transaction fees for on chain game moves, although they are minimal.

Until we release games there is currently no use for it - and we don't use market makers or create fake volume. 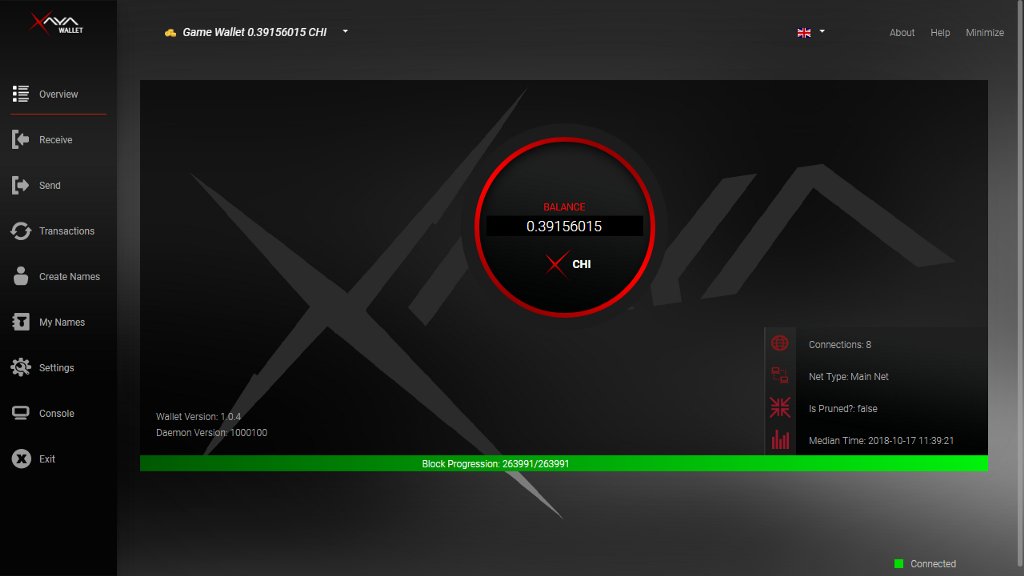 JBB.ONE：Could you tell us something on the future development plans and objectives of XAYA after launching Taurion?

Andrew Colosimo：We are currently also working in parallel on our main uniqie technology called Game Channels. This allows for real-time trustless decentralised gameplay without causing blockchain bloat. In 2015 we wrote a paper which was peer reviewed and published on ledger. Essentially it is similar to the lightening network but specifically for gaming.

We have just finished our first example tech demo game to test the technology and are waiting to build a front end, we also have a bounty for it if any of your readers would like to get involved.

We are also hoping that once people see the complexity and ability of what level of games can be built on Xaya we will start more partnerships and build even more advanced worlds. 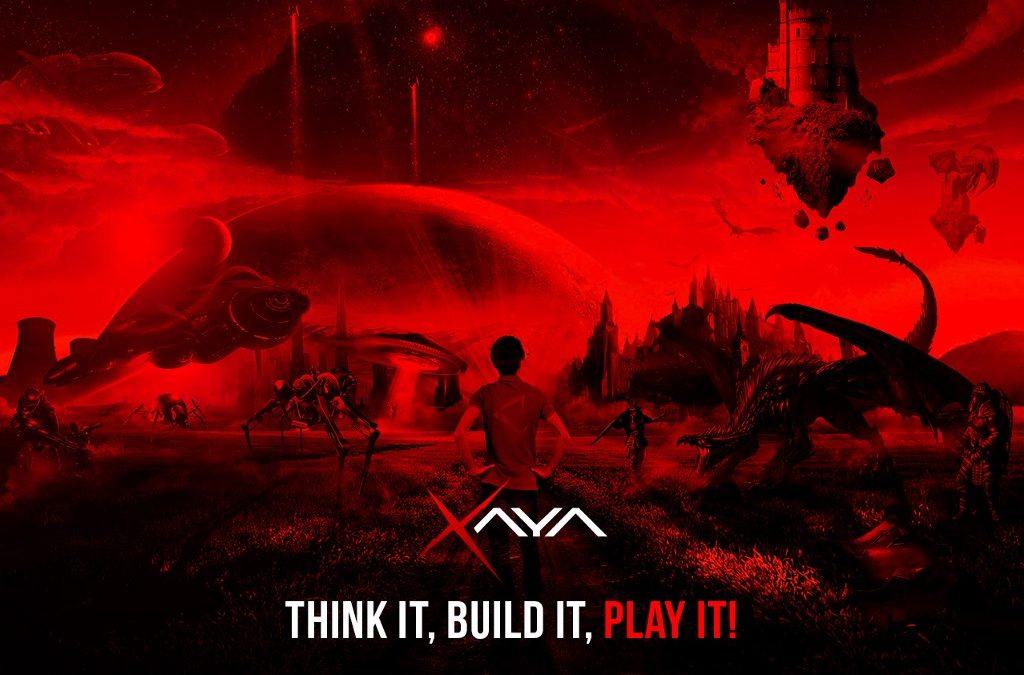 Andrew Colosimo：I think for blockchain games to take off, the game needs to be fun and engaging, and not solely about speculation and presales. Saying that, it could grow massively over 1 night if the right companies get involved and that could happen as soon as one game is successful as we saw with the rush when crypto kitties was released - this caused a large amount of clones trying to copy their success, although things didn't turn out quite right as the crypto winter emerged soon after.

Thank you very much for your time and the questions.