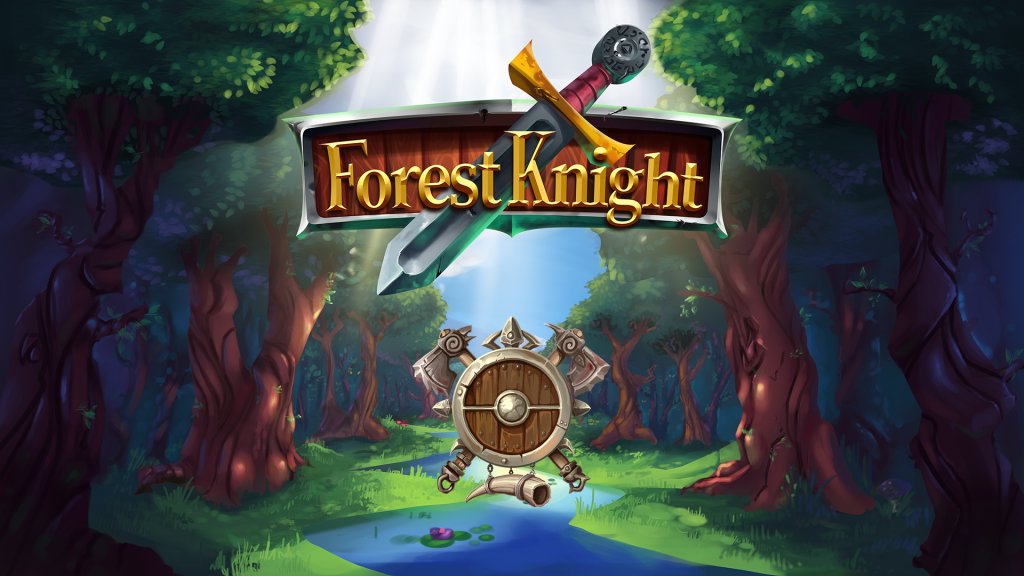 Forest Knight is a turn-based strategy game for mobile that allows players to build their dream team and go on an adventure through the fantasy world of Chronville. Many in-game characters and items of Forest Knight will be crypto-assets, similar to cryptocurrencies except more powerful because they are supported by a suite of smart contracts that gives them all of the functions of ordinary game items and more. The game will start as a single player adventure game where players can explore, grind, and fight for in-game currency and gear to build their team with. Once the game is launched and monetized Chrono Games aims to generate enough revenue to produce a PvP battle arena within the game, where players can test their team against other players and receive blockchain-based rewards from the realm's King. 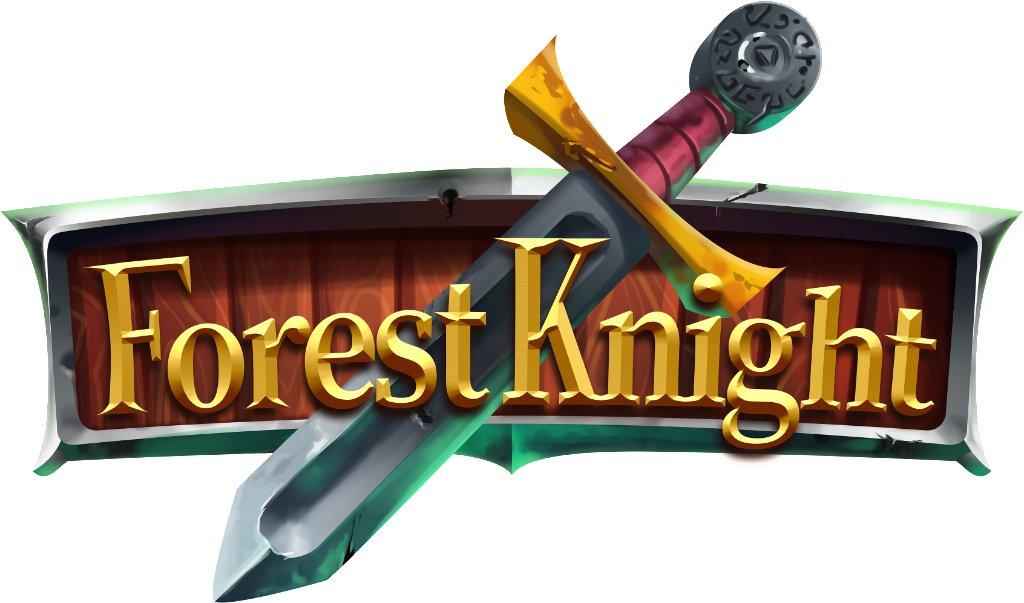 JBB.ONE：Hello Behfar! First thank you for accepting our interview. Could you please introduce you and your team to our audience?

Behfar Iranmanesh：First of all, I want to thank you for having me and giving me this opportunity. I really Appreciate it.

My name is Behfar. I am 25 years old and the man behind Chrono Games, an Indie Game Studio based in Hamburg, Germany. I am currently working on my first title, Forest Knight. 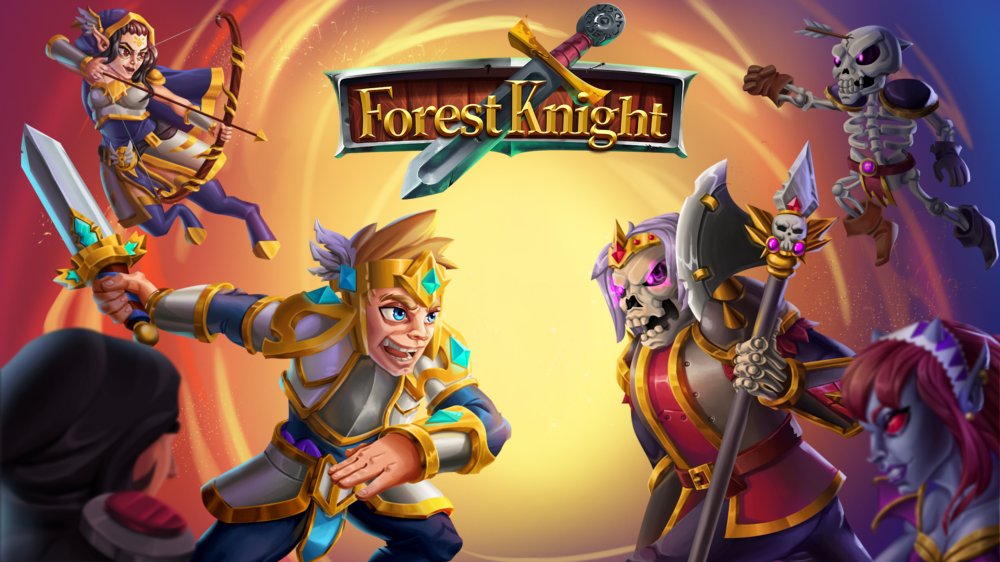 JBB.ONE：Players have been waiting so long for this wonderful game. Could you give us a brief introduction of it?

Behfar Iranmanesh：Sure thing. Forest Knight is a Turn Based Strategy Game for mobile (devices) which utilize blockchain technology to enhance player experience and allow a true ownership of many items. Players can build a team of 3, upgrade their unique heroes and go to an adventure to defend the world of Chronville.

JBB.ONE：What do you think is the most unique feature of Forest Knight that distinguishes it from others?

Behfar Iranmanesh：I think what distinguishes Forest Knight and what I am sure people soon will see that it’s first and foremost meant to be a fun game. It is not about showing new tech or about to put blockchain in the name to sound fancy. What I am trying with Forest Knight is to offer a fun gaming experience which is even more enhanced through blockchain technology what also let the experience continue even after the gaming session is finished. 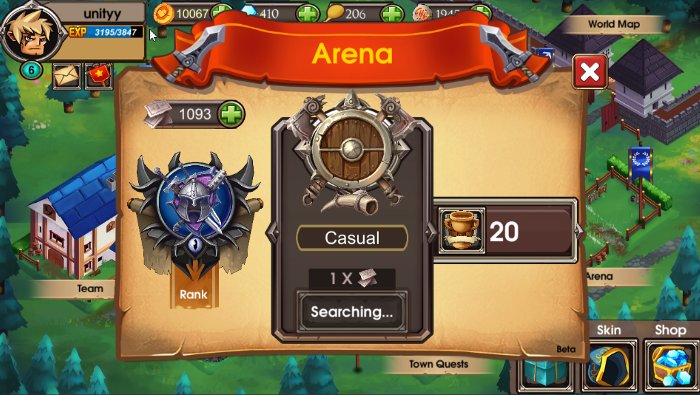 Behfar Iranmanesh：When I heard about blockchain technology I was immediately hooked. The idea of true ownership of items and being able to carry your items into different games were just so awesome and so fun to me as gamer myself, that I decided to I want to be art of the process and I want to contribute and build. I do believe in the blockchain technology as the next step for gaming and I see the uncertain environment as a challenge. At the end it is all about having fun and I have fun making such games.

JBB.ONE：In the world of Forest Knight, players can unlock some historical events and legends by accomplishing missions, which make the background and characters very rich in meaning. Could you briefly talk about the background story of this game and why you arrange it like this?

Behfar Iranmanesh：The game places in the world of Chronville and with it I want to build a story about the setting of the game and intentions and motivations of each playable hero by communicating the lore of them with the players. Many characters have interesting twists in their character design which is only understandable if you know what they went through in the past. I think allowing players to collect pieces and bits of the story of Chronville by playing and overcoming obstacles can be a fun experience, let them know more about their favorite heroes and let them share their finding with their friends. It becomes kind of an indicator of their hard work they did to defend Chronville from evil. 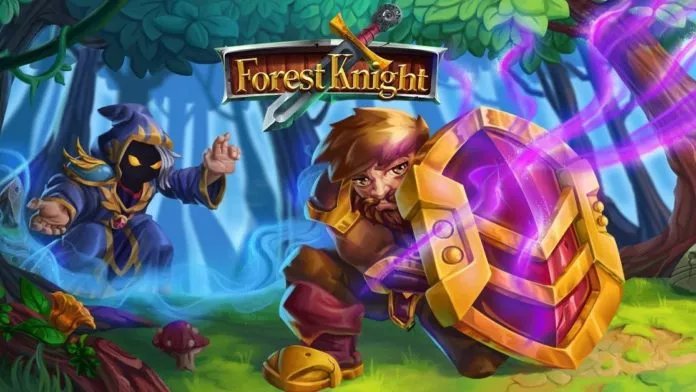 JBB.ONE：We notice that there are various buildings in game like Claim, Formation, Town Quests etc. They are designed into a vivid town instead of simply listed in the UI. Could you tell us something about the functions of these different buildings?

Behfar Iranmanesh：I didn’t want to just have a menu for the players to choose from. The town act as their menu and let them feel they belong to the Kingdom and they see what they are protecting from the evil. The town is their hub to come back to after fighting to upgrade their heroes, try new team formations, shop for new gear and just get ready to go out again and explore the world. 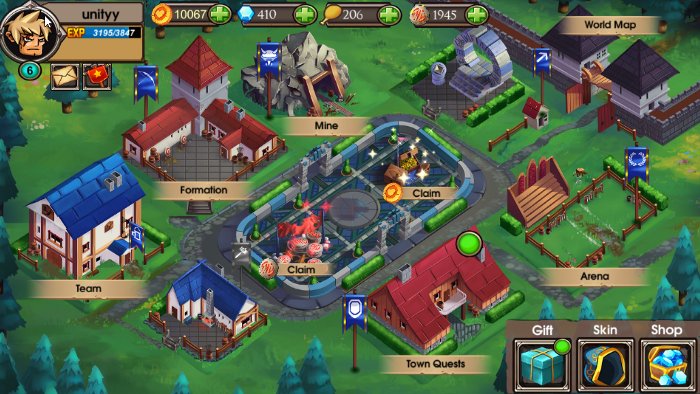 JBB.ONE：According to info, earlier this month, Forest Knight, which was meant to be a single player adventure, added PVP mode at the Demo stage. It is a good news though, we still wonder why would you make such decision?

Behfar Iranmanesh：Forest Knight was always meant to offer a PVP experience and I always had the E-sport aspect of the game in my vision. The change of strategy happened once I realized that how much fun and what a great addition to the core loop of the game PVP is, that decided to push the development forward and go for some long lasting nights. I wanted to allow players to interact with others and show their hard earned items and skins in the battlefield.

JBB.ONE：When talking about gaming, Mana System is a very interesting thing. Do you have any cheats or know-how to share with the players?

Behfar Iranmanesh：Originally the Abilities were meant to be used once in the battlefield. With introducing the Mana System which is btw inspired by Dota Autochess and Team Fight Tactics from League of legends (I love playing TFT), it opens a whole new strategic element to the game. Players now need to think about who they attack or who they let get attacked to build up mana or maybe avoid to build up mana. This layer of strategy is also a very good addition to the PVP battles which I cannot wait to let you guys try by your own. JBB.ONE：We know that a set of NFT from EnjinCraft (wood shield and sword) is available in Forest Knight. What’s your opinion on that project and how’s your experience on it?

Behfar Iranmanesh：I am big Minecraft fan and spend a lot of time back then in Minecraft with friends. MY friends from Enjin are doing a great work with their Minecraft servers and I wanted to be part of it. That’s the beauty of blockchain I was talking about. Just being able to take your loot with you and use it somewhere else is just too appealing to me. I feel honored to be able to collaborate with Enjin directly on that as one of their first Early Adopters. 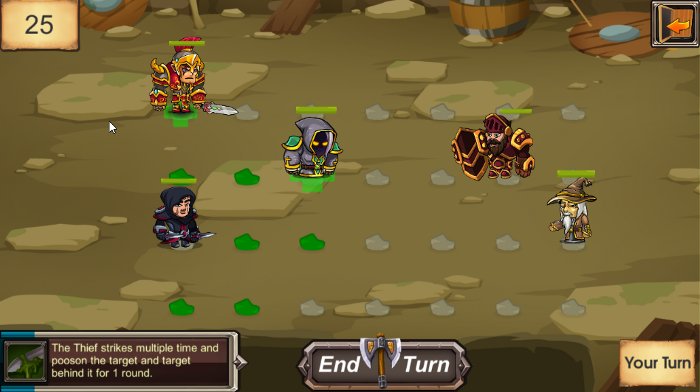 JBB.ONE：We saw this sentence on the Medium of Forest Knight, “We are not aiming for just another blockchain Collectible, rather a real fun Game enhanced with Blockchain.” This is very attractive so could you tell us something on the future development and objectives of this project?

Behfar Iranmanesh：Oh yes, that’s my philosophy. It is all about fun game first. After introducing the Early Access release of Forest Knight, I am aiming to improve the game, adding new features and really listening to the players and let them be involved in the development of the game. Also improving the blockchain integration by time since the tech is so new and is evolving every day. The goal is make the players even almost forget that this is a blockchain game. Behfar Iranmanesh：I think blockchain games are still have a long way to go and many will fail on this journey but I do believe those games will survive which the visionary behind it understands that gamers doesn’t care about cool tech or Blockchain, they want to play and just have fun! So let’s make fun games first! It was a pleasure to talk to you. Thank you very much. 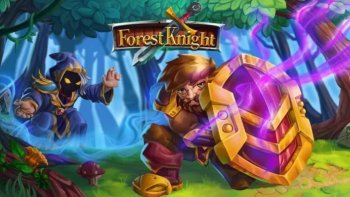