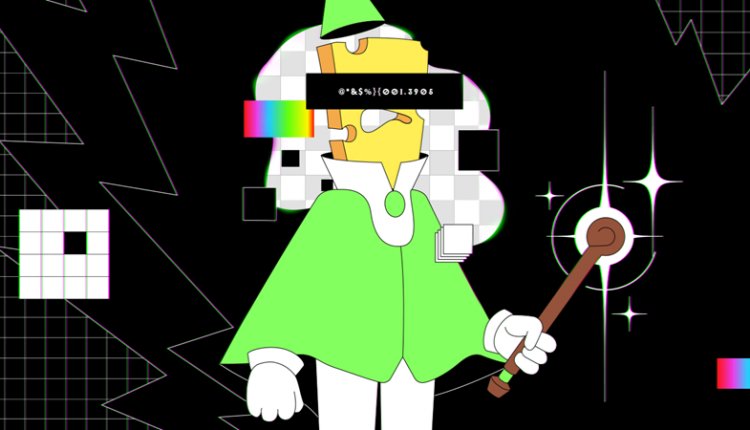 It’s so blockchain the cynic would think Dapper Labs planned the entire thing, but it appears a bug has been found in one of Cheeze Wizards’ smart contracts.

That’s serious because these contracts can’t be updated so Dapper Labs has had to hard fork the game to create a bug-free official version.

What’s interesting, however, is the old version – now called Cheeze Wizards: Unpasteurized – will remain live for those players with the technical chops to attempt to use the exploit in their favour.

Cheaters fight it out

You can read the full details about how this will work in an excellent Medium post, but simply put, a player attempting to use the exploit – it’s a time out exploit – to win a bout will open themselves up to being exploited.

If you want to do this, you’ll have to buy unpasteurized wizards. For the rest of us, the current wizard sale will restart sometime soon.