The DapperLabs production team is sort of well-known in the blockchain game field because they developed CryptoKitties.

Recently, the team finally officially launched the second blockchain game based on Ethereum - "Cheeze Wizards", and in the long-awaited, officially opened the pre-sale on May 18!

Then, without further ado, today we will introduce "Cheeze Wizards" and temporarily translate it as "Cheese Wizard". This is a pvp battle game that is relatively simple in design and has a cute route, but the style and gameplay are different. 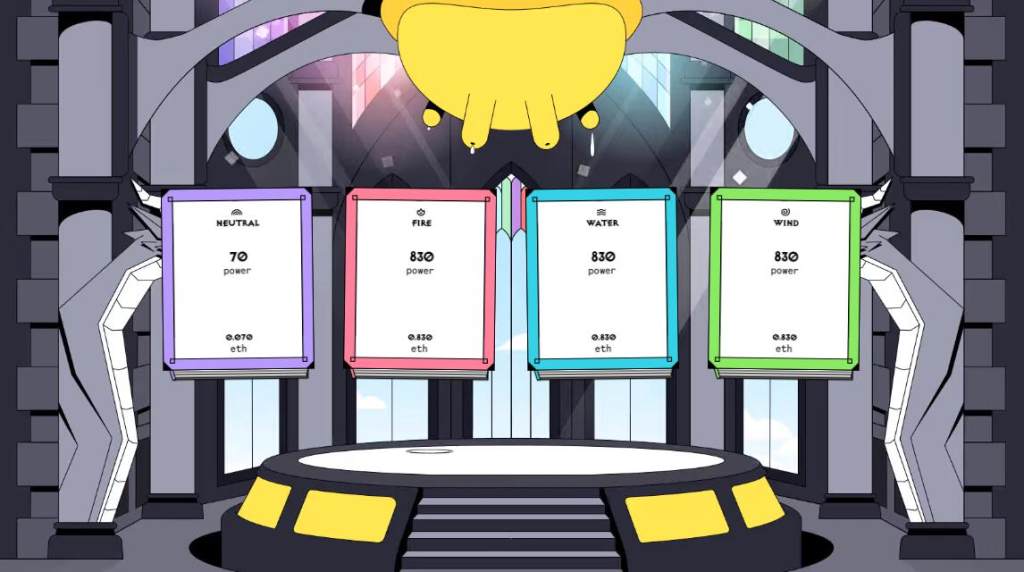 After entering the game, we first need to pay at least 0.07 ETH for summoning (purchasing) a cheese wizard.

The price of fire, water and wind wizards will continue to rise with the purchase of players, from the initial 0.07ETH has now risen to 0.49 ETH (about 1400 + RMB). These wizards will have higher attack power when using the same attribute magic, but at the same time the defense will be weaker. The sorcerer's combat power will also grow as its price increases. 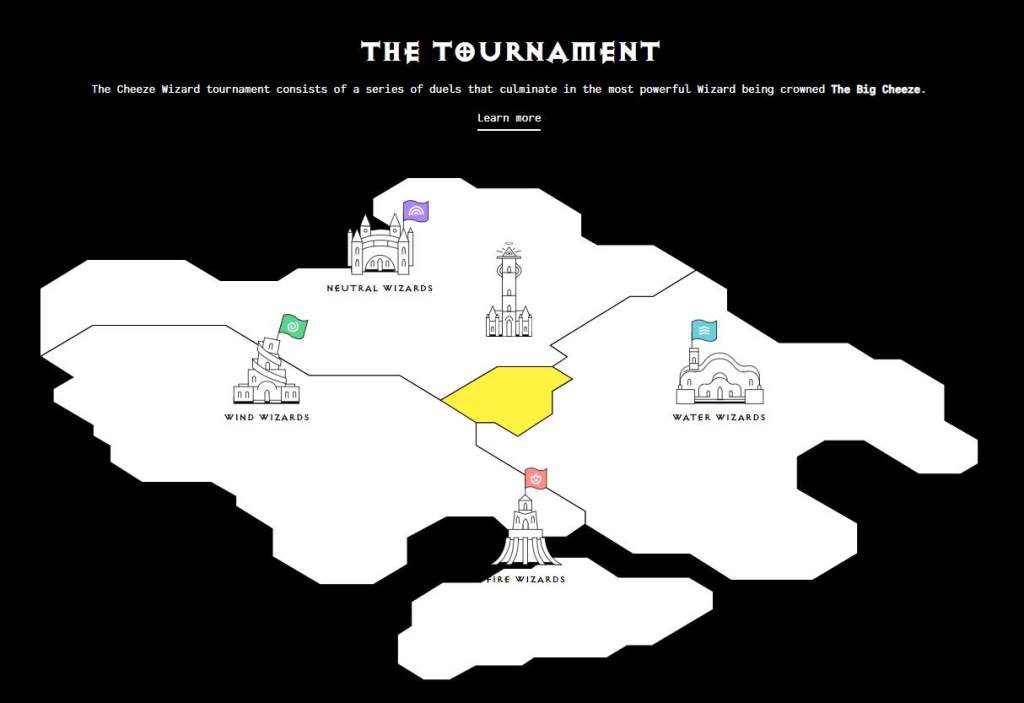 After having your own wizard, it is natural to compete with other players.

The tournament is divided into three phases: The Gathering, The Greet and Beat, and The Championship.

The winners of the tournament will receive hundreds or even thousands of Ethereum prizes worth millions of RMB. (The prize pool comes from the cost of the player buying the wizard) 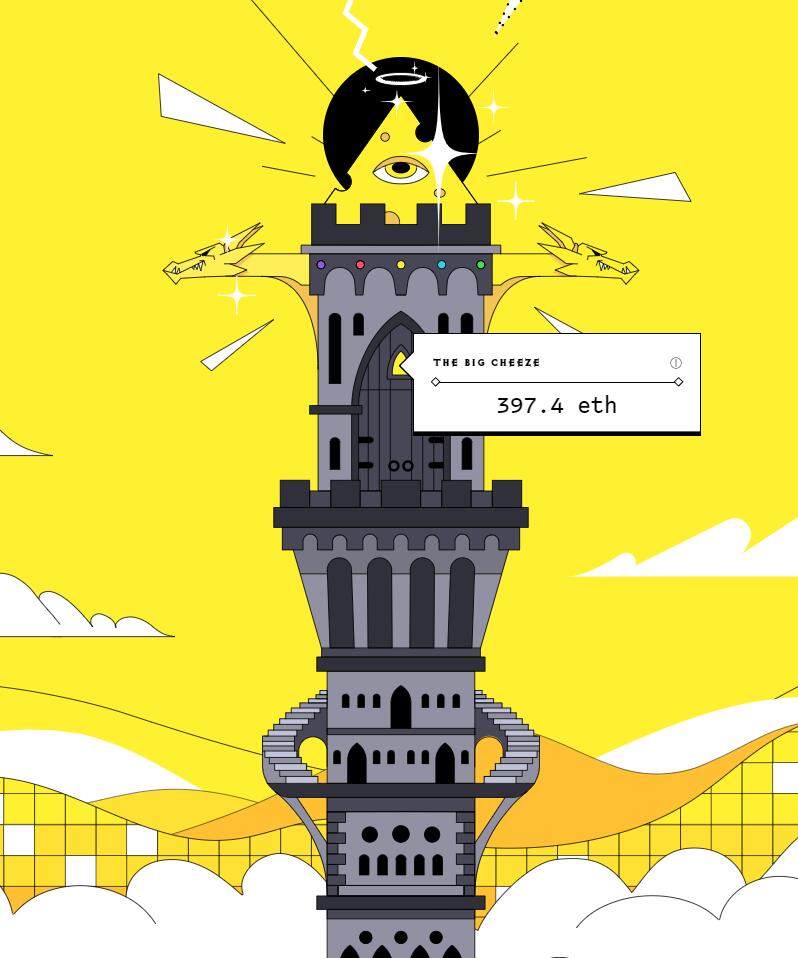 In the Summon Wizard stage, players can purchase Wizards and team up with other players.

In the free duel stage, a 1v1 wizard match between players will be launched every day at a definite time.

The winner's wizard will absorb some or all of the defeated witches’ power. The wizard whose power is exhausted will withdraw from the game and require the player to recharge it before returning to the game.

The game seems to draw on the big escape game mode, the cheese wizards who survived in the previous stage will face more severe challenges in the championship.

So how can we win in the game?

The 1v1 game in the game is a five-wheel system, and the rules are similar to the "scissors, stones, cloth" gameplay.

The two sides choose the tricks they are going to use in five rounds of the match, and whoever successfully restrains the other party will win the round.

Eventually  the player with the most winning rounds will win.

The game is currently in early pre-sale and will end on the 24th. In a few weeks, the pre-sales will be reopened and the game content such as team formations and tournaments will be gradually opened.

At present, there is still a lot of content in the game that has not been fully disclosed, such as the specific settings of the rules of combat power and team formation.

Even so, sales are still very impressive. It can be seen that the aura of "CryptoKitties" is very powerful.

Since the game itself is not particularly technical, the final stage of the championship seems to be the pure power competition and the luck of guessing.

In order to win the final prize, swallow the "Big Cheeze" on your own , and it will be inseparable from the ETH accumulated a large amount of combat power.

Therefore, it can be speculated that the final competition of Cheeze Wizards will be a great chance for the war of the tyrants, and it will certainly increase the temperature for the coming hot summer.