Running from 1 August to 15 September 2019, Dapper Labs has announced the winners of its $15,000 Cheeze Wizards’ hackathon. 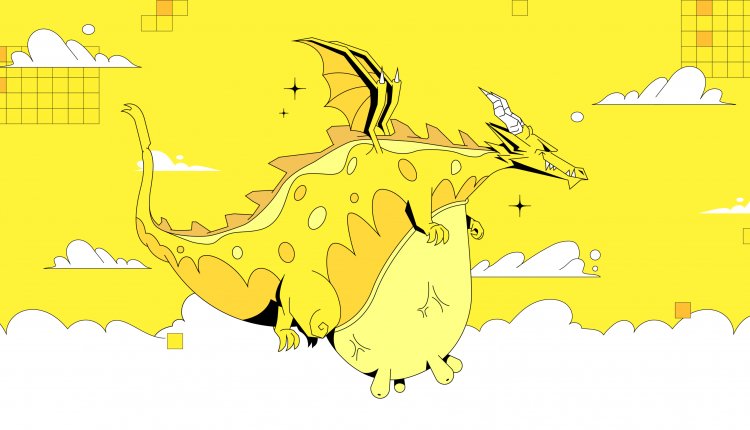 The idea behind the initiative was to encourage thirdparty developers to build products and games using Cheeze Wizards characters, which are ERC721 NFTs secured on the Ethereum blockchain.

In this respect, it was an attempt to bootstrap the organic movement that coalesced around Dapper Labs’ first game CryptoKitties, that was eventually formalized under the KittyVerse brand.

Dapper Labs has always been keen to highlight what it labels the ‘composability’ of its games and game assets, meaning anyone can use its NFTs in an open manner.

In first place in the hackathon was CheezeDAO.

Decentralized Autonomous Organizations are currently all the rage, with examples including funding outfit MolochDAO and the YangDAO, a fundraising grouping for US presidential candidate Andy Yang.

In this vein, CheezeDAO enables players to create decentralized organizations that can allow teams to make decisions about how they want to group up and play Cheeze Wizards.

Interestingly, voting power in the DAO is distributed in terms of player ranking.

Or as Dapper Labs describes it “essentially, CheezeDAO is a leaderboard with your friends where the top player can help guide decisions for the team”. 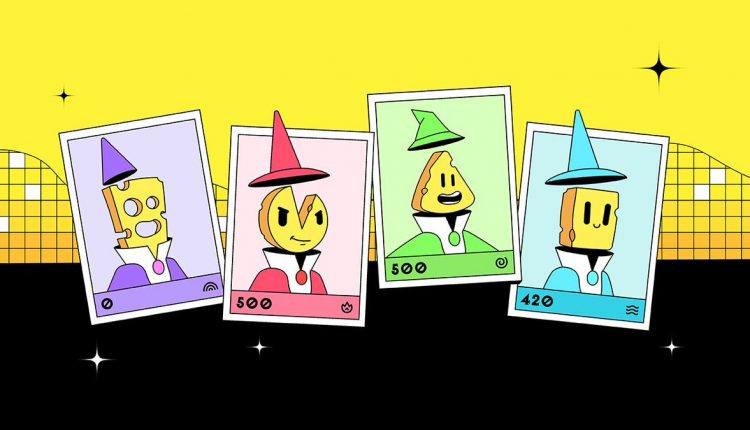 In second place was Cheeze of Insight, which will enable players to view the entire battle history of their opponents before combat.

In third place was Cheeze Wizards x Alice, which is a location-based mobile app enabling players to fire up a duel using their Cheeze Wizards “any time, any place”.

You can find out more details about other projects in the hackathon via the Cheeze Wizards’ Medium.

As for the game, it’s due to launch on 14 October, by which time it’s hoped the hackathon projects will also be ready to play.