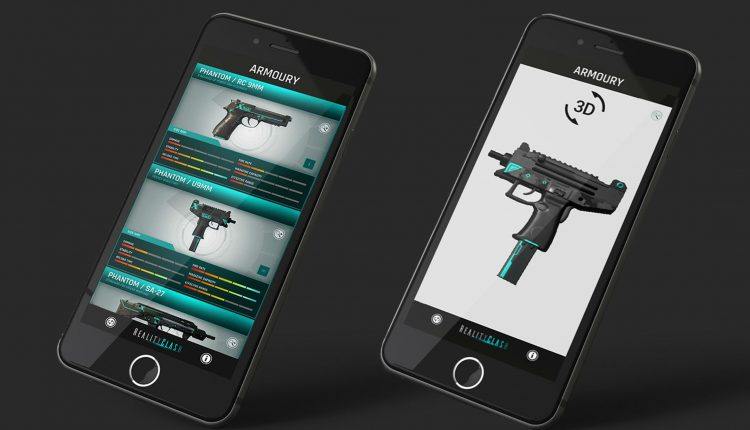 The Reality Clash team have been making some changes to its economy these past weeks. To be more specific: changes to its native token – the RCC token – and involves a series of refunds and burning a percentage in circulation.

Between buying and ‘flipping’ factory condition skins on the marketplace, or crafting your own with recipes. Reality Clash provides a great deal of flexibility for players, no matter their play-style

In the past, companies like Binance have participated in token burns in order to drive scarcity and uptick their value.

Reality Clash has actually announced that anyone spending tokens on its digital armoury will be given a 50% refund as well.

While players have the incentive of exceptionally low prices for weaponry they buy. The RC team has stated that tokens are subject to its ‘fire sale’ rules.

Meaning that any tokens spent in the armoury will be burnt, thereby reducing the total tokens in circulation.

This sale will be taking place throughout August, with these Fire Sale rules having been in effect since June.

Reality Clash – on a Pillar

Aside from some changes to token volume, Reality Clash has actually been working in collaboration with Pillar recently. Primarily to bring the Augmented Reality title’s token to Pillar’s dedicated Ethereum Wallet.

The end result of this introduction is improved flexibility for RCC holders. Letting them move the tokens easily from an increasing range of digital wallets. 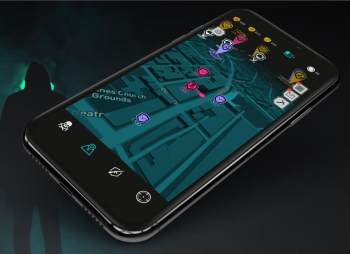