Friends who pay attention to our official website news should know that we recently published a game called "Three Kingdoms Magic Card". Although the picture is simple, the cards are very beautiful, the rules are easy to get, and the round is very short. It really evokes the desire to play card games! Then don’t delay, let's take a look at some fun blockchain card battle games today~

Since the topic begins, then of course, we must first introduce the "Three Kingdoms Magic Card". The theme of the game is derived from the famous "Romance of the Three Kingdoms". It is a classic, casual, fast-paced and varied Jiugongge card game. The game card is exquisite, the interface is simple, the rules are interesting, and recently added a new special gameplay, which can be said to be a new game that the Three Kingdoms and card fans can not miss.

"Gods Unchained" has always been a 3A quality game on the blockchain, with very good performance and evaluation. The cards in the game are divided into different camps such as "light", "death" and "war". Each has different styles of fighting, and the gameplay is similar to "hearthstone". The official launch of a set of core cards, including hundreds of non-tradable cards, all players can use, free to experience the game. The remaining expansion cards need to purchase card packs. Because of the blockchain technology, players can also trade cards with each other. 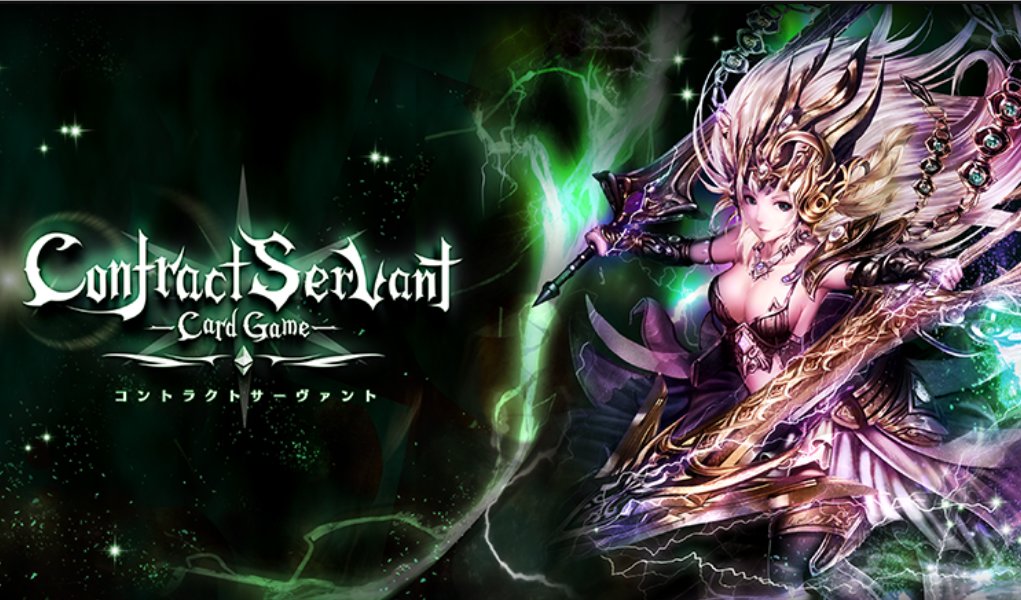 "Contract Servant" is a blockchain game developed in Japan. In general, it is a turn-based strategy card game, similar to Gods Unchained and Hearthstone. In this game, the cards used can be upgraded, evolved, synthesized, etc., and the artistic level of the game is outstanding. 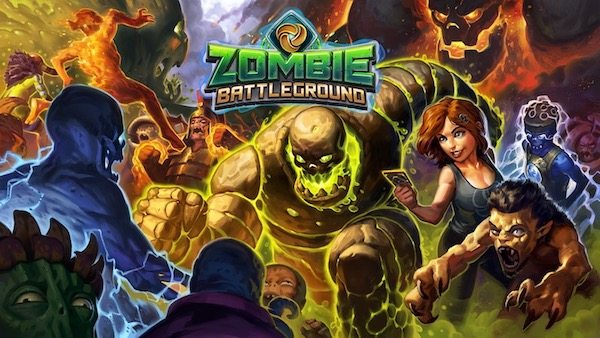 "Zombie Battleground" is a card game with a distinctive style provided by LoomNetwork. The basic rule of the game is the familiar turn-based card battle. It can be said that it is also a blockchain version of Hearthstone. What's special about it is the overall "zombie style", with a clear theme but not thrilled, impressive. 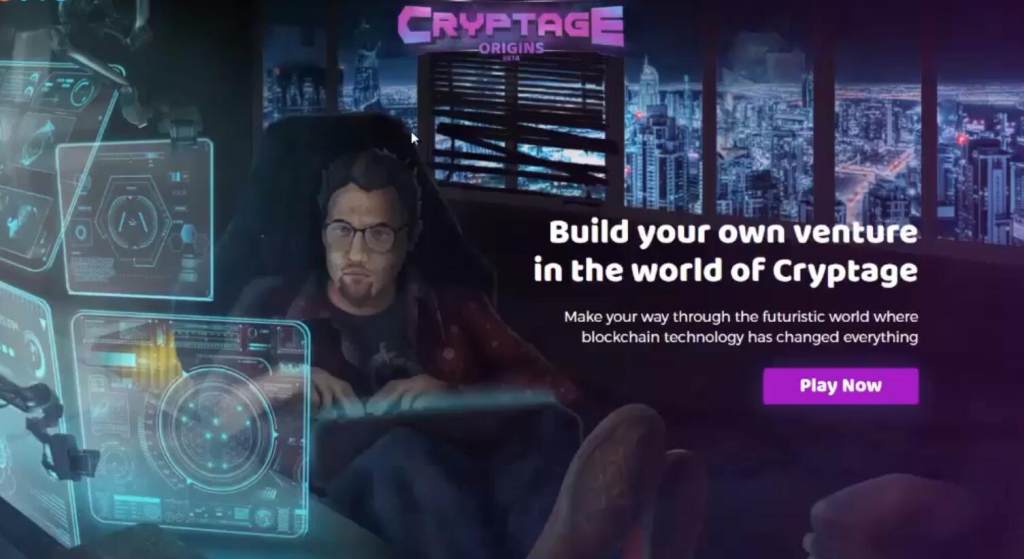 "Cryptage" was once the first strategic card game based on Ethereum, which is somewhat similar to the simulation platform and blockchain monopoly game of future blockchain venture capital. The background of the game is set in a world where blockchain technology has far more impact on human society than expected: the core of the established order is shaken, the interests of the company are out of control, and the powers are doing everything they can to suppress the technology they cannot control. Simply put, this game requires you to create your own blockchain adventure by collecting different characters and asset items to complete your chosen mission goals. 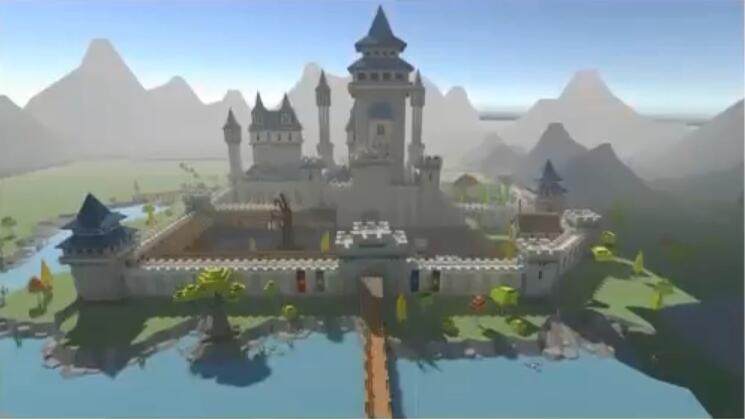 BlockMagic is a multiplayer interactive RPG blockchain game based on Ethereum that combines elements of the magical world story, card trading and 3D panoramic maps. Players can create their own magicians in the game, enter the Magic Academy to learn new skills, explore 3D magic castles, fight with other magicians and so on. The game has not released much information yet, but it is quite good from the scene modeling. The various settings are very similar to the blockchain game version of "Harry Potter." 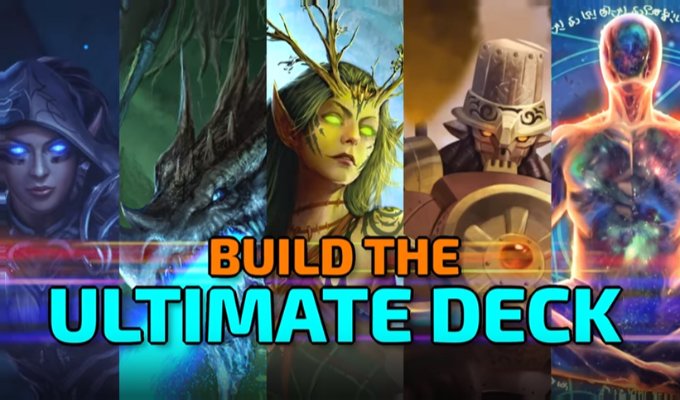 This game is still beta testing, but it can be free to experience, so it is a good opportunity to try. The basic flow of NovaBlitz is roughly the same as the usual card game. But its innovation is that this game is not a turn-based system. Players will play the game at the same time, making the battle even more intense. The feeling of not having to wait has caught the hearts of many users.

So today's recommendation is here, I am going to play cards.