With the time development, more and more games are beginning to pay more attention to the appearance, and work hard on the game art. Gorgeous, cute, exquisite, realistic, hand-painted, magical, beautiful... In a variety of games with dazzling paintings, while the mosaic-like pixel style with no cool special effects always has a place.

In the blockchain, there are also many seemingly simple but preferred pixel games. So let us introduce some interesting and special blockchain pixel style games for today~.

Speaking of the pixel style blockchain game, the first to say is the "My Crypto Heroes" which is now feverish in the Ethereum. This is a role-playing game. In the game, players can summon heroes, celebrity and politicians in ancient or modern times in the world history to form their own team and try to conquer the world. The game is rich in activities, frequent new, unique mechanism, and numerous players. It is a blockchain RPG with outstanding performance. 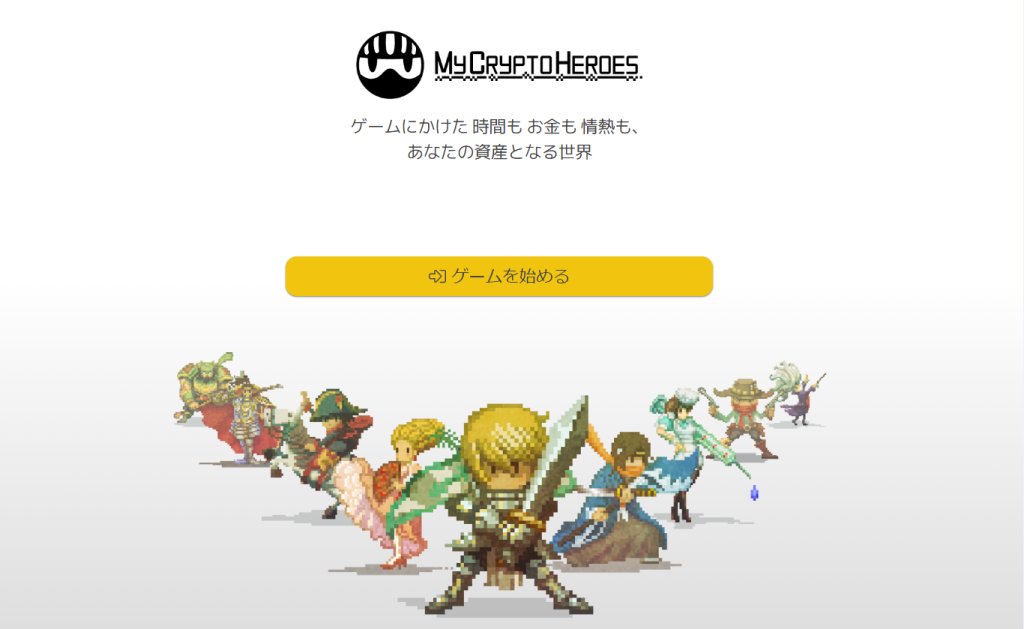 The team also said: "All the time and enthusiasm you pay for this game will become your real wealth." Unlimited Tower is a chain fighting SRPG (strategic role-playing) game built on EOS. The game consists of a hero, five followers, and four monsters that release different skills and abilities in combat based on their appearance and character attributes. In addition to the five hero types, players can also combine 10 characters in the game. Upgrade your team and become the ultimate hero of the Tower of Infinity. 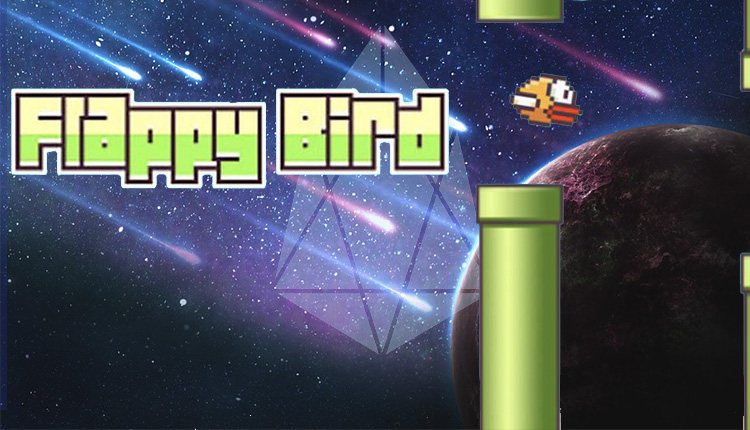 "Flappy Bird" is a very psychological shadow classic. Didn't you think of it, it is actually on the line with TRON and EOS now! Although slightly different in management and play, the magical experience of manually operating Flayppy Bird and the image and background of the pixel style in the game are with a classic sense, and it is also unique in the blockchain game. "Memorybug" is a game that acquires insects, breeds them, and then fights against other players. In the game, players can use the enhanced coupons to let the memory worm learn various skills and combat with each other.

In 2018, its development team participated in the blockchain game conference held in Helsinki. Even if overlooking at all the participating development teams, their development and operation level are second to none. As the winning team, they are highly anticipated and finally won the second place. "Memory Bugs" is a confident work of this team. The game is based on Ethereum and is currently in beta testing. Compared with other blockchain games, its pre-sale price is conscience. It is recommended that interested players buy as soon as possible to get more rare memory bugs as soon as possible. Chainmonsters is a Pokemon-like blockchain game running on Ethereum. The game's map, style and gameplay are very similar to Pokemon. Although Pokemon is not the first use of world-class IP in the blockchain, such as "ETHERMON", "Crypto Pokemon", etc., but what makes the game different from other elf works is that it combined gameplay of GameBoy with blockchain technology. The addition of blockchain technology has protected and verified ownership and monster statistics, making it safer to exchange elves, and the tragic of being deceived in childhood online communication evolution and complex operations are all gone! 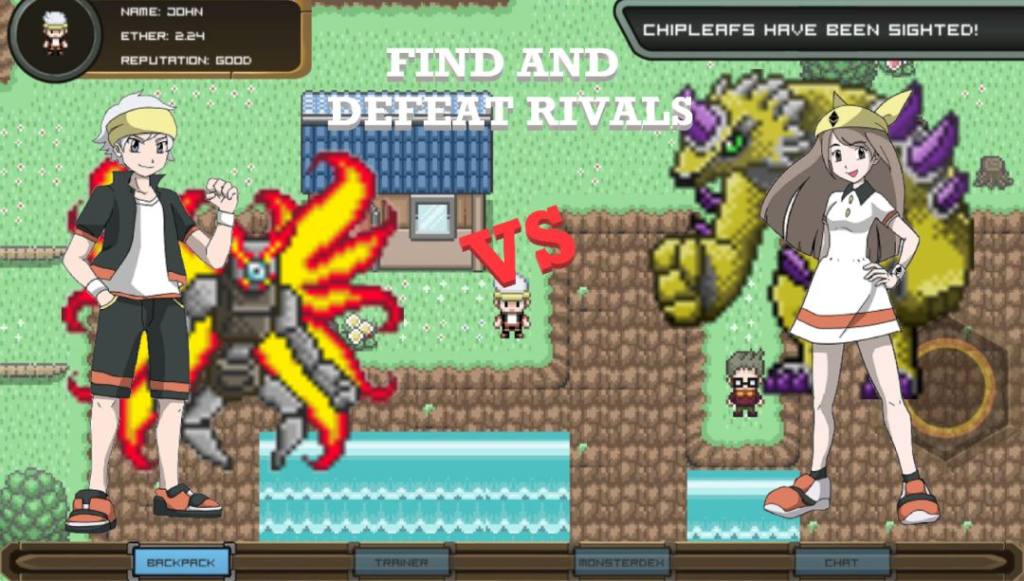 The game is still under development, and will add more functions in the future. At present, it is worth 0.03 ETH to register on the official website to participate in the official version and receive 0 generations of royal family. It can be said that it is very favorable. Players who like Pokemon are worth a try. 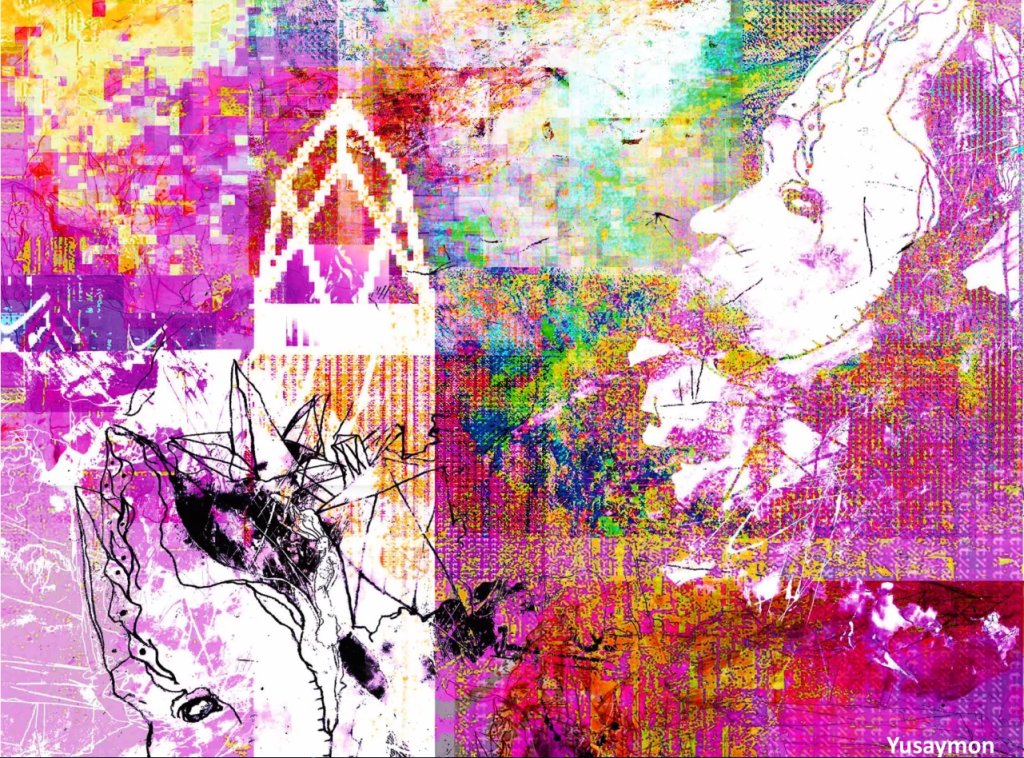 This kind of game refers to the collaborative art collection game in which the player buys pixel points on the official blockchain of the officially provided block and collects the proceeds through the pixel trading and the official prize pool. Although it is not strictly speaking, it is not a pixel style game. However, due to its super high heat, it is still mentioned here.

This kind of game has produced many similar games since the rise of the currency circle. "Fomo3D", "pixEOS", "TronPixel", "PixelFun", etc. all have good heat, and the game mode is similar, being played by players. They are dubbed "grab land games", "billboard games", "mini real estate games" and so on. 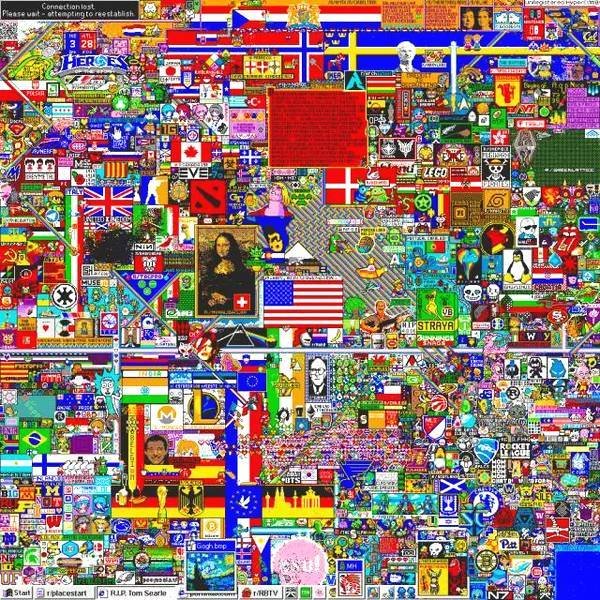 Perhaps this type of game really hits a lot of players' needs, fun and human weaknesses, and the upsurge, many of them are outstanding. For example, "EOS Pixel Master" allegedly attracted $800,000 on the 9th, and even more expensive points of 180,000 yuan. Be aware that one pixel on the original 1000*1000 canvas was sold at an initial price of only 0.05 EOS. 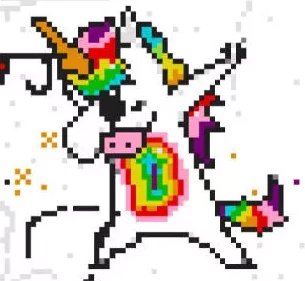 Pixel games are based on today's state of the art, but still use pixel painting to handle the game style of the image. The game uses a variety of granular pixels to form a unique picture and characters. It is a classic and unique nostalgic style. Its outline is clear, contrasting and bright, and the shape is often compared with mini cartoons. Compared with other games, pixel-style games tend to focus more on gameplay, fun, and freedom by discarding high-cost screens, special effects, and so on. Probably this is the reason why pixel games make players feel at ease, simple, intimate and interesting.

Of course, the pixel games on the blockchain are much more than just the ones introduced today, and there are always many interesting new games to join. For example, the hard-working game "Cryptower" for diligent players and Buddhist players, the pixel style railway game "Unrailed", which is expected to be launched this summer, and so on.

For those who like pixel games, remember to pay attention to our website and pay more attention to the latest news~