For newcomers who are new to blockchain games, if you want to fully enjoy their fun, it is necessary to choose a game with more existing users and more stable operations.

In this issue, we will recommend three blockchain games for beginners. They have more active users and are easier to use. As the game continues to develop and update, the number of users will gradually increase. For novice players, it is the right choice. 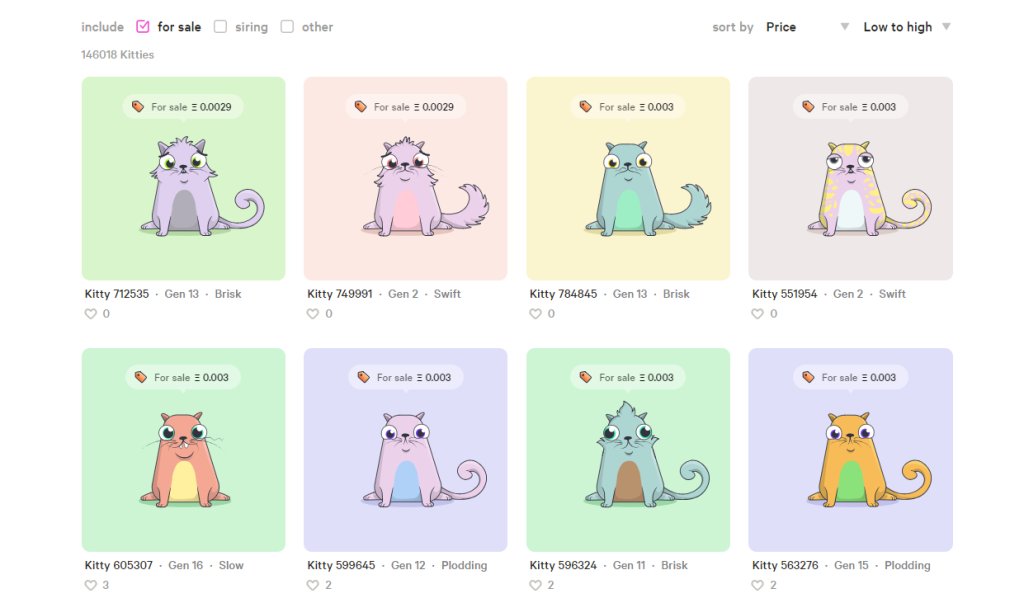 Although the gameplay is only contained breeding and purchase, after interacting with the rest of the blockchain software, players can dress up their own cats and use them to play small games such as racing. The rich gameplay brought by the linkage is the reason why this game is popular.

The game itself is very simple to play, and the initial investment is relatively low. It can be said that it is a for sure choice for many novice players. 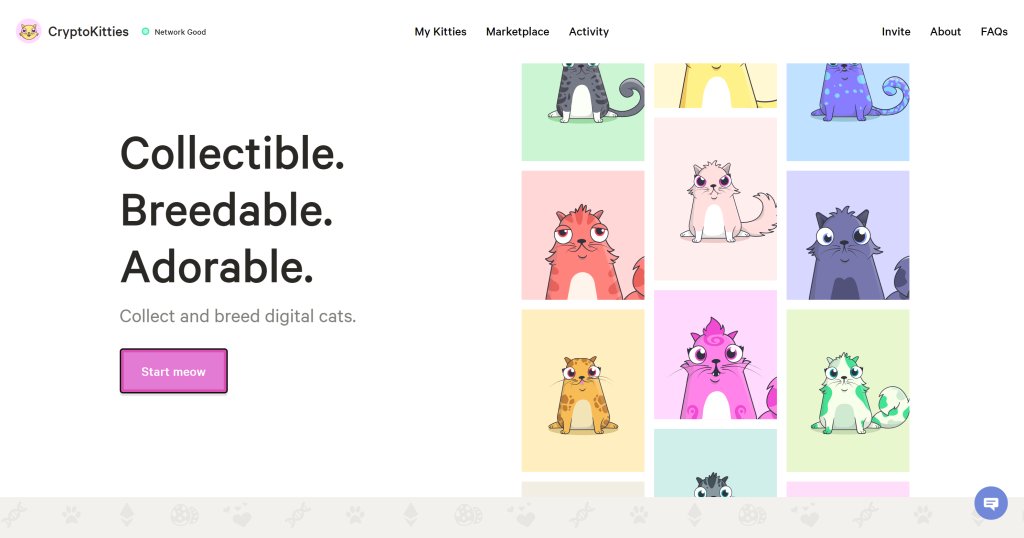 A game that is popular among Asian players. The game joined the battle system very early and received a lot of attention from players in the early days of the release. Although it is still a 2D picture, VR is already in progress.

Although the number of users of "Ether Little Monsters" is not as good as the virtual cat mentioned earlier, there are many small monsters that complete transactions at high prices. Especially after the new content and systems have been updated, the enthusiasm of the market has been thoroughly promoted, and the interaction between gameplays has become more flexible.

Because of the many elements such as training methods, transaction details, and so on, the playability is very high. In the blockchain game market, where the current impetuous and popular trends often change, it is a relatively rare work, so it is favored by many players and has become a topic of players. 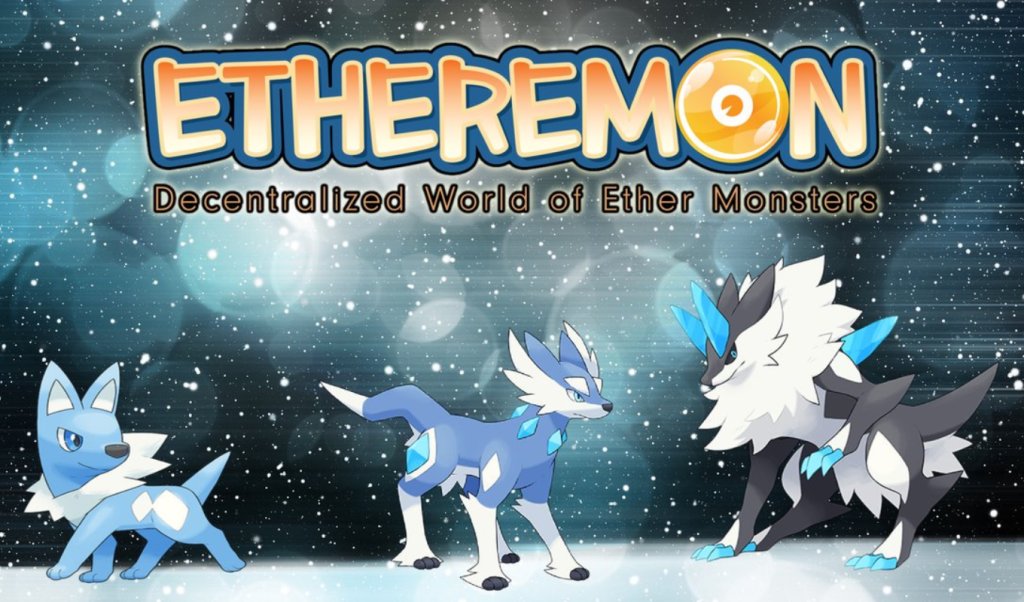 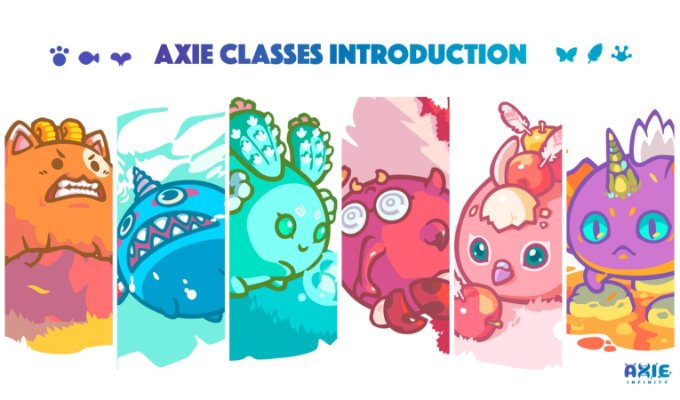 Like the "Ether Little Monster" in the previous paragraph, this is also a work that uses ‘combat and develop’ as a selling point.

The experience value of the character can be used to summon the partner, and can also be used to upgrade the partner level and enable them to learn skills. Depending on the type, each partner can learn many skills. Within the limits of skill points, the characters can be freely combined and released to complete a colorful battle.

In addition to the two characteristics of high strategic and rich system, it will attract attention as a battle game. The game has also received high marks in overseas regions and won a $15,000 prize at the Global Blockchain Game Summit.

This is a great choice for novice players who like to develop and like to use strategy to fight. 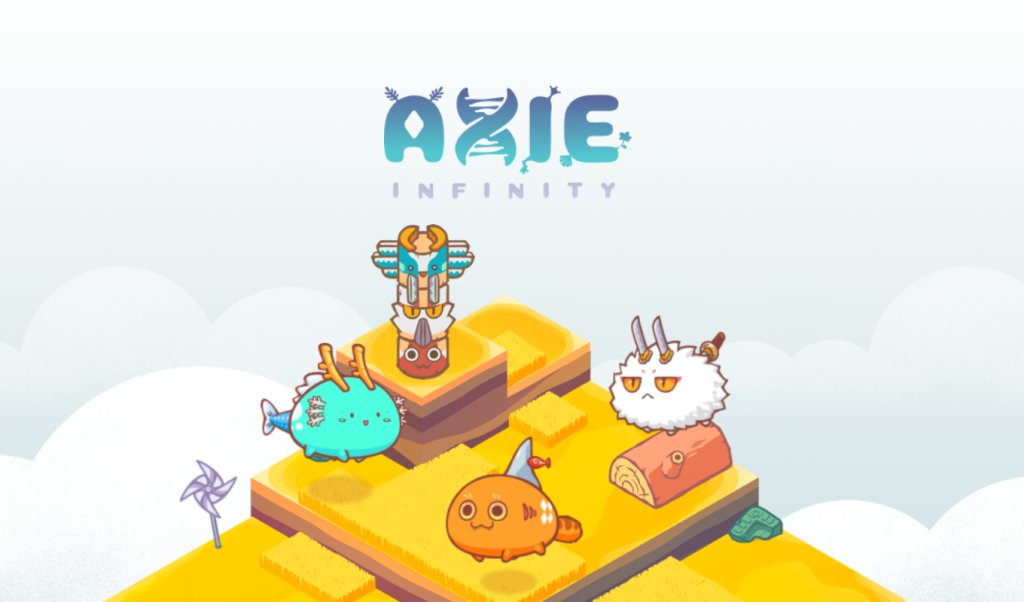 The above is the three blockchain games we have carefully selected for the novice players who are just getting started.