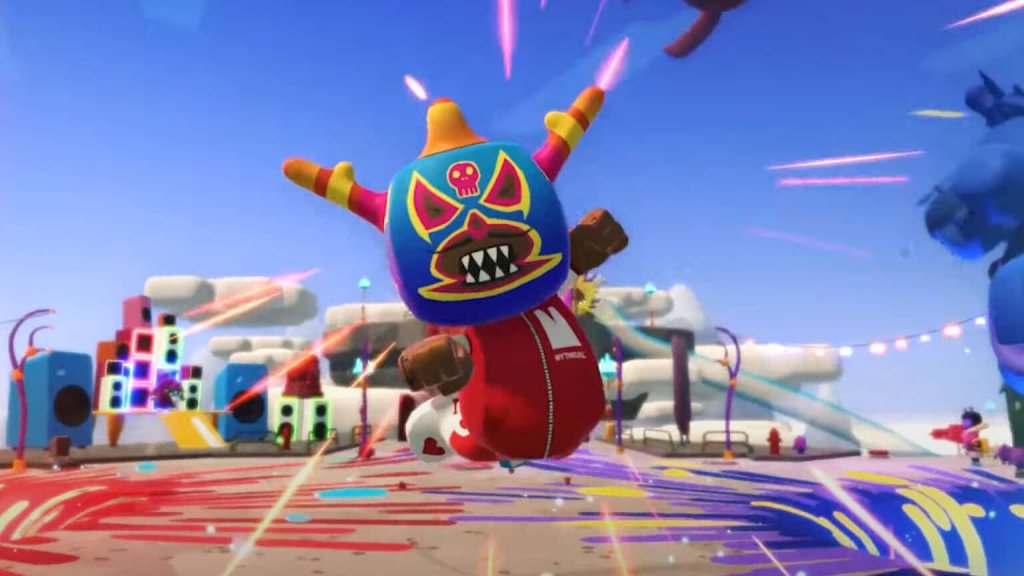 Yet another new game is coming to the Epic Games Store and this time, it’s Blankos Block Party by Mythical Games.

Blankos Block Party is designed for Mac with already 1 million reported users. The game will now be listed on the Epic Games Store which has almost 200 million active users.

Blankos Block Party is home to mesmerizing 3D environments where players can interact with each other and co-create awesome stuff. Additionally, the game leverages blockchain technology as it allows players to purchase digital assets as NFTs – these apparel can be worn by their unique avatars in the metaverse.

The game was first launched in beta in December 2020 and according to Mythical Games Co-founder John Linden, the game that’s going to be launched on the Epic Games Store will be identical to the pre-existing mac version.

As the game enters the new games store, it will exit the “early access phase” and will likely receive tons of exciting updates thanks to the consortium of gaming experts and developers who have worked with the likes of Oculus, EA, and Activision.