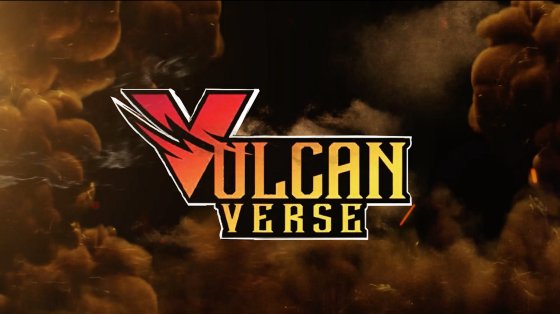 We are going to present you the most important stuff Vulcan Forged has revealed on their Medium website! For more info, check out the original. Quests, Lava Bank, Foraging, Achievements, Fishing, Alchemy and Lava Vulcanite Unlocking are the updates-additions we will cover shortly!

The following “Game Design Document” is not permanent and can be changed at all times! 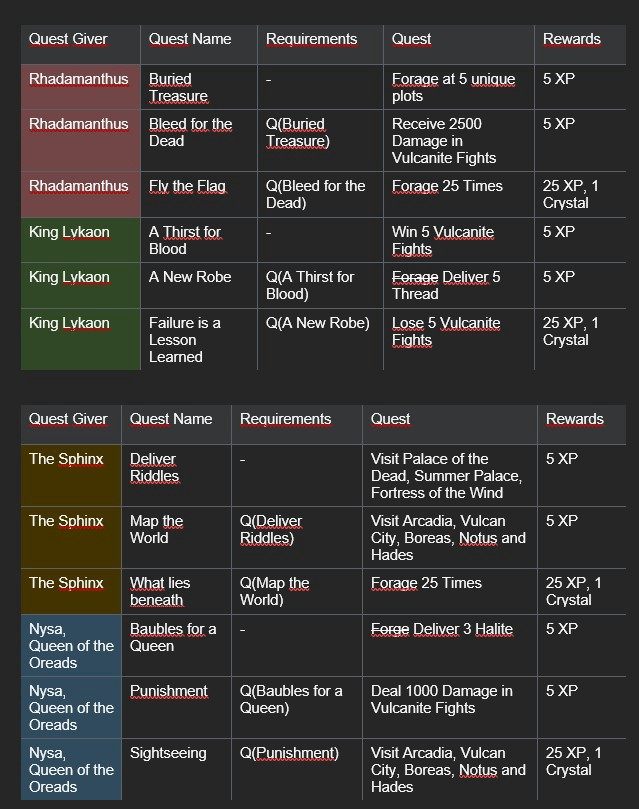 More quests will be added to the game alongside many futures corresponding to the new functionalities of the game!

Vulcan Verse Lava Bank
The $Lava Bank is located in Vulcan City, and players can “lock” their cold $Lava for a period of time. 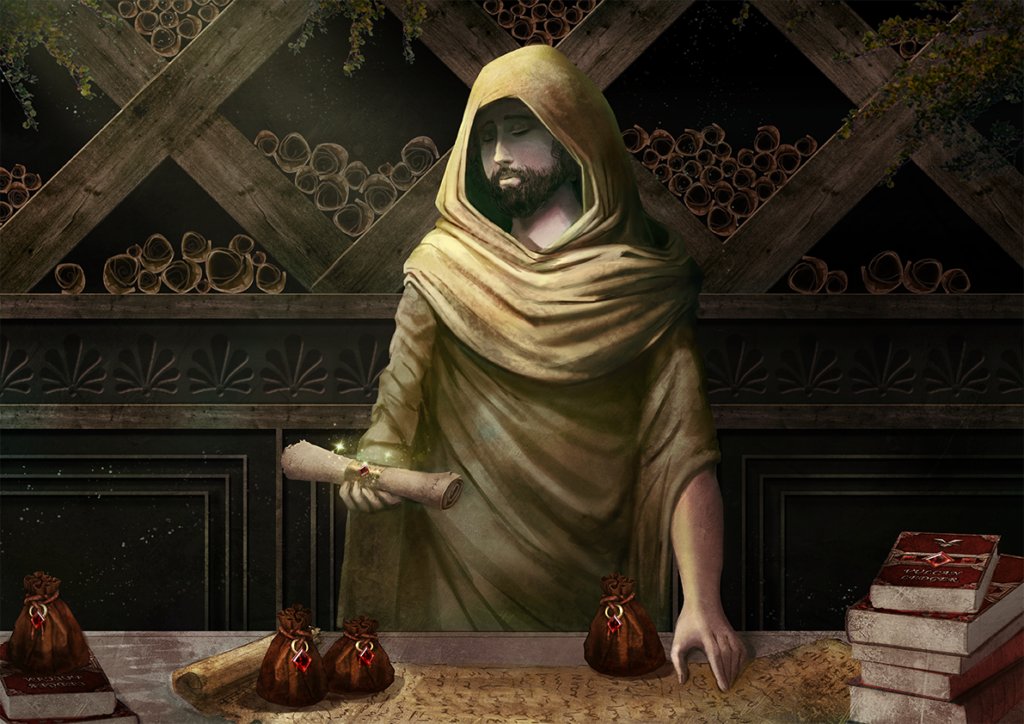 Depending on the $Lava tokens a player has locked, he gets rewarded weekly (7 days after deposit). Talk to the Goblin Banker NPC to learn more about this opportunity!

Vulcan Verse Foraging System
Changes in the foraging system will be made. Keys that are acquired by foraging have different chances to drop from the existing loot tables, depending on the Key:

Keys in Vulcan Verse are used to open specific chests inside Vulcan City treasure/bank using cold $LAVA. Opening a chest gives access to 2 separate loot tables, one for Cold $LAVA and one for in-game items, depending on the Key used.

Vulcan Verse Achievements
Achievements are the cousins of quests in VulcanVerse. They are a system that will be expanded along with added features.

For example, there are titles. Titles are equippable, and players can choose to show up to 1 title over their name.

Let’s say that my player’s name in Vulcan is Morti. There are achievements that unlock titles. For example, kill 5 NPCs to unlock the title of Slayer! Choose if you want to include the Slayer title in your display name. Slayer Morti.

There will be many additions and titles that also come with those! Some of them are:

Vulcan Verse Fishing
Another addition to the game that might bring lots of excitement to the community is Fishing!

There are four spots available for Fishing, one in each Quadrant. Each Quadrant has its unique fish that can be caught, specifically: 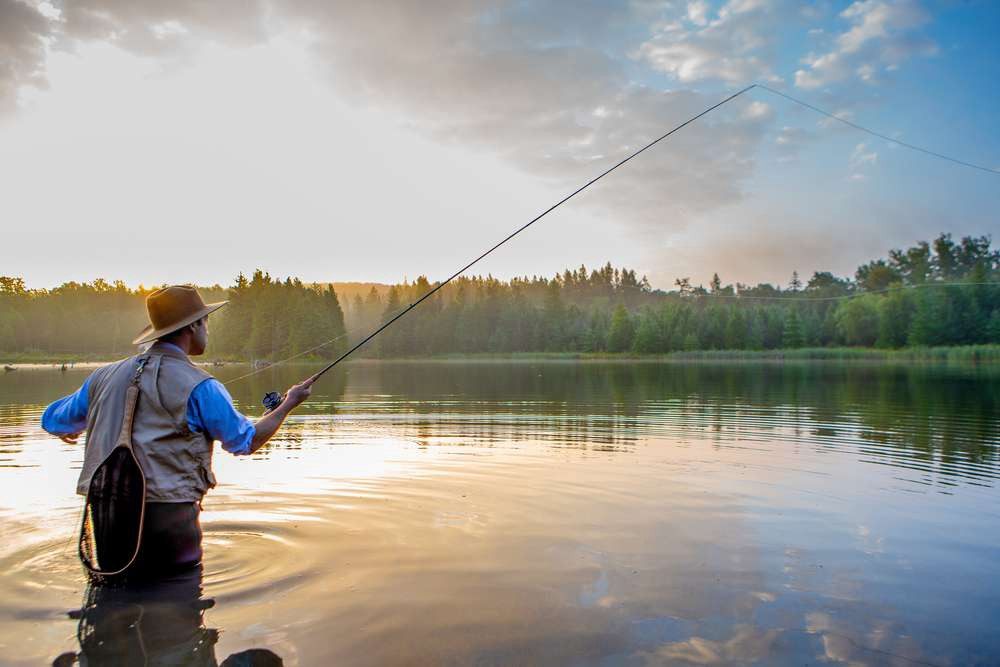 Vulcan Verse Summoning System
There are 12 unique scrolls. When the appropriate three scrolls are combined with the “Vulcanite Summoning Item” (fragment) that they correspond to, they create an NFT Vulcanite that is permanent on the player’s MyForge.
The fragment items needed for each Vulcanite are unique and acquired only from chests.

After gathering all the items the player need, he must go to a specific location to complete the Vulcanite Summoning. There are four locations players can go, one in each Quadrant:

Note that Vulcanites can only be summoned depending on their area of origin.

Vulcan Verse Lava Vulcanite Unlocking
Players can summon Vulcanites that don’t have the same or lower level than their Avatar Level. For this to occur players need to have the appropriate NFT for the Quadrant of the Vulcanite they wish to summon.