Incarnate is a brand new strategy collector game based on a transformable 3D board. Incarnate is set to launch in early 2021 and Hellhades and the team have been working with the developers to bring the best possible experience to PC and Mobile when the game drops.

The World of Incarnate

When you enter the world of Incarnate, you’re starting a grand tale of pride and imperfection, where the Creator, Tyr, threatens reality itself.  He and the other callus Gods that fancied themselves impervious, face a new threat… the Void.  The Void is a place where champions of the past are born again from a forge of fractured minds, bodies, and souls. These are your Incarnates: new heroes that you select and design to explore this battle-torn world. 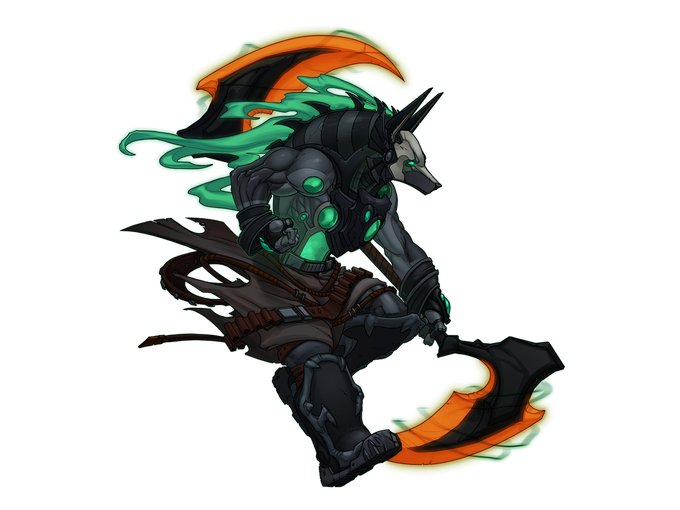 Incarnates have the abilities from heroes of old, but they are nascent beings and require your character choices and development to become the sort-of god-killing force able to stand against the gods… and of course, stay a step ahead of all of the other Incarnates!

As you battle your way through Incarnate’s campaign, level your heroes, and forge and find new heroes, you’ll be unlocking a collection of memories (ability and character mods) that will both reveal the narrative fiction of the universe, and also offer an exciting amount of customization to your builds 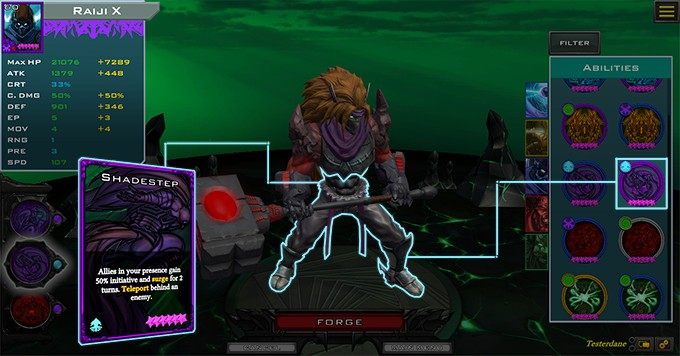 Battle your enemies in search of new allies… or sometimes parts of them.  You might find fully formed Incarnates to join your team. You might find pieces of them that are ready to become whole again in the forge… or maybe you will want to break them down into fragments to trade in for more useful memories.

At launch Incarnate will have 5 mixable classes each with a Mind, Body, and Soul. Every one of those classes will have at least one part in each of the 4 rarities (Common, Rare, Epic, Legendary).  The parts are physically different, come with strengths and weaknesses (affinity and stats), and each have an ability unique to their individual rarity and class.

At launch, there will be 8000 combinations of Incarnates that you can forge!  That’s not even including the customization of your Incarnates’ memories!

You’ll uncover the rich lore of Incarnate by searching the universe for memories of your Incarnate’s past. Customize your Incarnates by restoring their memories.  Once you imbue an Incarnate with memory it will become an Eternal, which can enhance their abilities, improve their overall stats, or even give them new passive abilities.

Assemble your team by mixing pieces of 5 different classes. Different battles call for different abilities and different overall team synergies. Your team composition is just as important, if not more important than the overall strength of your Incarnates.

Experience epic dark fantasy-punk done right and spread over a sprawling story campaign. Incarnate has a vast and intricate mythology with a rich history and a ton of lore for you to discover.  The game’s campaign mode will reveal the truth about the Creators and the nature of the role you and your Incarnates play in Tyr’s Kingdom.

When you are preparing your PvP defense, you get to design every aspect of it. You choose your team of Incarnates and place them on a battlefield that you can fully customize, from the atmosphere to the heights of the terrain.

Any time your defenses are broken, you will lose ranking points, but each time you win, you will gain points AND rewards. So it’s important to solidify your defenses to reap the full benefits even while you are away! 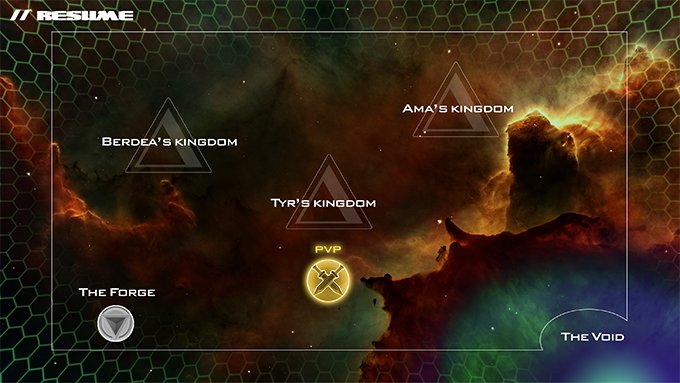 Sometimes when you are working your way through the story, or revisiting a part of the campaign to get something you want, you will run into another player’s Mercenary Incarnate. You have the option to go into the campaign, but their Incarnate will be waiting for you in addition to the characters who are already supposed to be there.

Should you decide not to attack them, no biggie! If you DO decide to take on the extra challenge:

As you can see Guilds are very rewarding in Incarnate. GvG battles will be the penultimate way to test your Guild’s roster. Your Guild will be paired with another Guild of similar overall power and you will wage war against your rival for an entire week!

You will be able to Assault up twice per day (3 of your own Incarnates paired with a group of 3 Incarnates from your guild’s roster) with each Incarnate being selectable once per week. They will face off in a no holds barred AI battle for glory and some of the best possible rewards that Incarnate has to offer. And if you want to review a little game tape, you can check out the battle replay!

How to Increase Energy in STEPN App