Staking NFTs and have a lot of fun on R-PLANET!

After a successful evacuation from Earth, our heroes aboard spacecraft "MARS SHIP" head to the red planet. To prepare the planet for colonization, they created a generator of elements. Now they must create as many items as possible. Explore, mix, invent! Every attempt brings us closer to salvation!

The four basic elements underlie everything: wind, earth, fire and water. By combining them in the Generator you create something new.

When a player manages to generate a new item, he will receive:

To win it, become the inventor of a new element. The inventor receives: 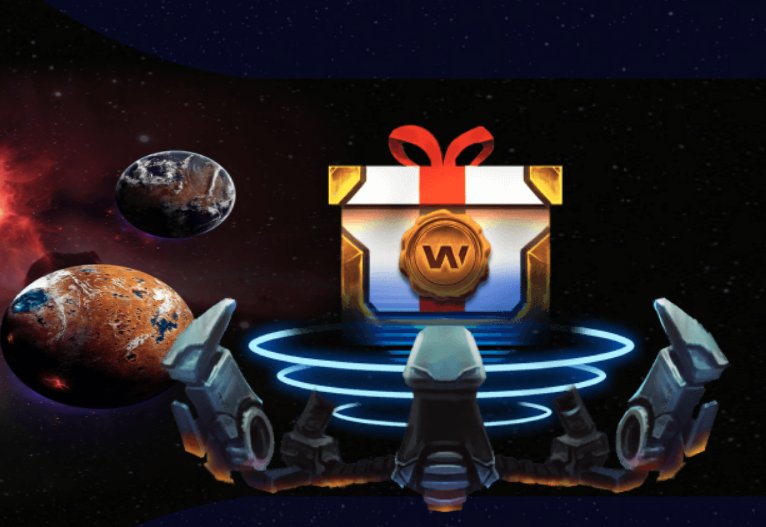 Each of the 36 unique collectable NFT cards allows for dramatically improved mining. They differ in appearance and size. The player receives a pack with an NFT card for making new discoveries. 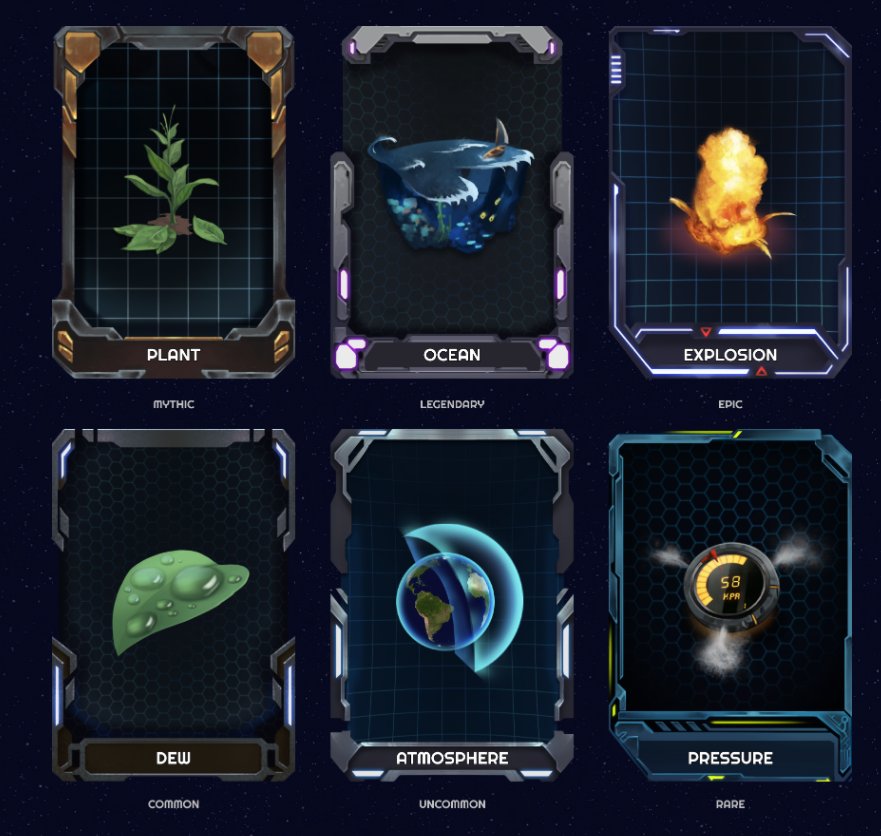 Aether is a space-filling substance or field that is thought to be necessary as a transmission medium for the propagation of electromagnetic or gravitational forces.

Use Aether to get the basic elements. Mix them to create new ones. 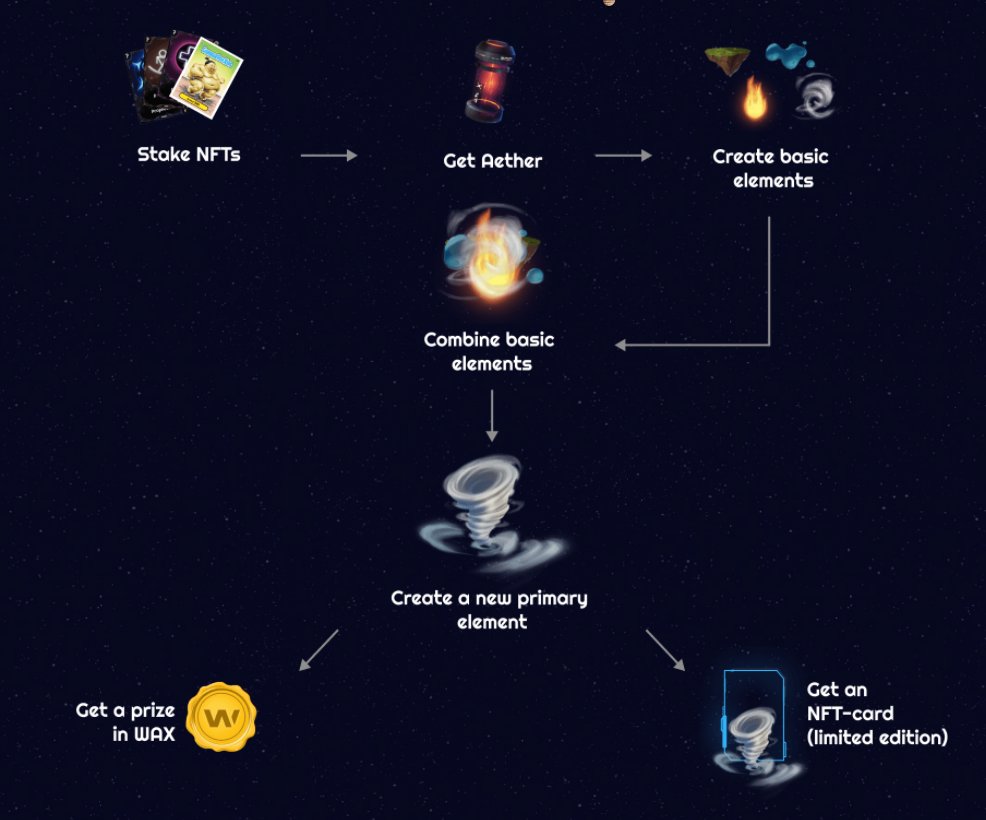 These mining tools have been invented by Captain Pig. They greatly increase the efficiency of aether mining. After unpacking, Tool NFTs will be available for staking. The power of a tool depends on its rarity. 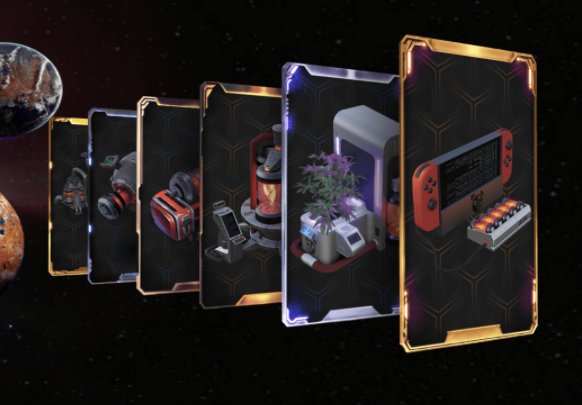 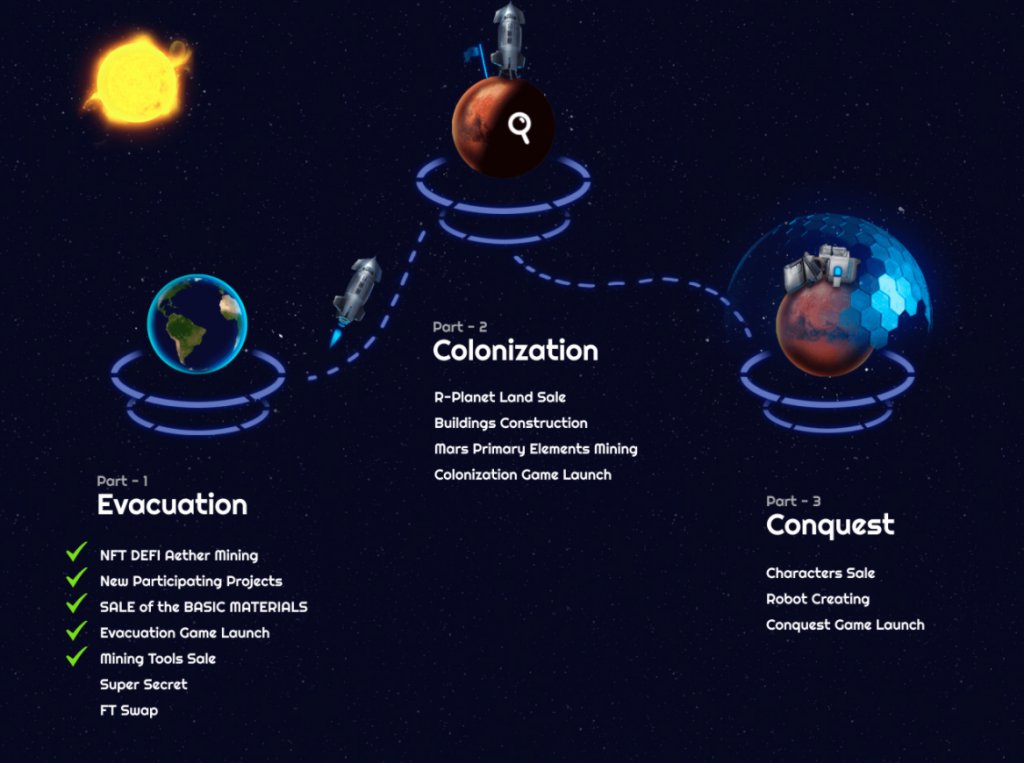 Do you want to have a new adventure in Big Time？