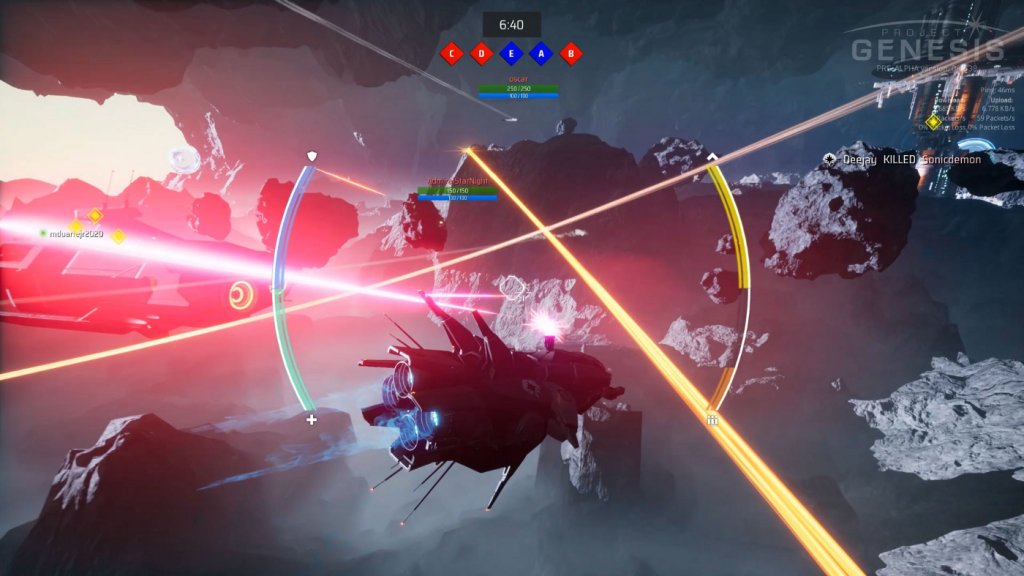 8 Circuit Studios has made its competitive science-fiction shooter Project Genesis available on Steam Early Access. The game uses the Ethereum blockchain to give players ownership over in-game items like for example weapons and spaceships. The game scheduled for a full release by the end of the year.

The studio describes to game as a mix between the first person shooter Halo and the space combat game Dreadnought. Players need to attack huge space ships, breach their defense, and then enter them. Gameplay switches then from open space into close quarters FPS combat.

Even though no information about the blockchain integration can be found on the game’s official website or social media channels, studio boss James Mayo insists it’s still there. However, he removed every reference to blockchain technology because he doesn’t agree with the way the metaverse is portrayed in the industry and there’s lots of skepticism among gamers. “Until we can demonstrate our plan, we felt it was better to play our approach close to the chest”, Mayo told us in an e-mail.

Don’t expect lots of blockchain functionalities just yet, when you dive into the Early Access pre-alpha release of Project Genesis.

What is Project Genesis?

You can find Project Genesis on Steam. It’s a paid game currently in Early Acces. It’s a team-based competitive shooter. It offers ship to ship combat, and first person shooter gameplay inside the spaceships. Gamers can play this game solo, but the developers made it with team play in mind. Spacecraft and avatar designs allow for familiar roles like tank, support, and dps. Players can work together and go solo, using mechanics like boost and sprint, shields, recharge and cell capacities, weapon loadouts, countermeasures, abilities, utilities/throwables.

The story of the game takes place after the 21st century. By that time the gravitational warp has been discovered. Humanity sends artificial intelligence out into space, to prepare the galaxy for colonization. However, old factions and rivalries ignite between the artificial intelligence. Soon the only scarce resource will be biological human consciousness. 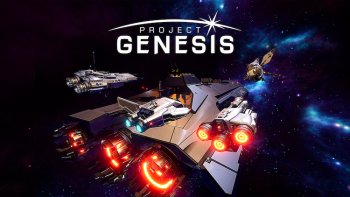 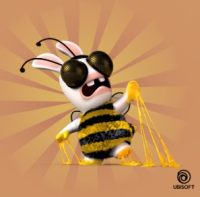