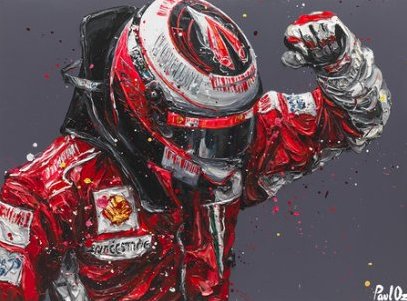 We are going to recommend some popular car racing games in 2019. Grasp your steering wheel, show your speed and passion!

Car racing has always been a hot topic whether in and out of game. Mainstream racing games, like Popkart, QQ Speed, Ultimate Racing and Need for Speed, all won great popularity. This also happens in blockchain games.

One the one hand, gamers collect cool virtual racing cars and experience ultimate speed in tracks, on the other, they can make a bet on the racing outcome to earn some money. Isn’t that exciting? F1®Delta Time is co-created by the most popular car racing company Formula One (F1) and Animoca Brands. Nobody had expected that F1 would engage in blockchain game production. The first racing car in this game was even auctioned as high as $110,000.

F1®Delta Time runs on the Ethereum and has two parts——digital collectibles and car racing. If you are a big fan of F1 but intimidated by its expensive price, it’s a good choice to collect cheaper digital assets with a same value as the real F1 stuff. Besides, you can use your collectibles in a virtual track to experience an ultimate racing journey just like your favorite racer! 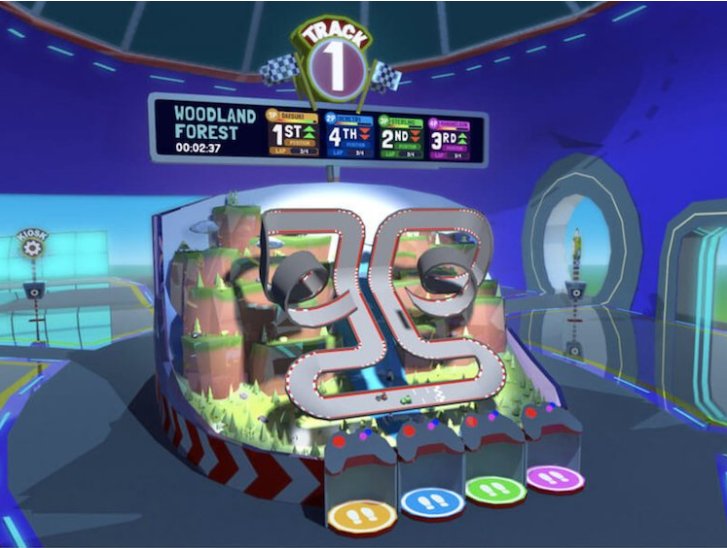 Battle Racers is a vivid car racing game developed by Altitude Games and is launched on Decentraland’s VR-based platform. This game allows you to collect various vehicle components to custom your own cars and compete for racing in a series of immersive maps. Your cars and parts can be traded to other ambitious racers. 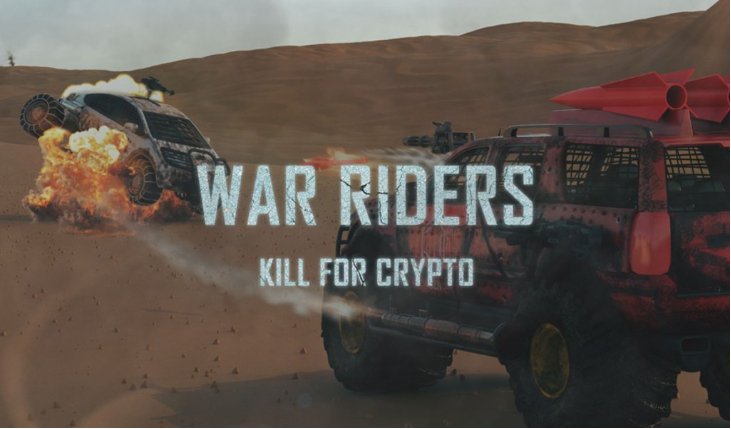 War Riders is a blockchain-based post-apocalyptic MMO explore game and a TPS game. It includes cryptocurrency exploitation and car battle in the wild. You can craft or custom your cars, design logos and slogans. Use your cars to mine, attack and bomb rival cars to obtain cryptocurrency (BZN).

This game is of high quality and liberty. Driving in the wild world, you can enjoy various gaming experience and explore fun in different tracks. It’s also exciting that you may confront with other cars which will fire at you at any time. 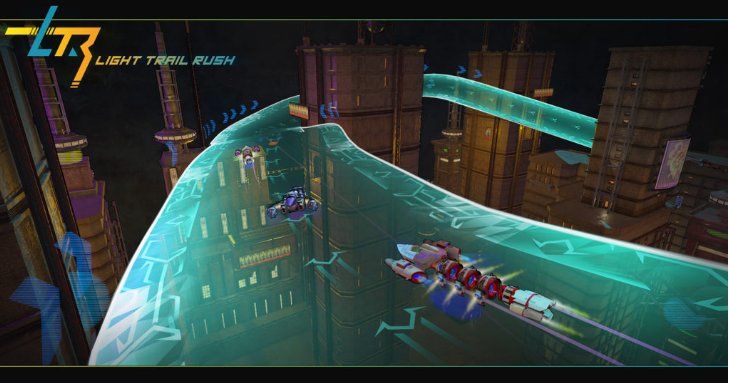 Light Trail Rush is an arcade-style vehicular brawler type and free-flowing 3D space flight hybrid game where drivers have the liberty in forming the track.

The race leader, titled the TRACER flies and ‘designs’ a 3D track in real-time using plane-like controls, while attempting to throw it’s challengers off-track and gaining points throughout the duration of their reign.
The other players, called the CHASERS race behind the leader attempting to beat and become the new TRACER. The final winner is the first player to hit the set point total.

Krystal Kart is a car racing mobile game based on blockchain and AR technology featuring fast drifting and AR tracks. You can drive and drift to the final point in surrealistic AR scenes.

Krystal Kart has delicate visual effects and interesting physical attributes. It combines basic racing elements and gameplay with attainable blockchain projects in a game, presenting them in a dazzling AR technology. 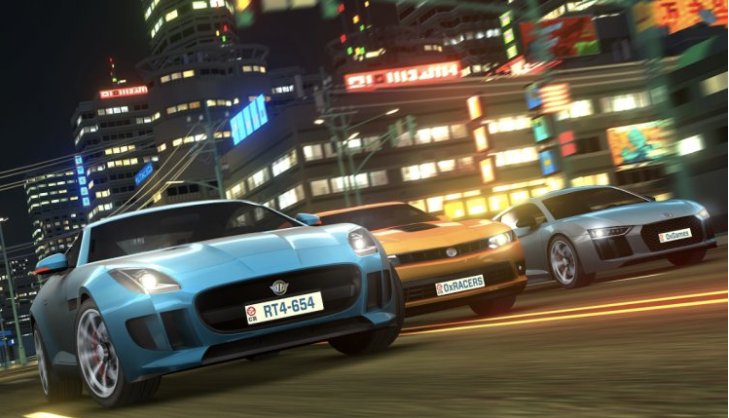 0xRacers is the third blockchain game produced by the popular developer 0xGames. You can choose hundreds of cars to drive or thousands of components to randomly configure cars in game. Or you can try better and more unique components to improve your cars’ performance. The developer team will launch the game on different blockchains to provide gamers with more choices.