Today, leading public blockchain project NEO announced its partnership with MixMarvel, a global game publishing platform powered by blockchain. Both parties will kick off the partnership by launching Ground Hunter, a blockchain-based FPS game which will become one of the market’s first large-scale FPS games. Set to release by the end of 2019. 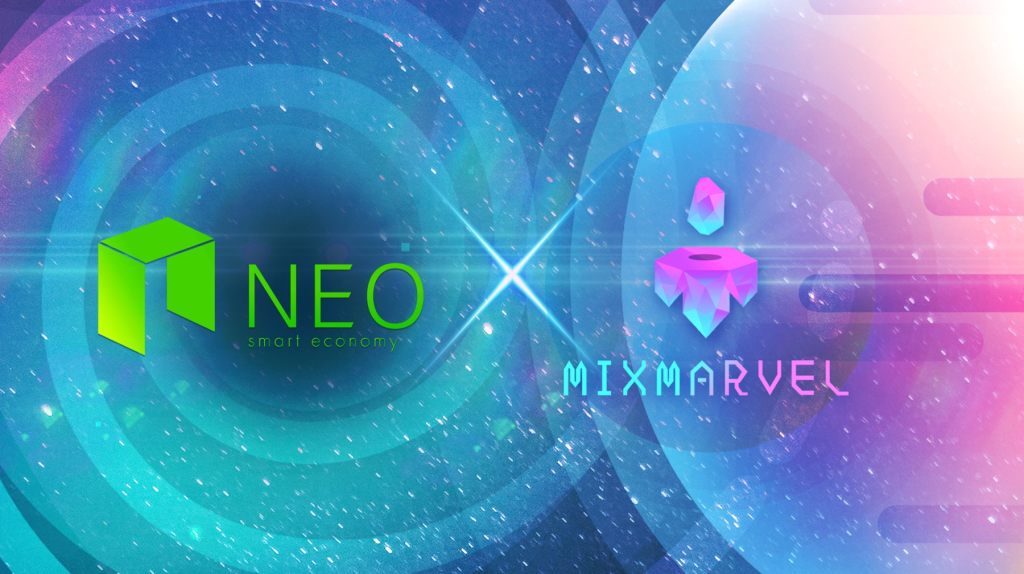 Moreover, Ground Hunter also draws upon blockchain games’ uniquely communal nature to fully empower all players. Drawing upon NEO and MixMarvel’s shared value of community, a significant portion of Ground Hunter’s on-chain firearm assets are generated, utilized, and traded by the community to deliver a more optimized experience for all. By leveraging a decentralized approach, Ground Hunter is paving the way for a new era of blockchain games which are not only secure and transparent, but also rewarding and enjoyable.

Based on their shared vision, NEO and MixMarvel look forward to deepening their partnership to enrichen the market while driving mass adoption of gains. Both parties are confident that blockchain technology will open up immense possibilities within the gaming industry and look forward to realizing this potential. 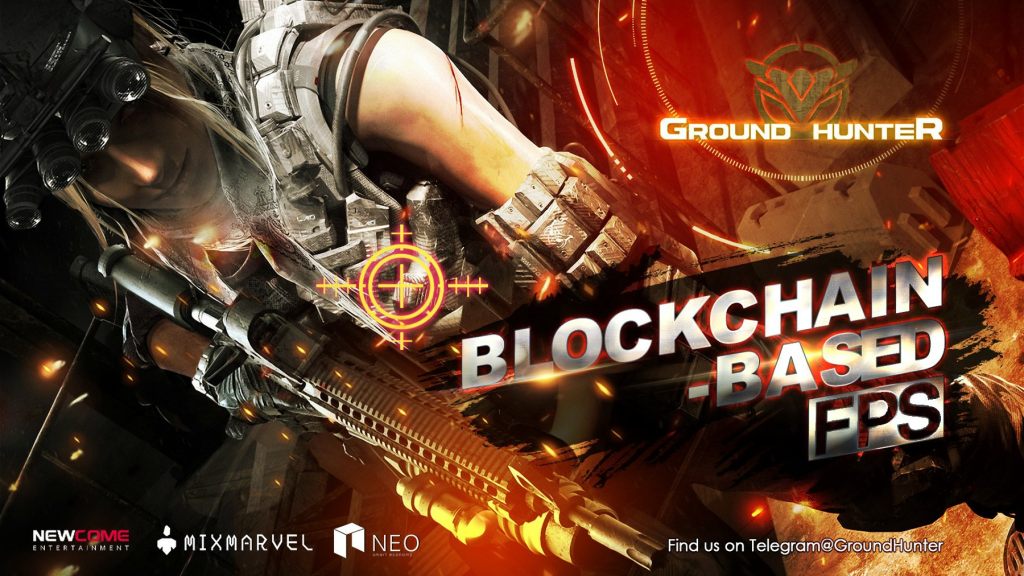