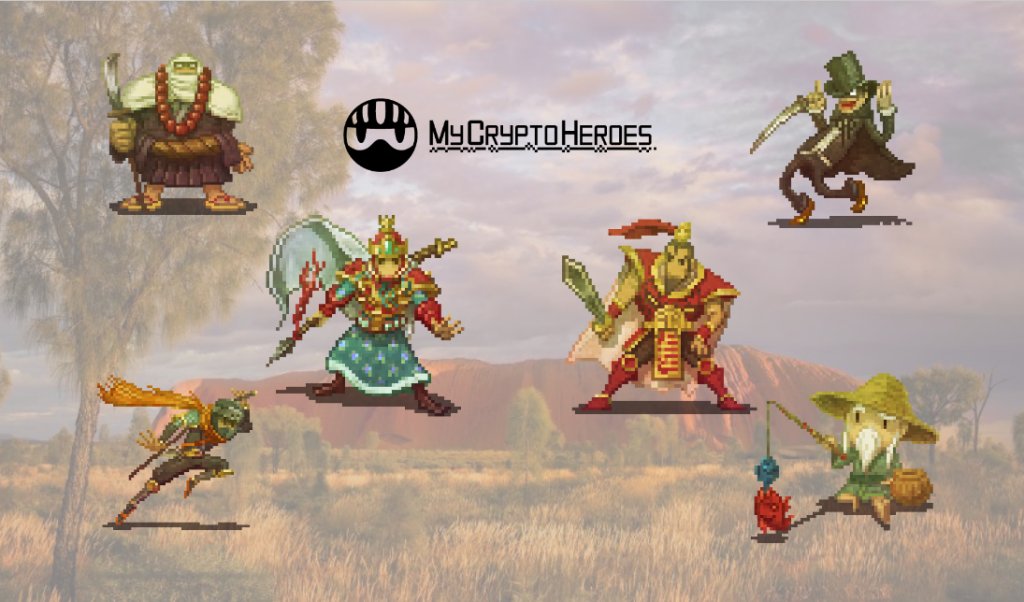 My Crypto Heroes Official Duel Cup will hold 2Duel events at the same time: “Blue Dragon”, and “Dragon Egg”. You can join only one duel cup among these.

*Check out the article below for more details on the Duel Cup rules.
There are new important updates here.

*Challenge Cup is a regulation for beginner users to experience Duel Cup.

(3) Available Heroes and Extensions
You can use only the heroes and extensions specified in the competition. The extensions can be set on the team formation screen after the competition entry. *
You can make an entry 1 hour before the tournament starts.

Please check the official medium below for the detailed rules of the Duel Cup.

We set special rules for the last 30 minutes of the Official Duel Cup.

(2) Decrease of Duel Point will be twice than usual when you lose.

(4) The ranking display is updated only once every 5 minutes. [NEW!]

- The display of “Rank” and “Duel Point” will be fixed for both you and your opponent during each 5 minutes. “Record” and “History” are only updated as a result of your attack.

- The duel point difference with the opponent is calculated based on the fixed displayed point. (In other words, during the 5 minutes, the battle is always the same point)

- Every 5 minutes, all battle results performed during that time will be totaled and the display will be updated.

*You can participate the Match with other wallet, but we can’t make it sure that will work without any problems.

The Official Duel Cup needs to have a dedicated team.
By pressing the “Join” button on the duel screen, team edit for the duel becomes possible.

How the Duel Point will change

Duel point you get will be changed only when you challenge to other players, it won’t be changed with defensive battle. And Duel point will be reset for every match. See the table down below.

Please check the button below(inside of the red circle).