Cyborgs are unexpectedly popular among the Cutieneer community. Before this story began, we would never think that metal parts can make a better Cutie. But here we are.

It all started with cyborg Lika. 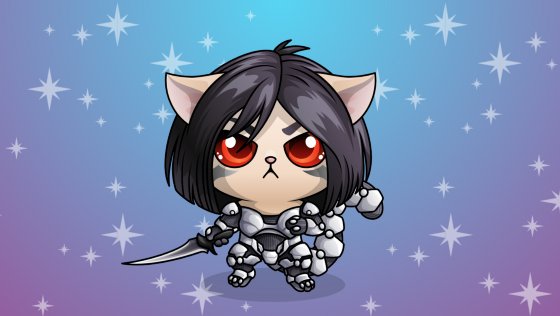 She is one of the most popular uniques we ever made.

Everybody wanted to have someone like Lika on their team, but there were only 10 made. So not everyone got the chance to get one.

Then interestingly enough, the second pair of futuristic Cuties were law-enforcers. And instead of cold weapons, both were armed with guns.

And today we are welcoming yet another Custom Cutie that has metal in its system. 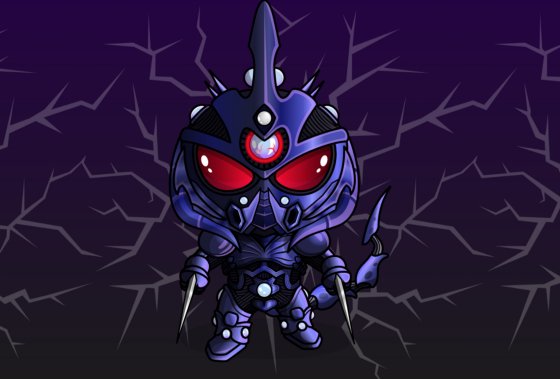 This Cutie was inspired by Guyver Zoanoid from the movie Guyver: Dark Hero. The movie is based on the Japanese manga series Bio Booster Armor Guyver created by Yoshiki Takaya. 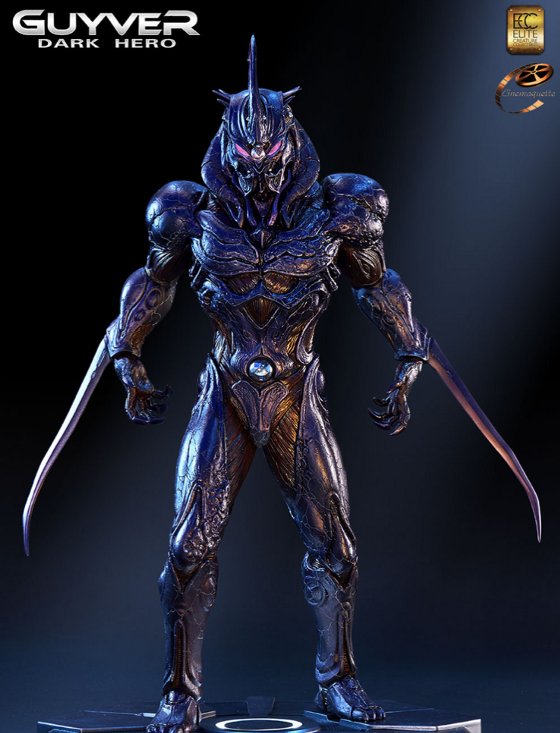 Good thing that the summer event has some cyber-parts that any cutie can wear.

How Matic’s Side Changed After The End of Presale