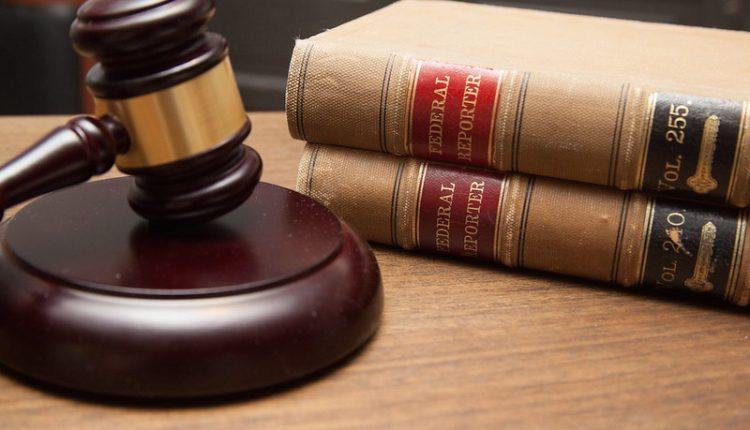 Pokémon is among the global IPs highly protective of its properties, and it’s now taking an Australian company to court. More specifically, it has taken ‘The Pokémon Company’ to court for violating its trademarks to promote its own NFT series.

Along with promoting a website, it also promoted its crypto-based title – PokéWorld. The company also stated that its team members worked on Pokémon titles to lend itself credibility, which many are rightly sceptical of.

The Pokémon Company International – not to be mistaken with the Australian company – has since requested a local court stop the latter from illegally using its trademarked properties. To date, the (official) company, nor Nintendo, have minted, launched or issued Non-Fungible assets.