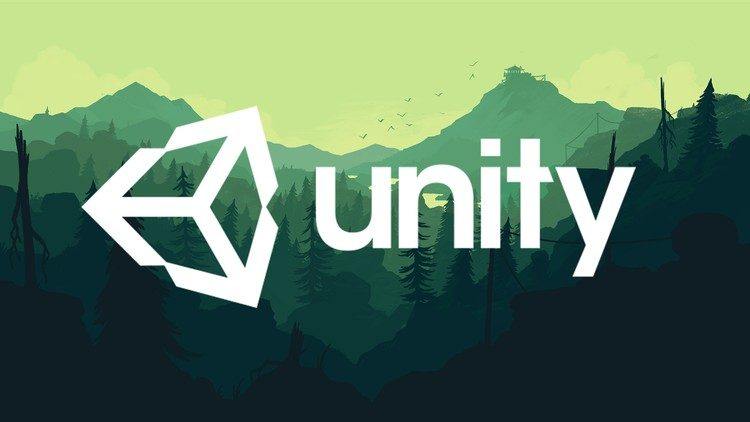 Unity has revealed that it is integrating a new web3 SDK, built on Tezos and available on the Unity Asset Store. Interestingly, this also represents the first blockchain SDK created jointly with Unity to encourage further blockchain game development.

The Tezos SDK offers game developers a unique and relatively frictionless path to building on web3. Integrating with Tezos means that projects built within the SDK will also have access to the Tezos wallet. Having this pairing feature, developers can get their users to authenticate on the blockchain, sign and complete transactions, and access the protocol’s broader range of features and services.

Tezos’ SDK will officially offer support across many platforms – from Desktop, Android, iOS and more. In doing so, the SDK aims to provide a relatively agnostic solution for developers interested in building an application.

This collaboration between Unity and Tezos will be interesting, considering the jointly developed Web3 SDK would be one of the first of its kind.

Of course, Unity isn’t the only company to venture into work with Tezos; the latter already has the likes of Ubisoft, Misfits Gaming Group, and even the developers behind Eve Online.