Stacked Raises US$12.9 Million Series A for Web3 Video and Livestream Platform 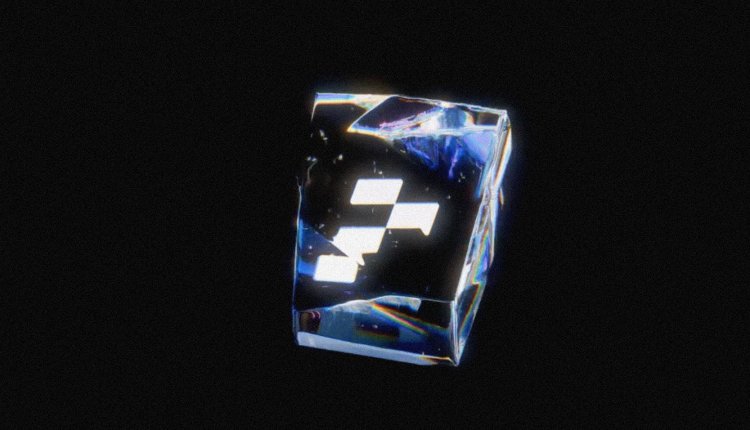 The web3 video and live streaming platform – Stacked – has successfully managed to raise $12.9 million during its Series A funding round. Led by Pantera Capital, with support from Z Venture Capital and the GFR Fund, and included angel investors like Scale AI’s Founder Alexandr Wang, GOAT CEO Eddy Lu and Carl Pei, the co-founder of OnePlus and CEO of Nothing.

With this new round of funding, Stacked has stated that it will be investing more in marketing, along with content and talent acquisition, to further grow its platform. While starting off within North America, Stacked plans to expand out into Latin America, India and SE Asia.

Originally established in March 2021, along with being a video and livstreaming platform, Stacked is operated by its community – underpinning its creator-first approach. To support its content creators, the platform has been building out features to support creators, and allow them to keep more of what they earn, putting Stacked into direct competition with the likes of Youtube and Twitch.

By participating in the platform, streamers can broadcast their gaming content, host watch parties, engage with fans on mobile / desktop, while being rewarded with the platforms dedicated governance token. Long-term, streamers will be able to further monetise their content using other tokenised assets.

To allow streamers to accomplish this, Stacked announced the launch of the utility-enabled NFT collection – Valhalla – which will play a key role.