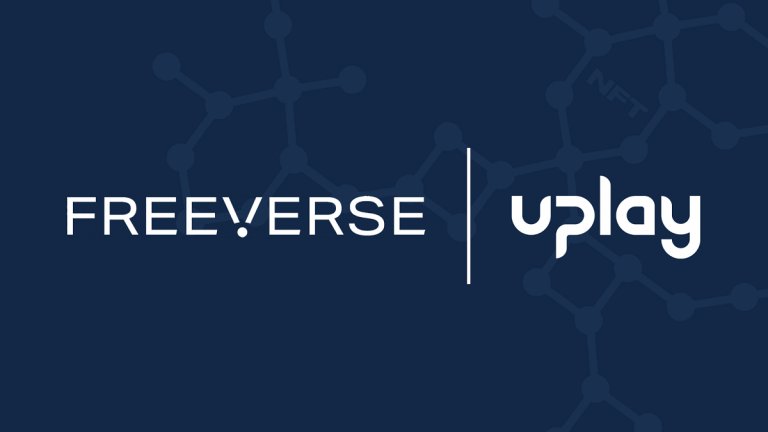 UPLAY Online, the Barcelona-based game developer, has announced that it is working its way into web 3 with a new strategic partnership with the NFT platform – Freeverse.

As part of the partnership, UPLAY aims to bring its vision to life through Freeverse’s Living Assets layer-2 platform, which not only allows millions of NFTs to be created but, crucially, permits the on-chain certified properties of those assets to evolve and change based on how the assets are used within the game.

Put into practice, these living assets could be based around NFT-based players, whose stats would rise as a player trained and used them, for example. Alun Evans – Freeverse CEO – believes that Living Assets represents a whole new take on player engagement within blockchain gaming.

“Living Assets represent a step-change in NFT technology, as they permit the asset to be valued by what the gamer actually does with them… Up until now, NFT value has been mostly associated with artificial scarcity and speculation; but with Living Assets, the utility of the token to other users – affected by how the token has been used in the game – becomes the driver of the asset’s market value”.

Boasting 15 years of experience in developing Manager and Tycoon games, UPLAY Online has picked an interesting time to venture into blockchain and web 3, with its Development Manager – Quim Garrigós – arguing that web 3’s potential is proving very tempting.

“We believe that web3 technology is best used as a complement to great games, rather than being part of the core mechanic, as is the case in Play-to-Earn games… By adding Living Asset NFTs to our games, players will be able to truly own their digital content, but as part of a compelling gaming experience – as opposed to the NFTs being the main mechanic”.

The duo of UPLAY Online and Freeverse currently revolves around the creation of a sports manager project, which will be the former’s first-ever gaming project on Web 3. At the moment, the first beta version is expected to launch in either the last quarter of 2022, of the first of 2023.