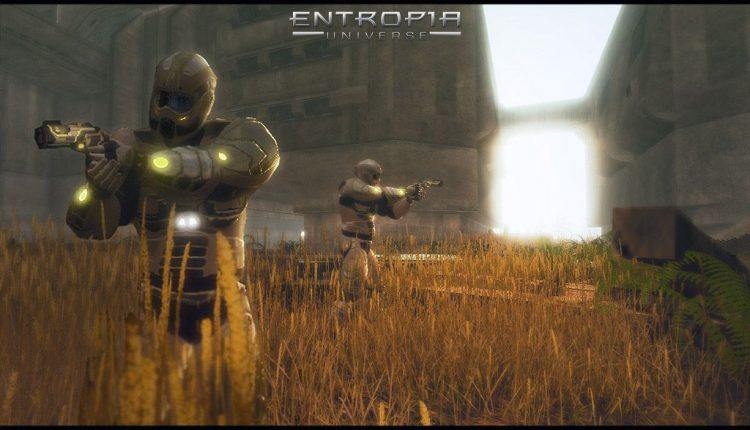 Enjin has announced that it is teaming up with MindArk to host the latters ‘Eggs of Entropia’. Specifically, Enjin will be hosting it to complete its technical test for NFT – Enjin’s new, next-gen NFT marketplace.

Witek Radomski, Enjin CTO & Co-Founder, explained that the company’s already robust economic system, and potential as a gaming experience made it the ideal partner for the company:

“Entropia Universe has one of the most robust, real cash gaming economies and the ideal blueprint to incorporate blockchain-enabled assets into gameplay. The use of Enjin’s technology represents an important milestone for player-owned economies. One that sets the stage for intensely compelling gaming models. In this case, players with an Egg of Entropia from NFT will have access to a rare in-game sidekick and a chance at earning rewards.”

Based on Entropia Universe – MindArk’s MMORPG -the eggs will be sold within a series of auctions exclusively on Enjin’s NFT platform. Even so, with both Enjin and MindArk’s popularity, these auctions have already seen over 80,000 signups.

In order for users to deploy an Egg of Entropia, they will need an Entropia Universe account, which can be set up on the team’s website. These eggs are available on Ethereum, but will be made compatible with the Polkadot-based parachain Efinity.

Entropia Universe, first released in 2003, is a science fiction-themed game famous for an in-game economy with unrivaled player ownership, and prominence for high-value digital items that predated the blockchain era. The “Eggs of Entropia” collectibles will hatch into a unique companion, with an opportunity to earn affiliate rewards.