Yuga Labs at risk of lawsuit for trademark infringement 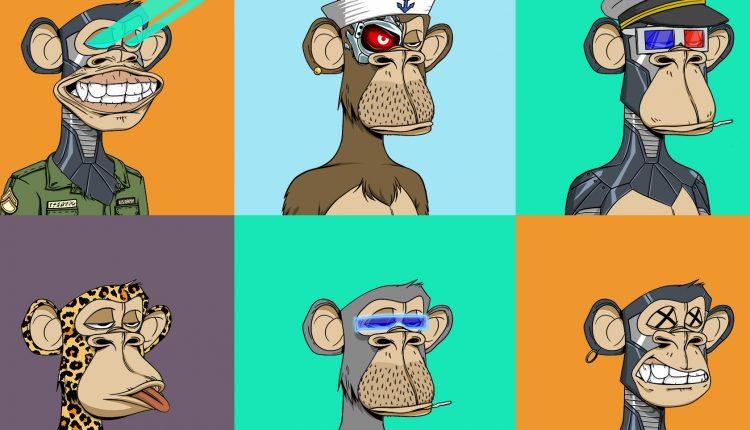 Yuga Labs, more popularly known for being the creators of Bored Ape Yacht Club, has been making the news for a not-so-good reason. Specifically when it filed a lawsuit against an artist for trademark infringement.

Trademarks, despite their (not fully) clear-cut status in conventional property law, for NFTs it remains wilder territory. As mentioned by the title, there is more to this lawsuit than just this infringement. At the same time, Class-action litigation is pending against Yuga Labs, as organised by Scott+Scott.

Should this litigation go through, Yuga Labs will face accusations of misrepresentation, specifically in the value of its digital token – ApeCoin – and Bored Ape NFTs. What’s more, the latter could be considered as violating the US Federal Securities Laws.

One of the wrinkles, in this case, lies in the SEC’s hesitation at classifying NFTs as a form of security. Partly because, making NFTs a security, would cause further conversations about Art as a kind of security.

Currently, this lawsuit hasn’t been filed, as Scott+Scott is still seeking out plaintiffs who may have lost money from buying either Yuga’s NFTs or digital tokens between April and June.