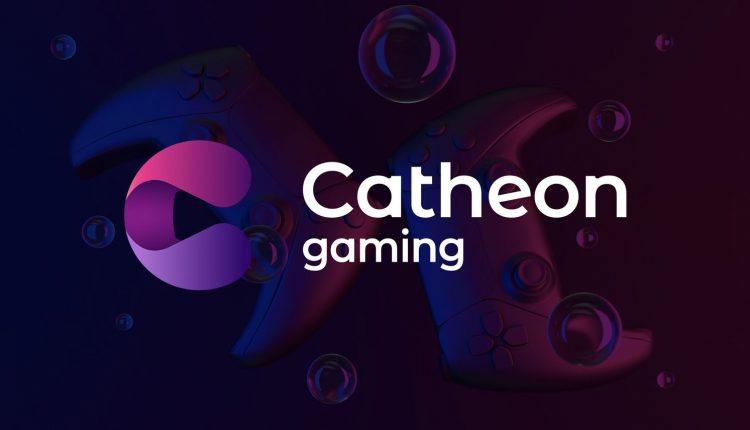 Catheon Gaming, one of the emerging names as a blockchain gaming and entertainment company, has announced a new partnership with the gaming industry veteran – Heatherglade – to collaborate on a new gaming title – Elteria Adventures.

Catheon Gaming regularly searches the blockchain gaming market for high-quality games that stand out from the crowd of blockchain titles. Some of the past examples include SolChicks, Seoul Stars and more. Over 9 months, it has built up a portfolio of 12 gaming titles – with Heatherglade being the latest.

“We are delighted to announce the addition of Elteria Adventures to our gaming portfolio. The title seamlessly combines fun gameplay elements from across highly grossing genres, and will be one of the first games to allow for interoperability of NFT assets from the wider Web3 ecosystem. The passionate Heatherglade team puts gameplay at the forefront, and we are thrilled to be their long-term partner on Elteria Adventures.”——William Wu, Founder of Catheon Gaming

As a company, Heatherglade is renowned as an award-winning studio, boasting a proven track record and veteran leadership team. This record includes games downloaded over 25 million times on mobile devices and over 400,000 on PC. Its team members have also previously worked on the likes of World of Warcraft, Halo and League of Legends.

Catheon Gaming & Heatherglade – Elteria Adventures
As previously mentioned, the new partnership will focus on developing a new blockchain title – Elteria Adventures. Set in the magical planet of Elteria, the game operates as a sandbox MMO, where players battle across a disparate collection of islands, gather resources, and battle various monsters and even players.

The game itself integrates mechanics and elements. from different genres, such as the Voxel Sandbox and more popular MMOs. Like any MMO, players will likely enjoy the in-depth mining, crafting and building mechanics.