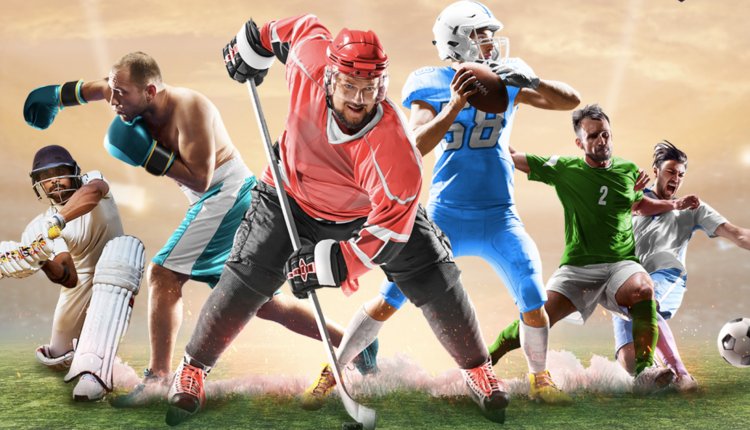 Battle Infinity has managed to carve out its own place within the P2E space with a successful $1.2m from its recent pre-sale. During its pre-sale of IBAT tokens, it’s already being regarded by some reports as one of the best new cryptocurrencies to invest in.

During this pre-sale, Battle Infinity managed to break both its soft cap of 2,000 BNB and go beyond that by raising a further 2,863 BNB and even further.

As for the platform itself, Battle Infinity is currently under development, but the IBAT tokens will come to be an integal part of its overall token-based economy.

According to the team, funds from the soft cap were considered the minimum funding threshold for developers to construct and create a demo version of the game, along with kick-starting phase two testing and an alpha release.

Co-founded by the Delhi University graduate Suresh Joshi, Battle Infinity cultivated a group of crypto engineers in order to begin the project by developing a crypto with a focus on fantasy sports. Along with this fantasy sports focus, Joshi clearly took inspiration from Axie Infinity, which impressed him enough to get him building out his own P2E experience with Battle Infinity.

Interestingly enough, in the wake of this news, Axie Infinity has actually seen a drop of 30% in its token price. In a report from Analytic Insight, a combination of interest in Battle Infinity and the rollout of a vital game update have culminated in this slide.