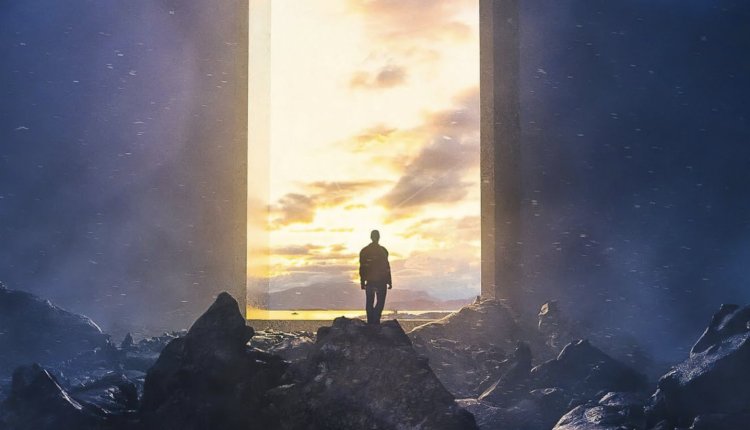 Regarding the metaverse, the collaboration will be the difference between a good and bad example. This week, Web 3-based companies have announced a new collaborative alliance to solve the fundamental issues with the metaverse.

Called the Open Metaverse Alliance for Web 3, or OMA3, the group is dedicated to solving these issues, including preserving users’ freedom of information.

Integral to OMA3’s functioning is that it will operate as a Decentralised Autonomous Organisation (DAO), ensuring no monopoly of influence or power can happen. Instead, members will collaborate with Web3 and blockchain fundamental principles of openness, inclusivity and transparency. With information being owned and controlled by users, not large-scale vested interests.

Within the alliance are some of the industry’s heavyweights, such as Animoca Brands, Alien Worlds, Dapper Labs, Decentraland, Star Atlas and The Sandbox. Being focussed on solving issues within this space, the alliance also has its share of VR / game developers, like Space, and DAO developers like Wivity.

OMA3 announced shortly after forming another alliance known as the Metaverse Standards Forum. In contrast, MSF’s founding members are companies not well known for information sharing, item ownership, or even data security (in the past). These are Microsoft, Meta, Alibaba and Sony.