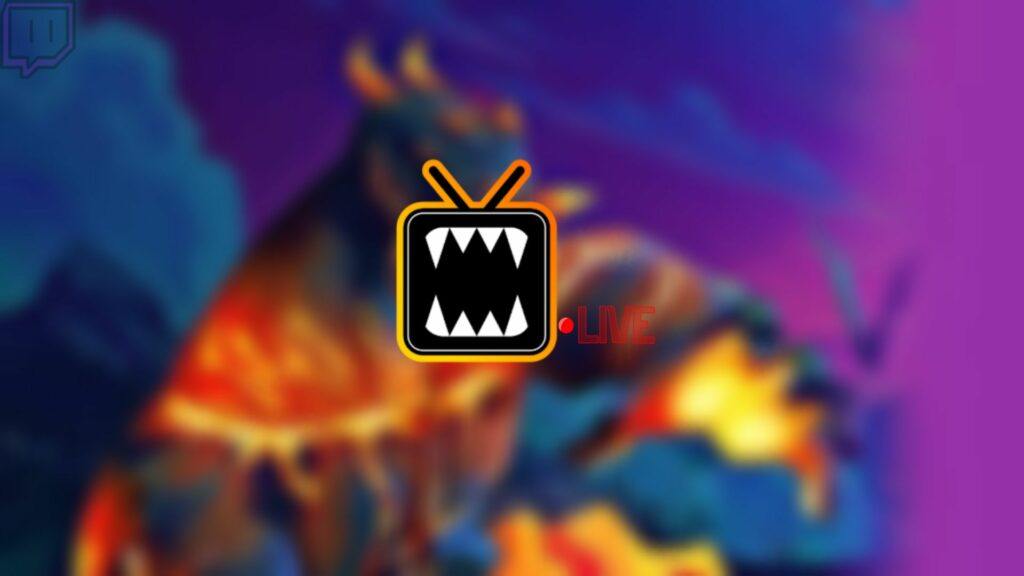 Splinterlands, the oldest and most popular blockchain-based trading card game announced the release of a Twitch channel called SplinterlandsTV.

Since its founding in 2018, Splinterlands has been one of the most consistent and vastly played games in the blockchain gaming industry. In numbers, Splinterlands is enjoyed by more than 2 million users in 146 countries worldwide and reached the astonishing milestone of 2 billion fights last month!

The community behind the game is incredible, and as it appears, it doesn’t have any plans to slow down soon. Considering that, Splinterlands decided to take a big step forward and create SplinterlandsTV, dubbed as an “Edutainment” (education) channel for the players.

SplinterlandsTV Channel on the Twitch platform will be open 24/7, and anyone regarding their age/status/level can stream Splinterlands.

There you can find enthusiasts of the game eager to entertain and, most importantly, educate, have small talks about the game – its functionalities! Beginners and Experts will play all kinds of game modes, difficulties. Some may only talk and show you the strategies you might want to include in your gameplay, and some others will just play and enjoy their time. Splinterlands offers “Edutainment” for the masses!

A streamer called Holoz0r stated. “SplinterlandsTV allows us to bring voices, faces, laughs, and the personalities behind the cards to life,”

SplinterlandsTV will undoubtedly have great success, being the main destination for Splinterland enthusiasts and everyone wanting to get started with the game!

Recently Splinterlands sold the first batch of the SPS node licenses as its getting ready to release a fully decentralized network which is going to support the game.