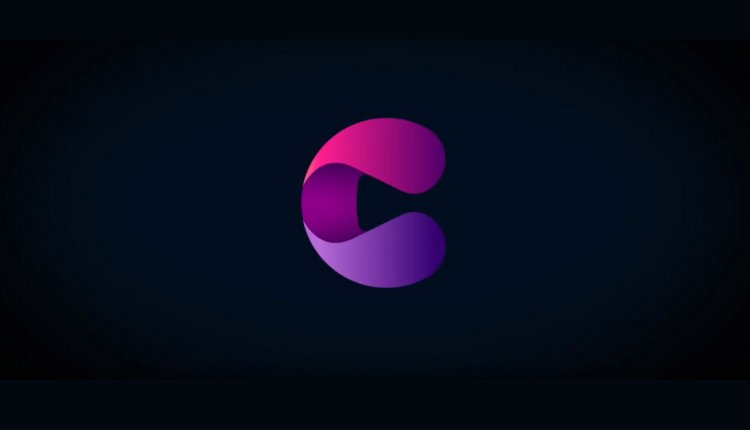 Together with William Wu, founder and CEO of Catheon Gaming, Aubrey will lead and grow the company’s operations in the blockchain gaming industry.

Aubrey was group marketing director at Warner Bros. Entertainment prior to joining Activision Blizzard, where he was principally responsible for building up commercial synergies between company divisions.

“Mark brings deep world-class gaming expertise at the highest level, having led the highly relevant APAC division of the world’s most successful gaming developer and publisher.”