Kinetix Raises $11M to Promote User-Generated Content in The Metaverse 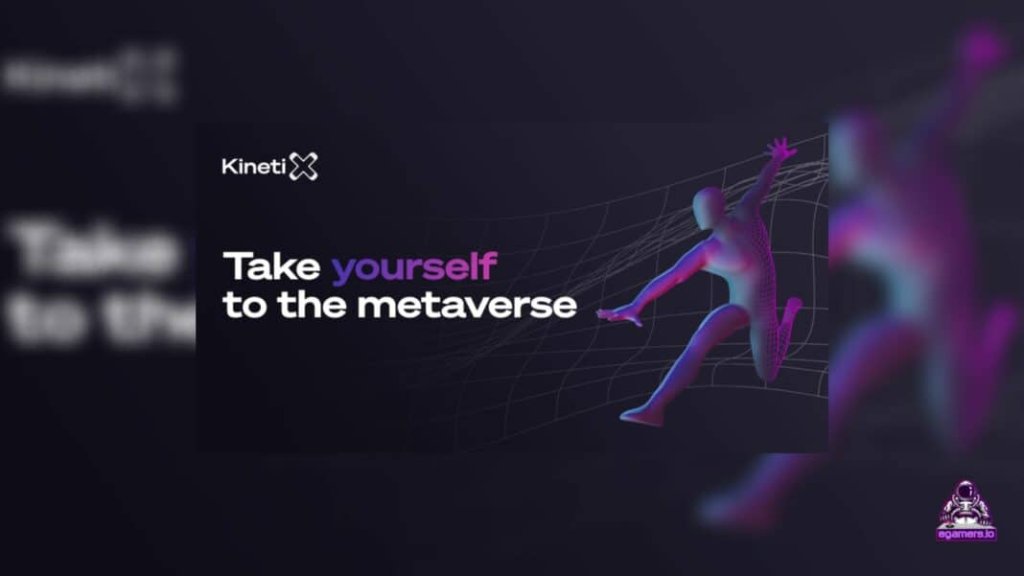 Kinetix announced on May 04 that the company had received $11M in seed funding. The 3D animation studio will now use this funding to promote user-generated content in the metaverse.

The seed round was led by Adam Ghobarah. Adam is the founder of Top Harvest Capital and a former executive at Google and Google Ventures. The Sandbox and ZEPETO (NAVAR Z) also participated in the seed round.

Some of the top players in blockchain and Web3 and renowned entrepreneurs have invested in Kinetix, believing the 3D animation pioneer has enormous potential in the metaverse.

Entrepreneurs Who Invested In Kinetix

“Our collaboration with Kinetix is very exciting, the promise of their technology is to facilitate the creation of rich animations for avatars from any video capture, contributing to defining the future of digital expression and its monetization in Web3,”
——CEO of The Sandbox, Sebastien Borget

About Kinetix
Kinetix is an AI-Powered 3D animation studio where users can convert a simple 2D video into 3D animated avatars. Kinetix allows everyone to easily create their own avatars and integrate them into the metaverse, which will unlock a new way of self-expression and content generation in the virtual world.

The users can upload a video or small snippets of the video, upload different assets from the Kinetix library, and create a fully rendered avatar.