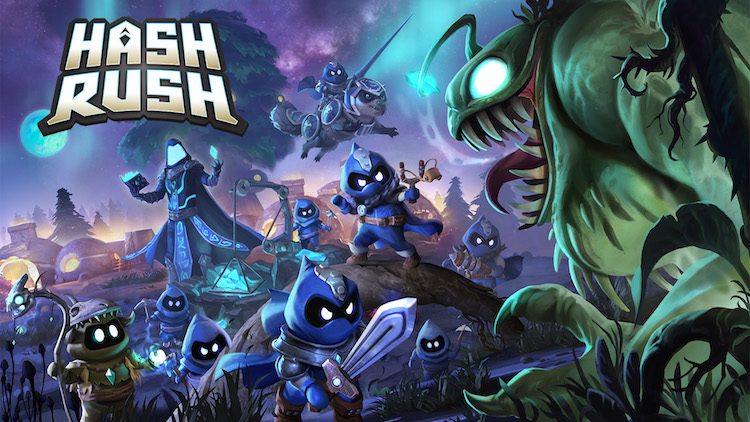 It’s been some time since we’ve discussed Vorto Gaming, more specifically Hash Rush. Well, for those curious, they’ve opened up their game for a public play-test. This news is according to a recent email from the team:

“We’re proud to announce that we will be opening our Playtest for everyone! The only requirement is to have a Vorto Network account which you will use to log in.Open playtest begins now and will last for 2 weeks! You don’t need any Heroes to play it, but let’s just say that it’s easier with them.”

Of course, anyone that’s interested in testing the game out should make sure they have a Vorto Account. In case you haven’t got one, you can quickly set one up here.