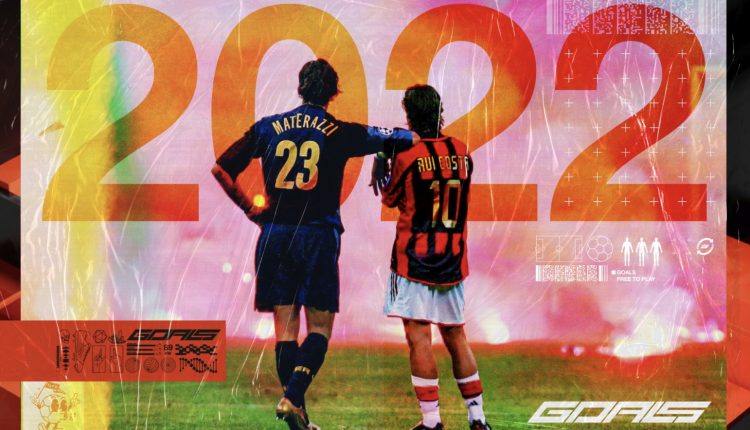 Swedish startup gaming company GOALS, has raised $15 million to build a multiplayer soccer game where users can own players as NFTs.

While many details about the game are still being kept under wraps, the company have made clear that they do NOT plan on licensing real-life players and is positioning it as an alternative to EA’s highly acclaimed FIFA game franchise.

Co founder and CEO of GOALS, Andreas Thorstensson said of FIFA, “You have a huge incumbent in a monopoly position. They are not innovating in terms of gameplay. They’re focusing on revenues. That’s where a startup has the chance to actually beat them. But we want to do things a little bit differently.”

Thorstensson went on to mention that the company is working on a rough internal version of the game and will have it ready this summer, while the completed game should be ready in two to three years.

Northzone and Cherry Ventures led the round alongside Moonfire Ventures and Banana Capital. A handful of other high-profile investors also participated including Co-founder and COO of Axie Infinity Aleksander Larsen, FC Barcelona’s central back Gerard Pique and Sorare Co-founder Nicolas Julia.

EA’s FIFA has dominated the sports genre on console and PC gaming for decades, with the franchise’s obsession with realism being a major part of that success. A network of data reviewers makes sure every player stats are up to date, for example.

Rewriting the beautiful game
GOALS will be taking a different approach. Not only will they not be licensing players (with all the costs this involves) but they’ll also be ditching the realism on the field too. According to Thorstensson, “GOALS has a more sort of arcade kind of approach” and will sacrifice the “simulation” side of FIFA, he says.

It’s a bold move, perhaps driven by financial necessity rather than desire, but it will, at least, produce a football game that’s very different in look and feel to the market leader. And while both FIFA and GOALS will allow players to earn and purchase in-game assets, the GOALS is planning on giving players the option to cash out their spoils for real money – something you can’t do on FIFA.

GOALS players can purchase assets from other players from the open GOALS marketplace or any supported third-party marketplaces. The company also hopes to have its community of players involved in the game’s development early on. It currently has a group of 8,000 fans on Discord and aims to grant them early access to beta versions of the game and garner feedbacks.

FIFA overhaul on the cards
It’s worth noting that FIFA itself is overdue an overhaul, something made even more likely to happen as – after FIFA 23 – the naming agreement between FIFA and EA Sports expires (in December 2022) and Andrew Wilson, EA CEO, has confirmed that there will be no new contract.

So far, all we’ve seen of GOALS is a slick trailer which spells out the GOALS difference but which reveals little about what the gameplay will actually look like. Meanwhile the action on the pitch heats up elsewhere with Konami’s eFootball set to relaunch on April 14th as well as Strikerz Inc’s promising UFL.