Based on the fantasy novel by British author Neil Gaiman, American Gods is unlike anything else on television. Epic in scope, ambitiously cinematic in style, exhilarating and provocative, it has re-defined fantasy drama.

In Season Two, the battle moves inexorably toward crisis point as the destinies of gods and men collide. While Mr. World plots revenge for the attack against him in Season One, Shadow throws in his lot with Wednesday’s attempt to convince the Old Gods of the case for full-out war, with Laura and Mad Sweeney in tow. A council at the House on the Rock explodes into chaos, sending deities both Old and New on quests across America that will converge on Cairo, Illinois. This forces Shadow to carve out a place as a believer in this strange new world of living gods – a dark world where change demands commitment, and faith requires terrible sacrifice.

Your favorite characters are dropping with officially licensed NFTs from Season Two! To complete your collection, collect all eight characters. Along the way you'll find rewards, bonus items and surprises. 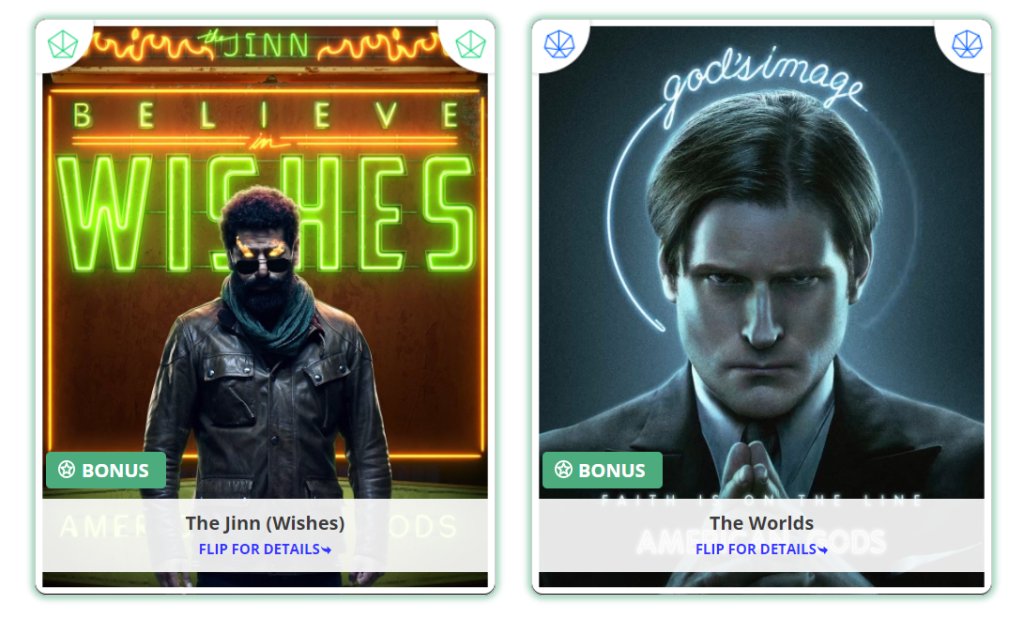 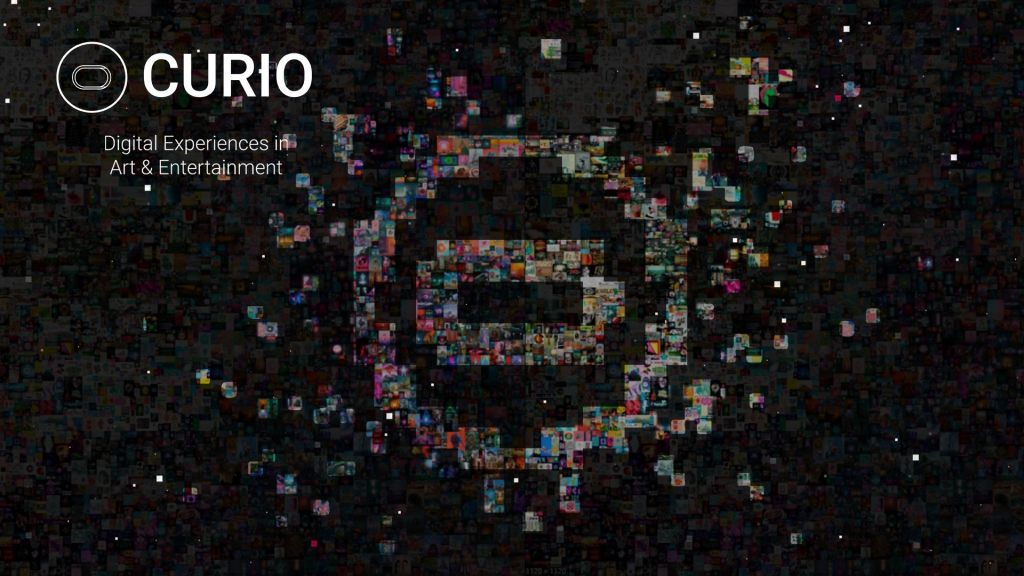