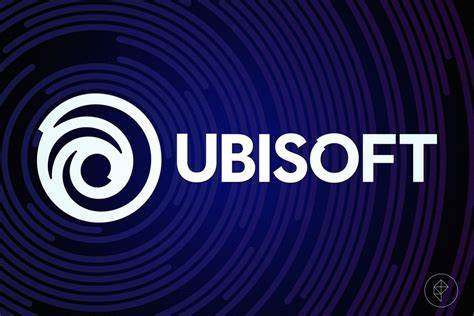 Ubisoft's entreprenuers lab season 5 is kicking off now. Right now, they have established collaboration with 5 blockchain developers, which are: Spliterlands, Plantetarium, Xaya, Sorare, and Axie Infinity. This program is led by Ubisoft strategic innovation lab. As Ubisoft has reassured us, their goal is to provide an engaging, creative, and fun experiences to our community. And this time, the entrepreneurs lab season 5, Ubisoft has laid their eyes on blockchain gaming. They believe blockchain technology is one key that allows players to conceive and create the games they want to play, which is the focus of the entrepreneurs lab season 5 - social entertainment. After all, pat of goals that we applies blockchain technology on games is to facilitate players themselves to create a better exchange platform, form their true in-game ownship, and allow players to mod persistent online games.

"We want to keep on exploring this path for gamers,modders, and viwers of our content. Together with talented entrepreneurs working across different fields of entertainment -music, video production, live shows - we wish to contribute to creating the engaging, creative, and fun bonding and entertainment experiences of tomorrow." Says Catherine Seys, Program director of the Ubisoft entrepreneurs lab.

Now, let's get to know a little bit more about these blockchain developers/games that Ubisoft collaborated with.

Splinterlands is a collectible trading card game, and possibly one of the most popular blockchain games at the time. It allows players to play anytime, trade anytime, and earn every win. According to its official data, over 20M games have been played, and over$100,000 has been awarded to players through tournament. The market has seen over $1M USD worth of cards traded back and forth. What’s more surprising is that the game is not even 2 years old. 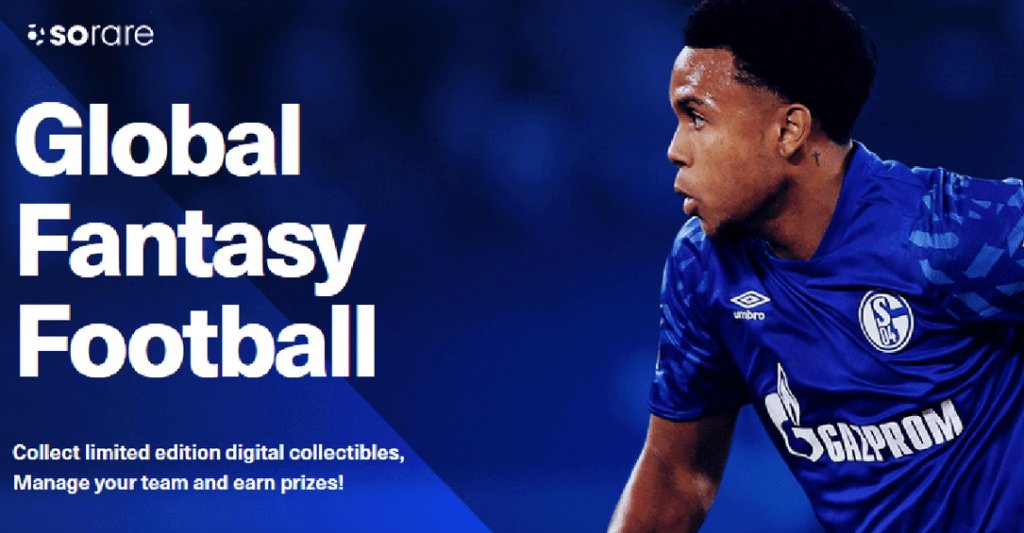 Sorare is a global fantasy football game where you play as a manager, trading collectibles, composing your teams and competing for rewards. Official website shows that they have more than 10000 users in March 2020.

Also, Sorare is funded by Tier 1 VCs such as Seedcamp, ConsenSys and Kima Ventures. 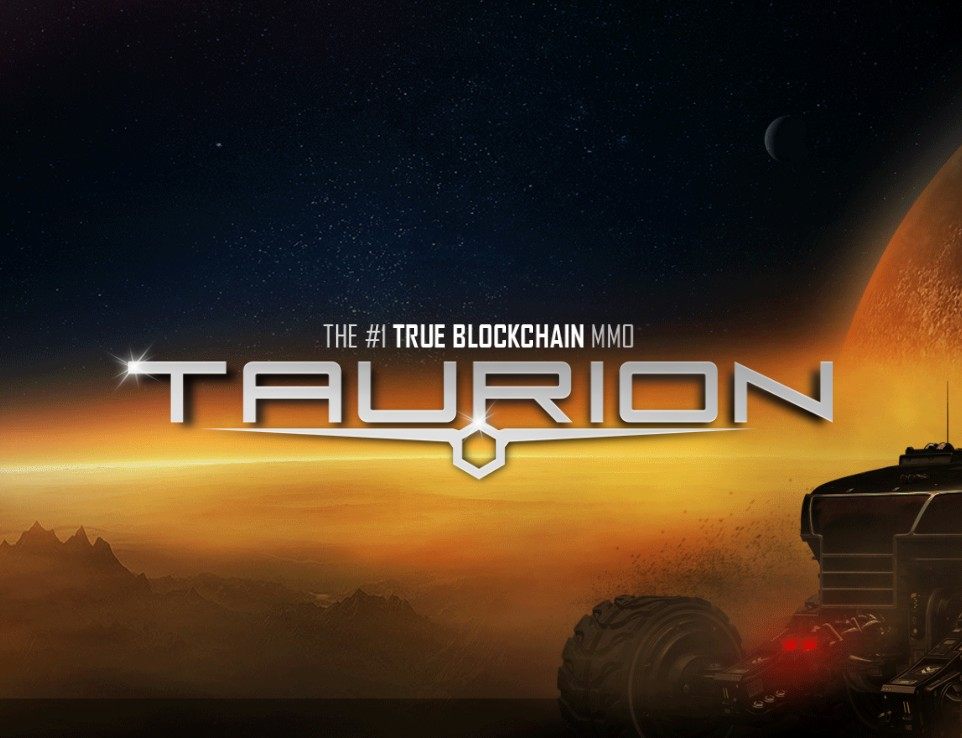 Xaya is a blockchain gaming platform. They commit to bring the quality and depth of mainstream centralized games into fully decentralized realm. Currently they are developing Taurion, “the most complex decentralized game” as they descript. 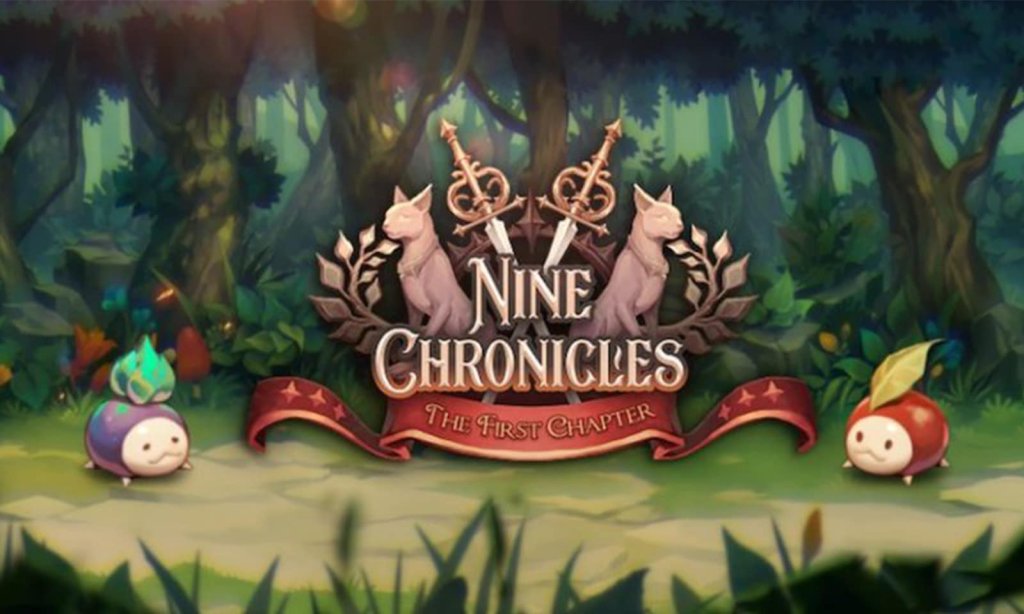 Planetarium is a blockchain based ecosystem designed for developers to create cross-platform games. They are also running the Nine Chronicles, an open source, decentralized game. The core feature of the game is that players governs the world in game. 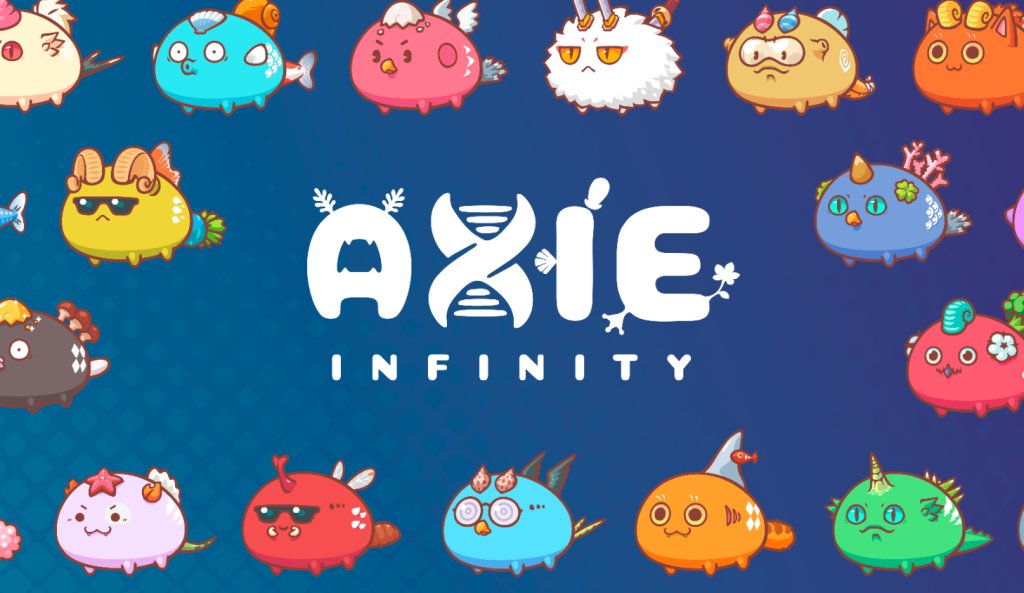 Axie Infinity is one of the oldest game on Ethereum. In this game, you may collect and raise fantasy creature named Axies. Its community alpha has launched as a standalone version for PC in Nov 2019.

It is pretty exciting for us blockchain games players to see Ubisoft collaborating with these blockchain developers. P.S. The program lasts for 6 months and done mostly remotely. So, we may expect the something beautiful coming out of it in late 2020.

Let’s look forward to it, and keep following JJB.ONE.