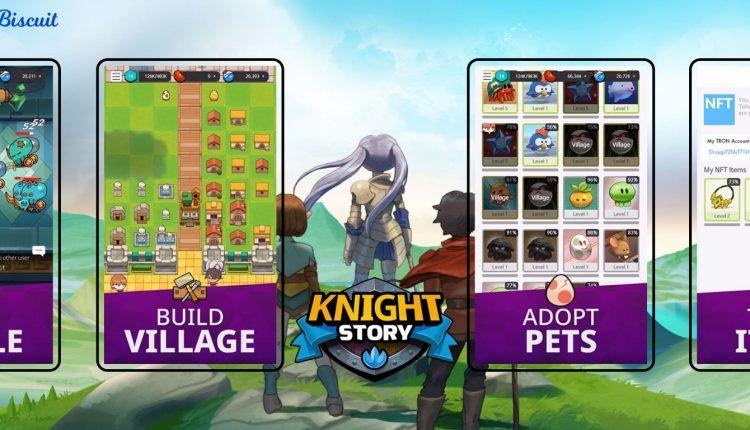 Announced almost two years ago, we haven’t heard much about the $100 million TRON Arcade fund.

But now it appears some of that money is being unlocked.

TRON has become a strategic investor in South Korean developer Biscuit, which is best known for its EOS Knights mobile blockchain game.

As part of the deal, an updated version of the mobile game called Knight Story will be released on the TRON blockchain, which will include new monetization options.

From EOS to TRON

More generally, Biscuit will transition from EOS to TRON, although another version of the game – Klaytn Knights – is also in development for Kakao’s new Klaytn blockchain. 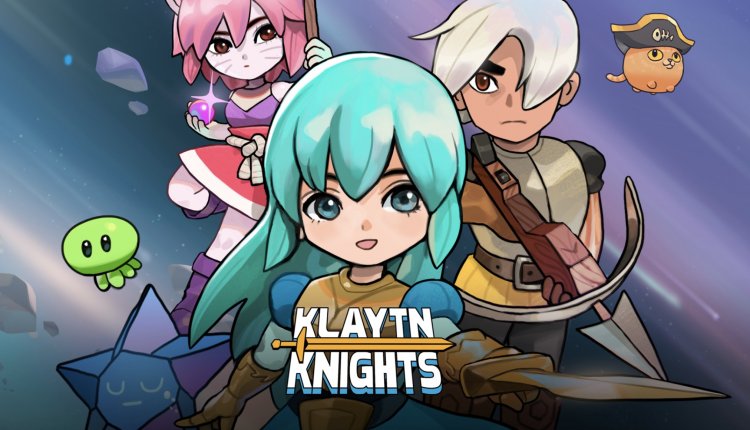 “We are very excited to partner with TRON and we’re eager to see Knight Story thrive on the TRON network,” commented Biscuit’s studio head Jay Lee.

“This collaboration will help us to realize Biscuit’s mission and continue to innovate games using blockchain technology.” 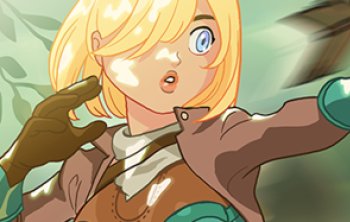