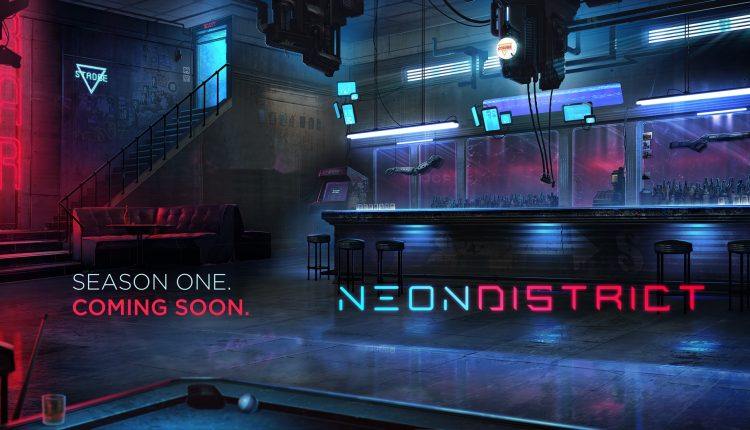 Working towards the release of its first playable – Neon District: Season One – on 9 December, Blockade Games is keeping very busy as it drums up support for its blockchain RPG.

Most obviously, you can now add the game to your Steam wishlist.

The first chapter of background fiction Neon District: The Future. Edited is also available. A new chapter will be released each week.

And there’s more, but it’s complicated.

Every week is now Loadout Week

Starting with ‘Founders Loadout Week’, this is a way for players who already hold a Neon District key to start collecting new loot boxes and characters.

1,200 unique pieces of armor and weapons will be procedurally minted, plus each player will receive a free character, and three characters to give away to their friends.

During the Loadout period, you’ll also be able to level up your characters to level five.

Loadout will kick off for non-keyholders on 19 October and special events will continue until Season One goes live. 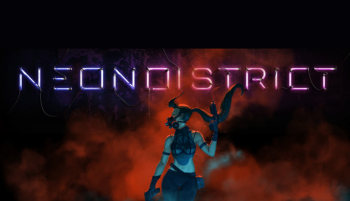