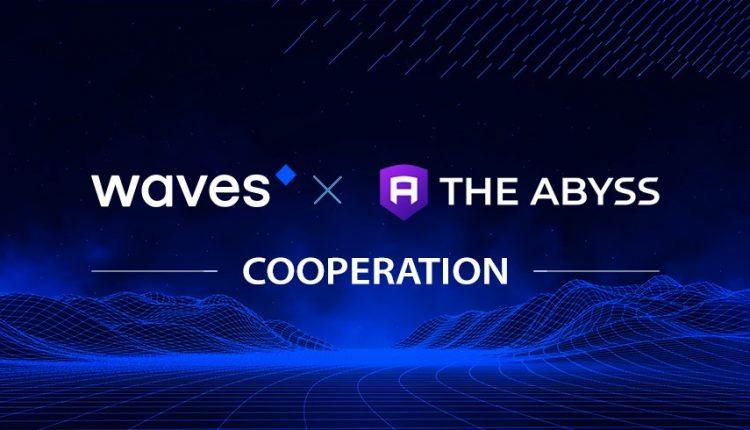 PC game distribution platform The Abyss has announced it’s partnering up with the Waves Platform blockchain.

Since 2018, Waves has been evolving from an ICO-focused business to a more general blockchain solution, including support for smart contracts and NFTs. Part of this move is about working more closely with game companies.

For example, its recent launched Item Marketplace for NFTs supports TCG Shadow Era(live on PC and mobile) and the pre-sale for Nyan Cat: The Crypto Race.

This new hook-up will result in users of The Abyss being able to trade items from supported games using Abyss tokens, effectively running a Waves-based marketplace with The Abyss.

For this to happen, the Abyss tokens will be integrated with the Waves blockchain. Developers will enable this through the standard platform SDK provided by The Abyss.

Also, games built using Waves will gain access to The Abyss as a distribution network.

The Abyss is making Waves

“The integration of Waves technology will enable The Abyss to create one of the best and the most advanced digital marketplaces in the video game industry,” noted The Abyss’ founder Konstantin Boyko-Romanovsky.

“Apart from boosting up blockchain adoption, it is also supposed to increase the speed of processing trading transactions.”

“We strongly believe that the gaming industry will be an enthusiastic adopter of blockchain, and partnership with The Abyss will drive its widespread use,” added Waves Platform’s CEO Sasha Ivanov.