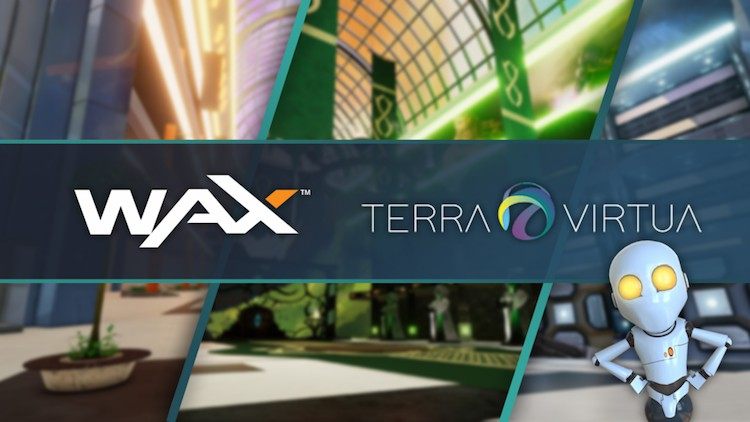 Having previously collaborated in order to bring a wide range of weapons to the virtual world. With the latest joint announcement from Worldwide Asset eXchange (WAX) and Terra Virtua, that list is about to explode in size.

According to this announcement, while their partnership initially consisted of a series of weapons. This new team-up intends to bring that number to the millions. Just how it does this is through of the apps of the two titles.

Right now, users can take advantage of this is to download the Terra Virtua app, log into their WAX account and select the collectibles they want to use within the app.

In addition to this scope of compatibility, the partnership will also include some of the following:

Users can also get involved in a new co-hosted competition between both Terra Virtua and WAX. All users need to do is: