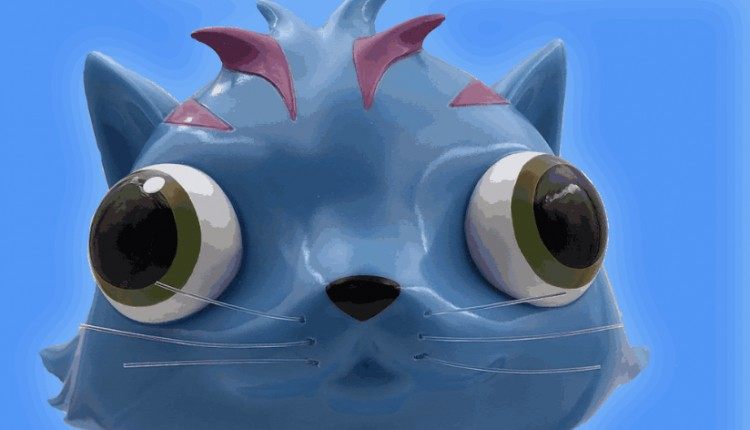 CryptoKaiju is bringing some adorable new kitties to its virtual shelves.

Kaiju, for anyone familiar either with the Japanese language or with the ever-increasing library of giant monster films, will know what one of these are. But with CryptoKaiju, these have been shrunk down as highly collectable vinyls.

What makes these collectables all the more interesting for users is the new partnership that the team has secured. This being between the CryptoKaiju team and Cryptokitties.

Much in the same way as its highly-collectable and adorable vinyls. These Cryptokitty-Kaiju are also backed up by a digital version.

Meaning that any Kitties that you buy are redeemable on the desktop/mobile Cryptokitties game.

Here are some of the details so far: