As it was mentioned before, Microeconomy of the upcoming MegaCrypyoPolis 3D will depreciate almost all the limitations for construction and upgrading a building (like a certain number of buildings to be constructed around) those however, will require Materials (like Wood, Bricks and Sand) instead.

The only limitation to stay in place is for the “Energy” buildings to have a Resources Spot nearby. To make that even more obvious for new players, every land plot around the Resources Spot will get it’s Resources Abundance level depending on the distance from the original Resources Spot.

Resources Abundance is one of the major fators defining the amount of Energy or Water a Energy building will produce. Building’s performance is also influenced by qualification of Citizens appointed to the building as well as amount of Influence Points a building possess.

Energy and Water will be required by almost every building to operate in the Microeconomy that makes ’em of of the most wanted resources in the game.

Most importantly, players will be able to construct a building right on the Resources Spot in the MCP3D that will grant the maxiumum Resources Abundance possible.

In the eraly days, Resources spot was the most wanted peace of land when a new district opens, mainly because that did not require a building to be constructed. In the Microeconomy, they will be the most valuable sources for Consumable resources, but will no longer generate Influence Points without a building. 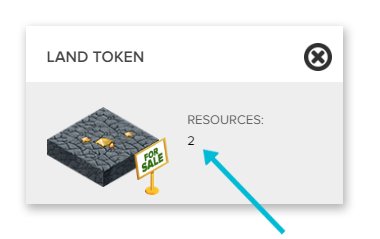 “Resources” parametr used in the current version of the game will be used to determine land’s Resources Abndance in the Microeconomy. Resource Spots situated near each other will incresase the overall abundance of the land plots around.

A new MegaCryptoPolis 3D client feature called “Overlays” will allow to disrover the resource abundance each land plot will receive in the Microeconomy. 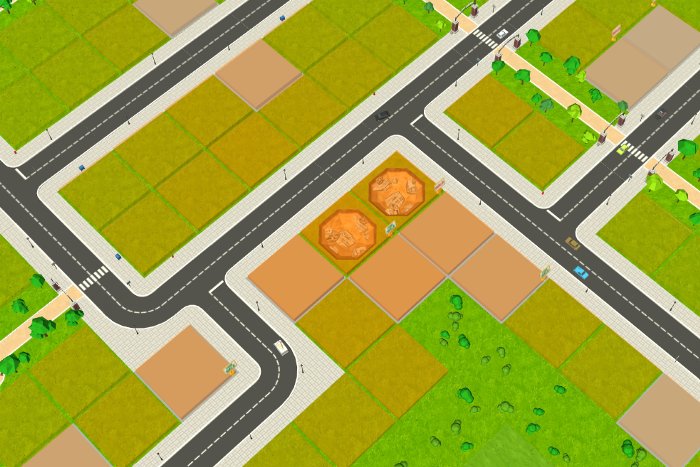 Visual demonstration of Resources Abundance will allow for choosing the best place to construct an Energy building on the decentralized gaming map.

One will be able to check the land plot Resources Abundance already in the MCP3D Demo update by August 1 along with the “Choose a building” option and many other features.

MCP3D started! What will be your strategy?

MegaCryptoPolis Closed for the MCP3D Upgrade

Getting Ready for the MegaCryptoPolis 3D Alpha Test