Living in virtual world is actually challenging. In a space where you cannot touch or feel, and faces or avatars are homogeneous, the sense of identity is often blurred. Many virtual world projects addressed the issue by creating sci-fi figures and environments, and players pick up a brand new fictitious identity and accustomed to a new gameplay and settings. However, arguably it is only virtual, but nothing relevant to our world.

Kane argued that many forms of entertainment are alternatives to escape reality, e.g. watching a movie or playing a game. Virtual world, on the hand, should provide what movies and games cannot offer to players –live your life again. And a player’s real life identity should have a bearing in the virtual world, if the player chooses to do so.

Working with Estonia-based human face modeling company Wolf3D is the first endeavour Kane took. A globally competitive 3D avatar automation specialist, Wolf3D’s ambition is to provide a persistent identity in all virtual worlds. With its deep learning based solution, anyone could generate a 3D face model for the virtual world from a single 2D photo on a mobile device in just a few seconds.The attached image is NeoWorld’s first ever avatar generated from a real human face. 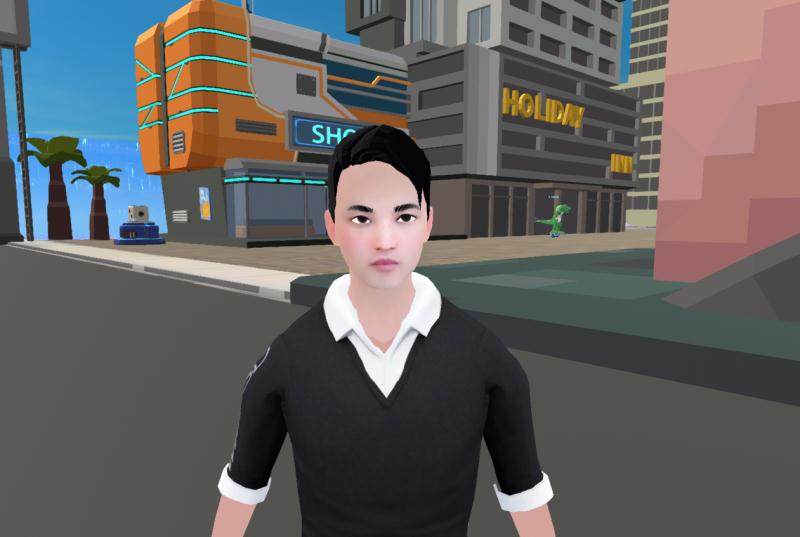 Wolf3D is working towards the future where people can be represented in virtual world as they really are in real life – as unique individuals by providing personal avatars you can emotionally connect with.In 2019, Forbes featured Wolf3D founders as top 30 technology founders under 30.The company is partnering with leading VR game companies to create look-alike avatars in virtual worlds and made significant commercial progress.

NeoWorld’s collaboration with Wolf3D is another step to make the NeoWorld virtual world more real, on top of a real digital currency and a real virtual economy.

The virtual world now hosts 61,000 residents from 68 countries, since it went live a year ago. Virtual residents in NeoWorld use an Ethereum based currency for transactions and businesses. Earlier this year, the residents have organized elections for a governing committee and five players were elected to rule the virtual world.

“A virtual world has a natural appeal to some players. Making a virtual world real is to ensure that players are attracted by the original idea of living virtually and not because of game incentives or story plots. You are still yourself but you have a chance to make different choices in this version of the world. It is not only about pleasure and entertainment. There might be suffering, hard labour and pain.”Kane stated his philosophy about virtual world in a gaming conference held in April this year in Hangzhou.

The two companies are working together to collaborate on a larger scale in the future, with an intention to bring this feature to the mass. 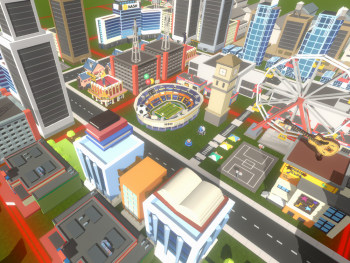